'The Fruit of Evolution: Before I Knew It, My Life Had It Made' Sequel Anime Casts Tomokazu Sugita 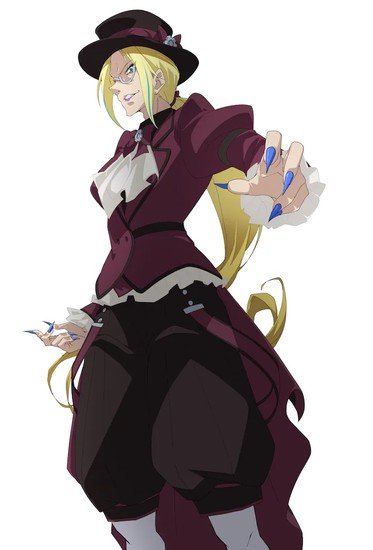 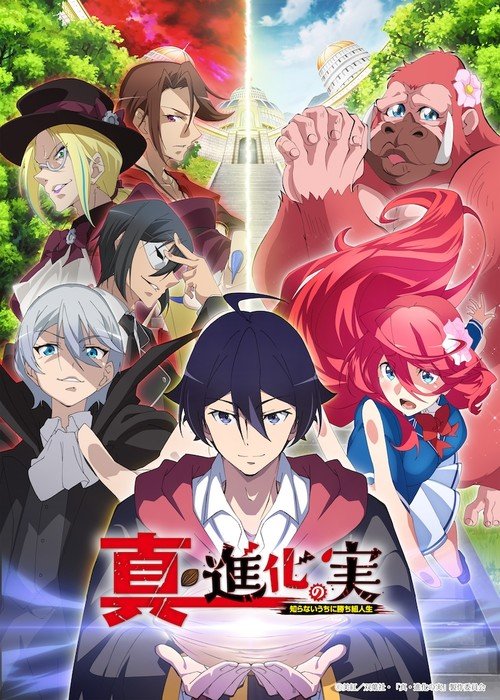 In addition, the site revealed visuals for the new characters Gembel (first image below) and Yutis (second image), but did not reveal their cast members. 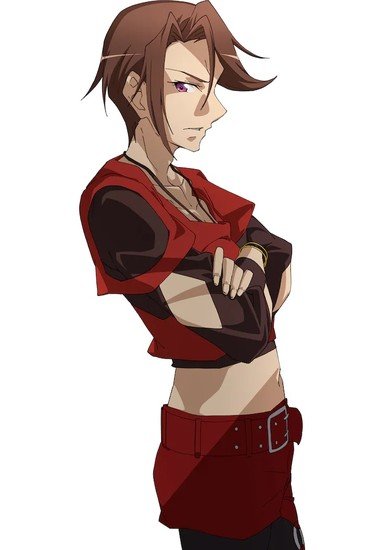 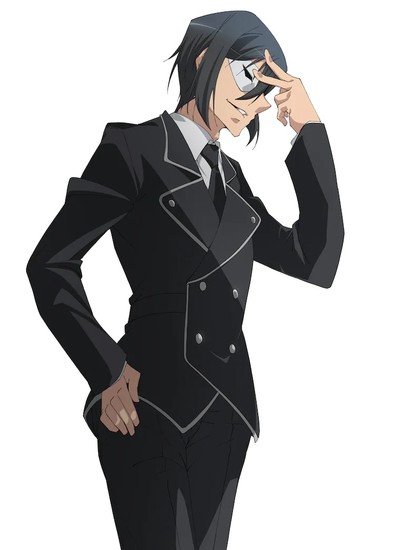 Miyuki Sawashiro will join the cast as the new character Destra. The anime will premiere in January 2023. 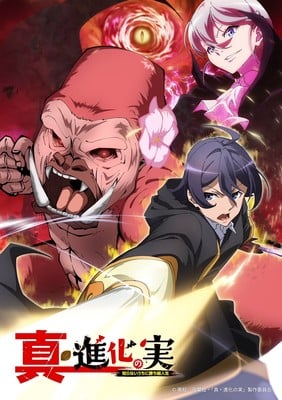 The "animal fantasy" story of The Evolution Fruit: Before I Knew it, My Life Had It Made! centers on Seiichi Hiiragi. Though at the bottom of his school's social pecking order, he and his entire school are upended when everyone in the school is transported into another world. Seiichi finds himself alone and approached by a gorilla, who instead of attacking him, proposes to him. At the moment that Seiichi thinks that "I guess a gorilla is fine too," they find the Fruit of Evolution, and when they eat it, their lives are suddenly changed once again.

The novels inspired a previous television anime series that premiered in October 2021 and had 12 episodes. Crunchyroll streamed the series as it aired.

Sources: The Fruit of Evolution: Before I Knew It, My Life Had It Made anime's website, Comic Natalie