'The Fruit of Evolution: Before I Knew It, My Life Had It Made' Novels Get New TV Anime 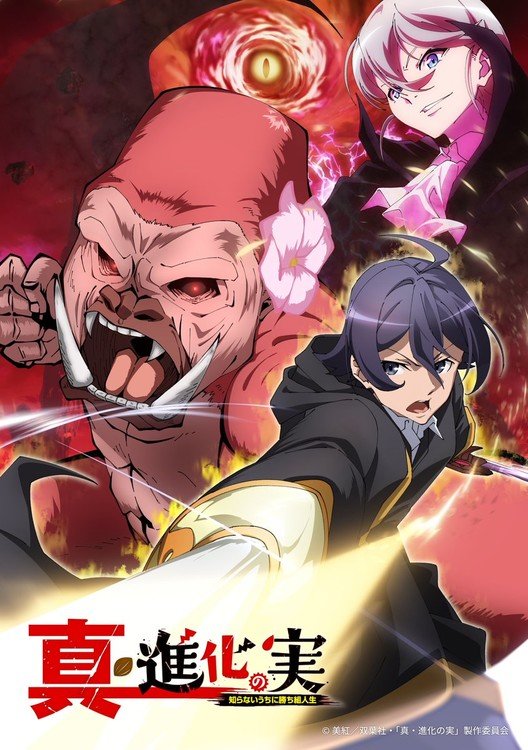 The anime's website features a countdown that will end on August 5. August 5 is also the first day of Crunchyroll Expo. 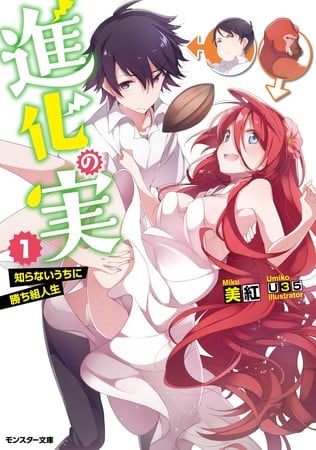 The "animal fantasy" story of The Evolution Fruit: Before I Knew it, My Life Had It Made! centers on Seiichi Hiiragi. Though at the bottom of his school's social pecking order, he and his entire school are upended when everyone in the school is transported into another world. Seiichi finds himself alone and approached by a gorilla, who instead of attacking him, proposes to him. At the moment that Seiichi thinks that "I guess a gorilla is fine too," they find the Fruit of Evolution, and when they eat it, their lives are suddenly changed once again.

The novels inspired a previous television anime series that premiered on October 4 and had 12 episodes. Crunchyroll streamed the series as it aired.

Sources: The Fruit of Evolution: Before I Knew It, My Life Had It Made anime's Twitter account, Comic Natalie