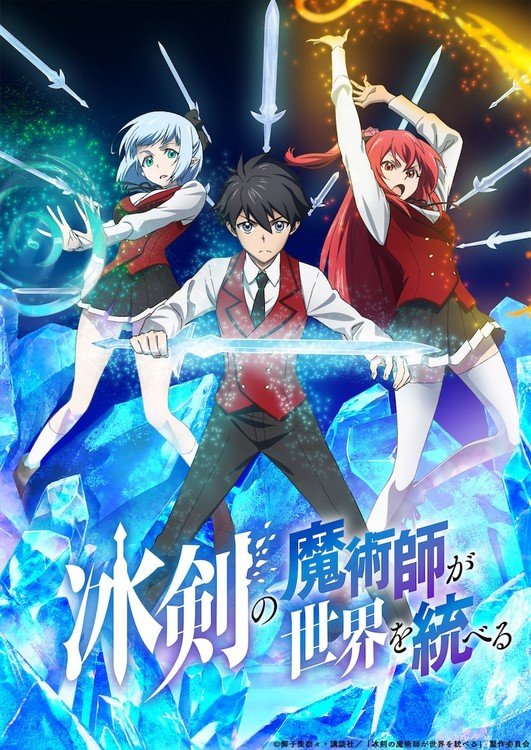 Ayumi Kojima (Studio Recess) is directing the art, and Natsumi Uchida is the compositing director of photography. Natsumi Tabuchi (Aggretsuko, My Next Life as a Villainess: All Routes Lead to Doom!, The Quintessential Quintuplets) is composing the music. Yokohama Animation Lab is supervising the animation production. 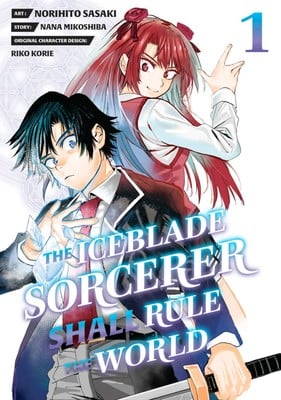 Kodansha Comics licensed the manga, and it describes the story:

The Arnold Academy of Magic is a school for the elite...and Ray White is just your ordinary guy. In fact, he doesn't seem particularly skilled with magic at all, and is a bit of a klutz. Which is why he has nothing to do with the rumor that one of the great magicians, the Iceblade Sorcerer, is a member of the incoming class...right?

The anime will premiere in January.

The manga launched on Kodansha's Magazine Pocket website and app in June 2020. Kodansha published the manga's eighth compiled book volume on May 9.