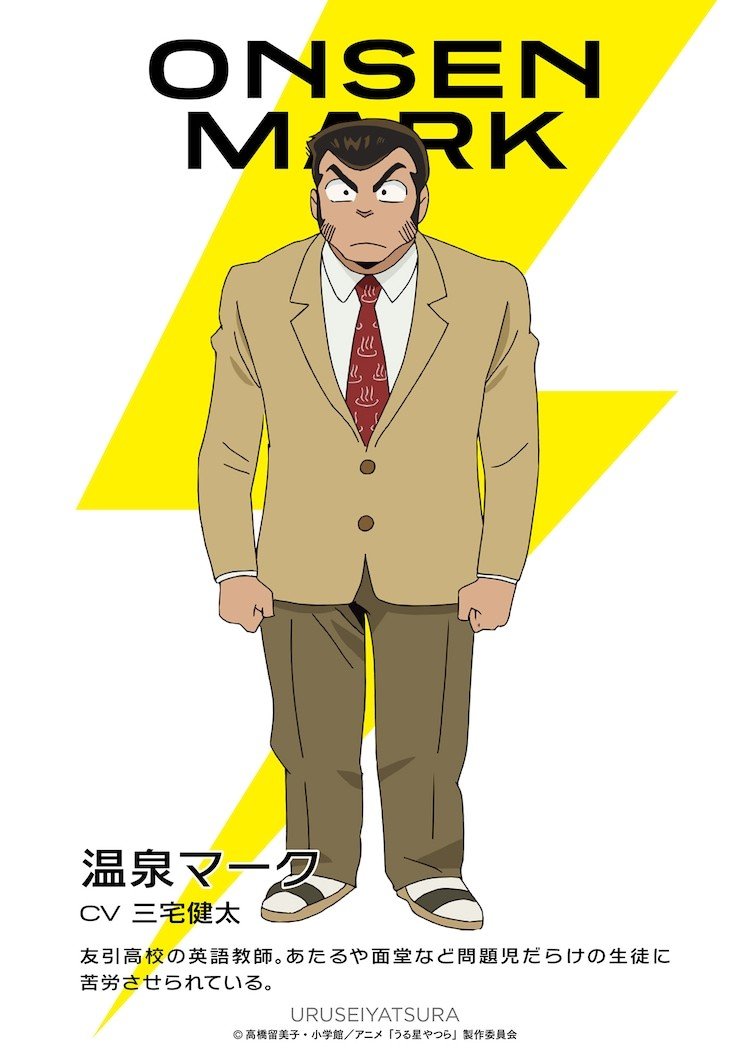 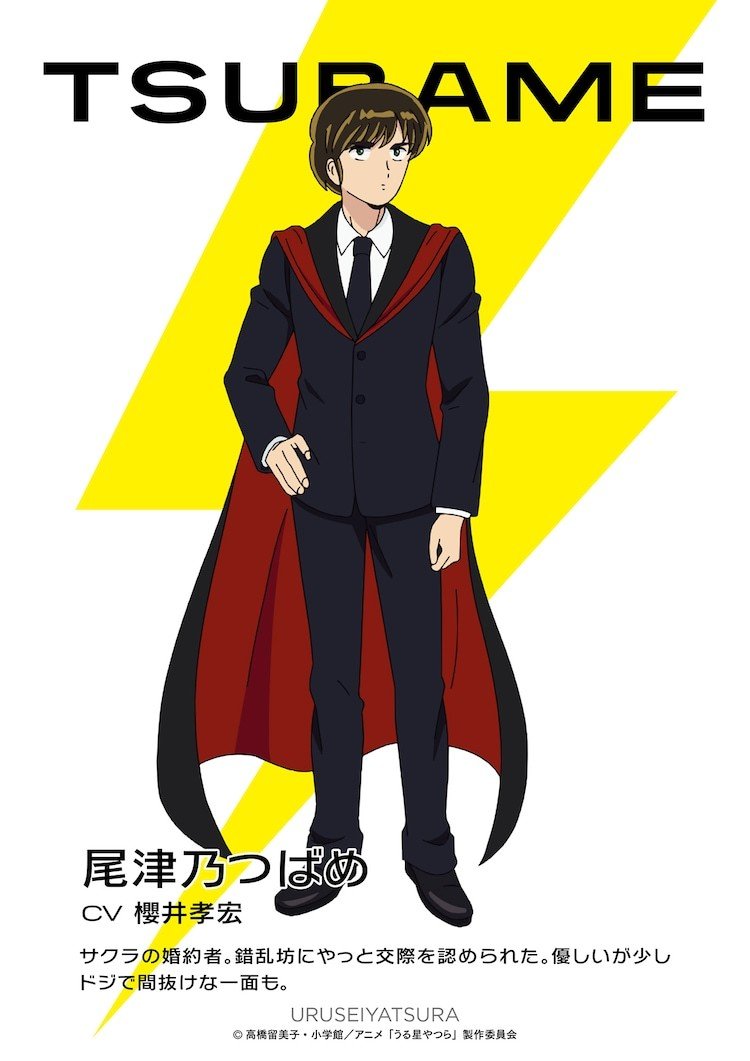 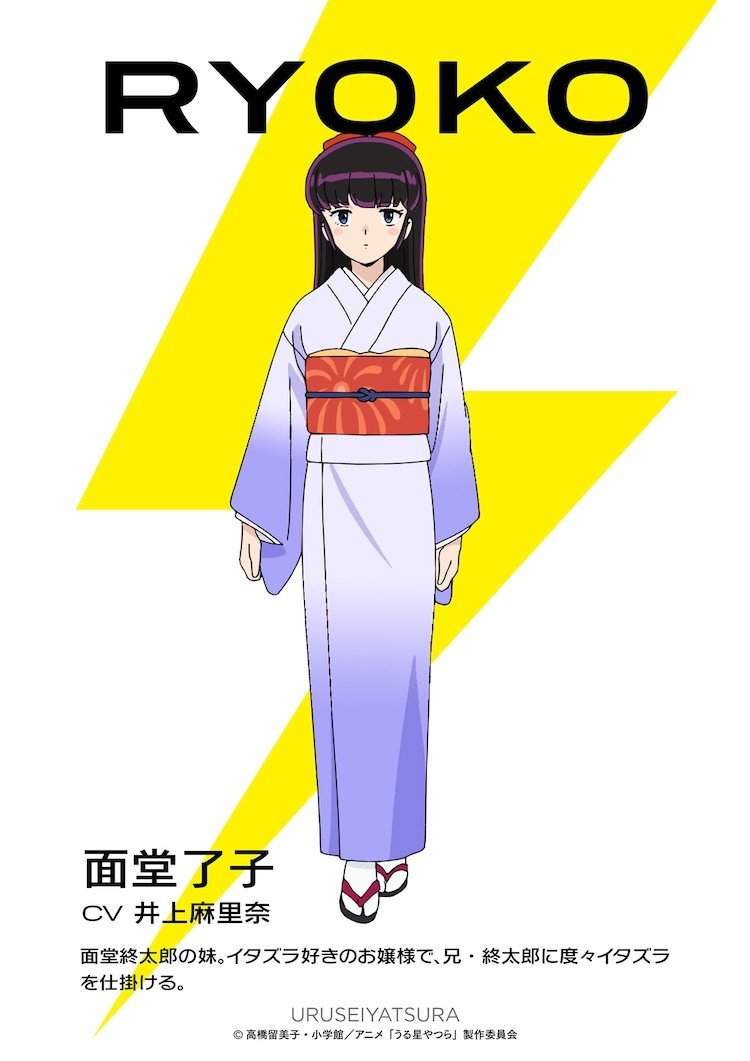 The anime also presented the character design for Kotatsu Neko: 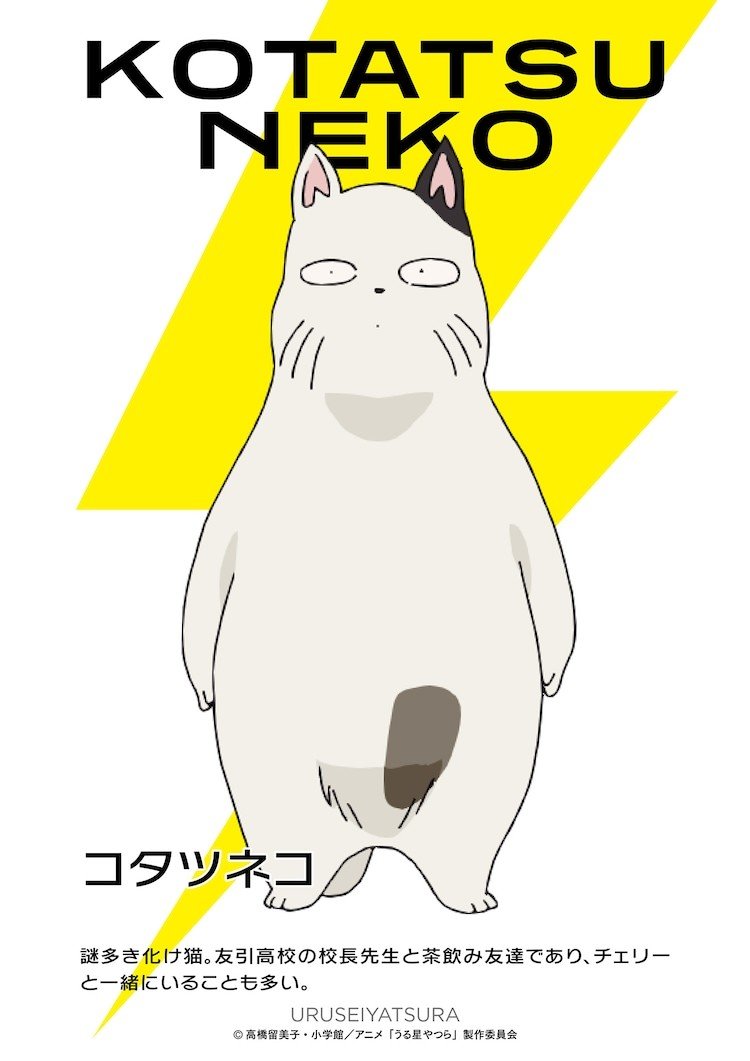 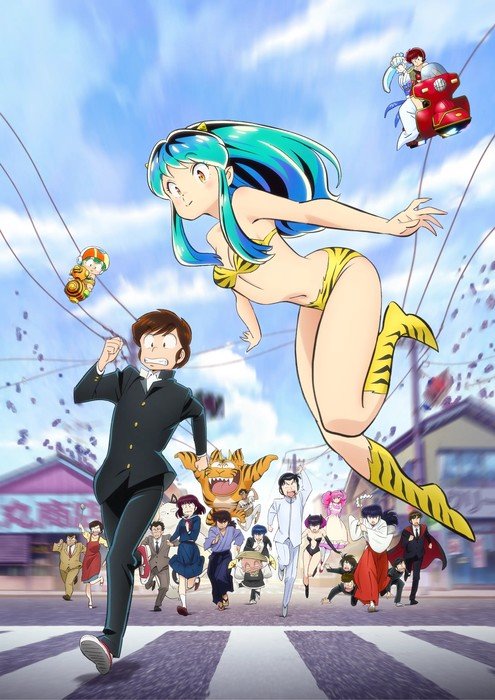 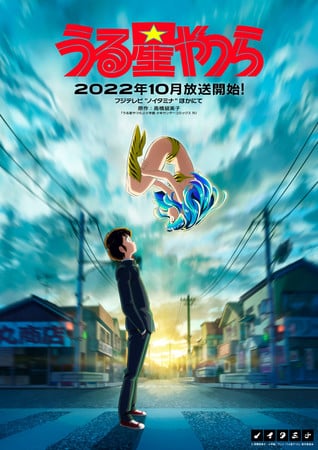 The anime will premiere on October 13 and run for half a year, or two cours (quarters of a year), without breaks. The entire run of the anime will adapt selected stories from the manga and last four cours, or a full year, although not consecutively. The anime will air in the Noitamina programming block on Fuji TV and other channels to mark the 100th anniversary of the manga's publisher Shogakukan.