The Gekijō-ban Jujutsu Kaisen 0 anime film has sold 8.85 million tickets for over 12.3 billion yen (about US$107 million) in the 73 days since its opening. The film is now the 23rd highest-earning film in Japanese box office history, surpassing Disney's Aladdin and Hayao Miyazaki's The Wind Rises.

Jujutsu Kaisen 0 would also be #41 among Box Office Mojo's highest-earning films that opened in 2021 worldwide, above Clifford the Big Red Dog and Wrath of Man. (It would be #44 on The Numbers' list of 2021 films worldwide, above Wrath of Man and below Detective Conan: The Scarlet Bullet.)

Theaters will begin offering theatergoers a "final bonus" on March 12. The new visual board features an illustration of Okkotsu fighting Geto, and another featuring Rika. Gege Akutami drew the illustrations. 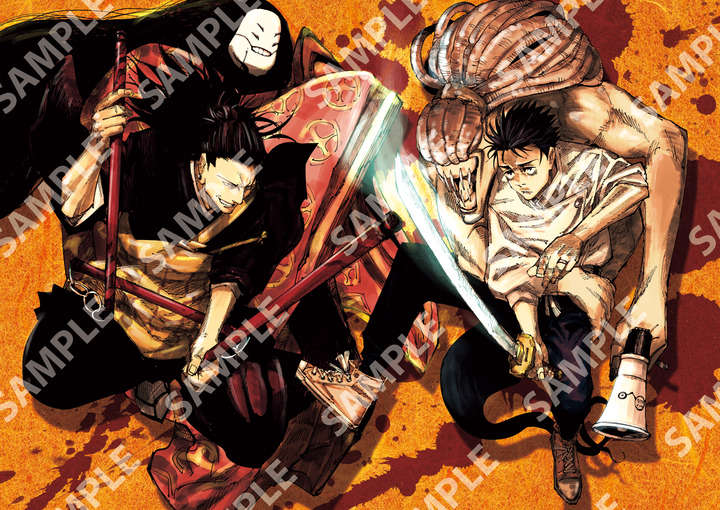 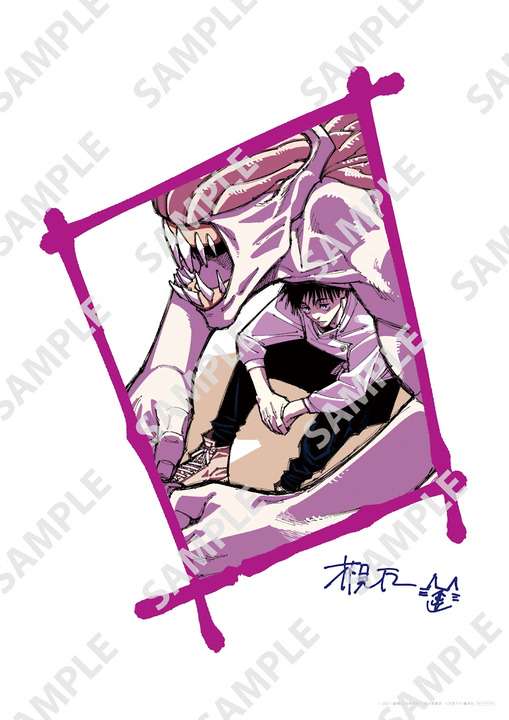