The official website for the television anime of Tannen ni Hakkō's Kono Healer, Mendokusai (This Healer's a Handful) began streaming the second promotional video for the anime on Friday. The video reveals more cast and staff for the anime and its April 10 premiere date. It also reveals and previews the ending theme song "HERO in HEALER" by Aguri Ōnishi, Takuya Satō, and Asuna Tomari as their respective characters. Crunchyroll announced on the same day that it will stream the anime under the title Don't Hurt Me, My Healer! 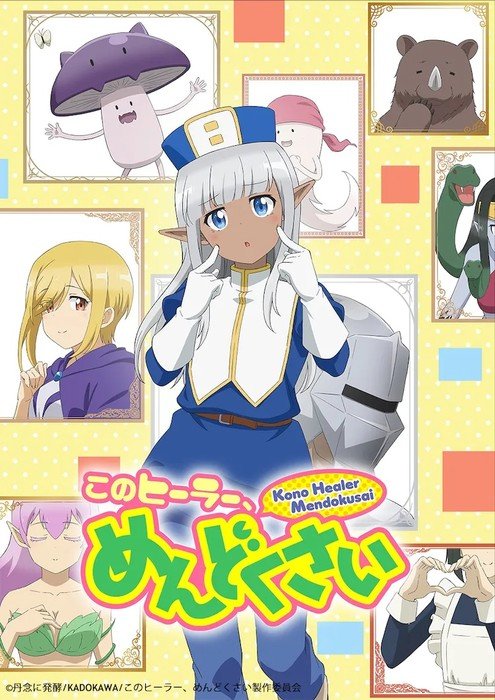 The new cast members include Hiroshi Shirokuma as Ōmune Kuma, Sho Hayami as Gyū, and Saori Hayami as Maria Deathflame. 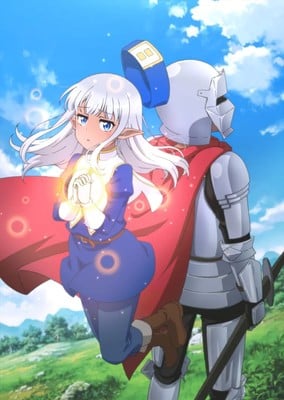 The "isekai burnt-out adventurer comedy" centers on two adventurers: the hopeless swordsman Arvin, and the sarcastic dark-elf healer Karla, who seems to be more talented with ticking people off than healing.