Jujutsu Kaisen 0 remains the 15th highest-grossing film in Japan of all time. The film is the highest-earning film at the Japanese box office from the 2021 calendar year, after surpassing Evangelion: 3.0+1.0: Thrice Upon A Time. 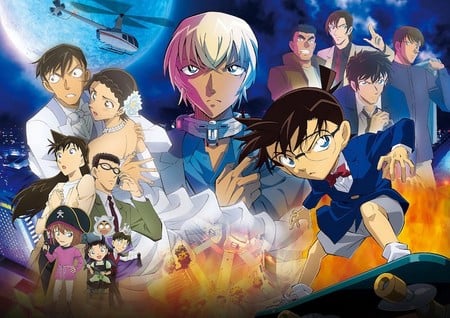 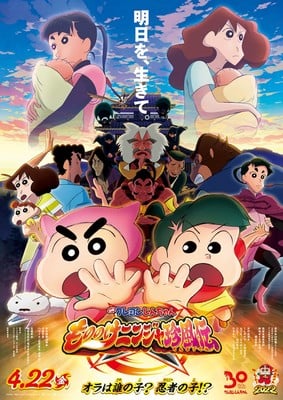 The film opened on April 22. It sees Shinnosuke as a ninja, and teases at the "mystery of Shinnosuke's birth." The live-action film of Tomohiro Yokomaku and Taishi Mori's Radiation House manga opened at #4 on Friday. The film sold 128,000 tickets for 155 millon yen (about US$1.19 million) in its opening weekend.

The story centers on the medical professionals in the radiology department of a hospital. The film features a returning cast from the live-action series, including Masataka Kubota as radiology technician Iori Igarashi, Tsubasa Honda as An Amakasu, and Alice Hirose as Hirono Hirose. 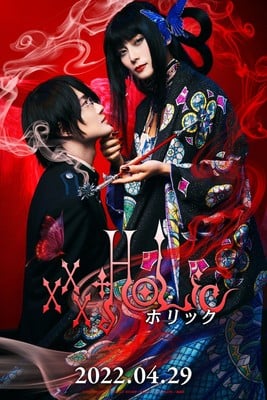 The original xxxHOLiC manga's story follows Yuuko — a witch who grants people's wishes, but in return the person has to give up something precious — and Kimihiro Watanuki, a man who has visions. One day, Watanuki encounters Yuuko and she promises to get rid of the spirits that torment him. In return Watanuki must work in Yuuko's shop and help her grant other people's wishes. Ryunosuke Kamiki (pictured left in visual right) plays Kimihiro Watanuki, while Kou Shibasaki (right) plays Yuuko Ichihara.

CLAMP serialized the original xxxHOLiC manga in Kodansha's Weekly Young Magazine and Bessatsu Shōnen Magazine from 2003 to 2011, although it was renamed xxxHOLiC: Rō in 2009. xxxHOLiC: Rei is the latest manga, which launched in 2013 but is currently on hiatus. The manga is slated to return next spring in Kodansha's Weekly Young Magazine. The franchise spawned an anime film, two television anime seasons, and several original video anime projects. 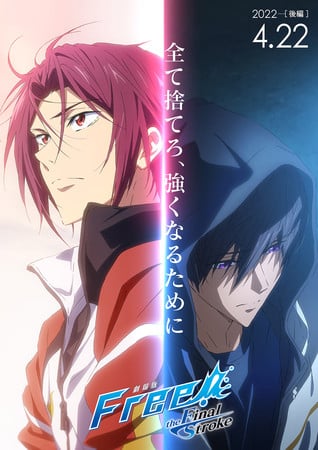 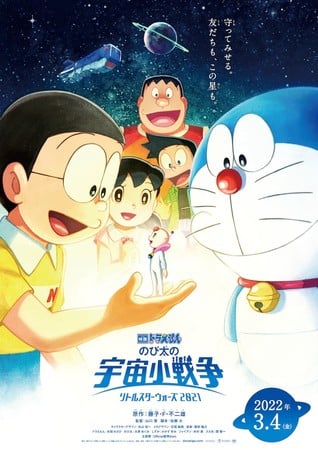 Doraemon: Nobita's Little "Star Wars" 2021 is the 41st film in the Doraemon franchise. The film is a remake of the 1985 Doraemon film of the same title. Susumu Yamaguchi — a key animator on many previous Doraemon movies, unit director of Doraemon the Movie: Nobita's Chronicle of the Moon Exploration, and the director of Mobile Suit Gundam AGE — directed the new film. Dai Sato (Eureka Seven, Ghost in the Shell: Stand Alone Complex, Listeners) penned the script. Official HiGE DANdism created the theme song "Universe" specifically for the film. Sibling folk duo Billy BanBan performed the insert song "Kokoro Arigatō" (Thank You for the Heart). Shirogumi, the 3D CG studio behind the production of the Stand By Me Doraemon films, handled the CG for the spaceships in the film.