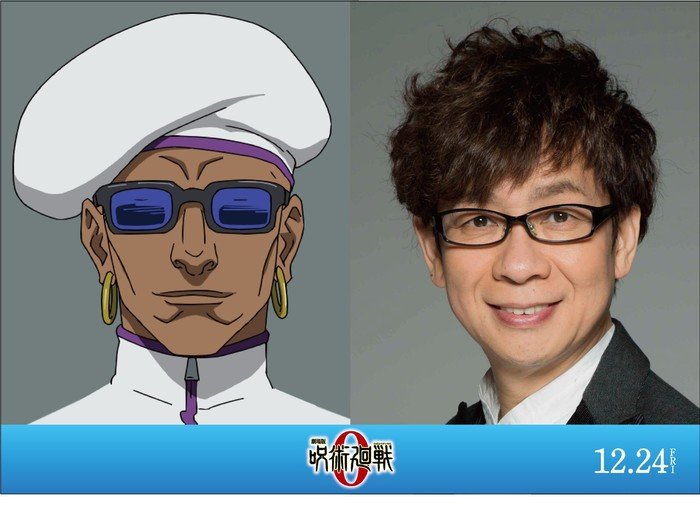 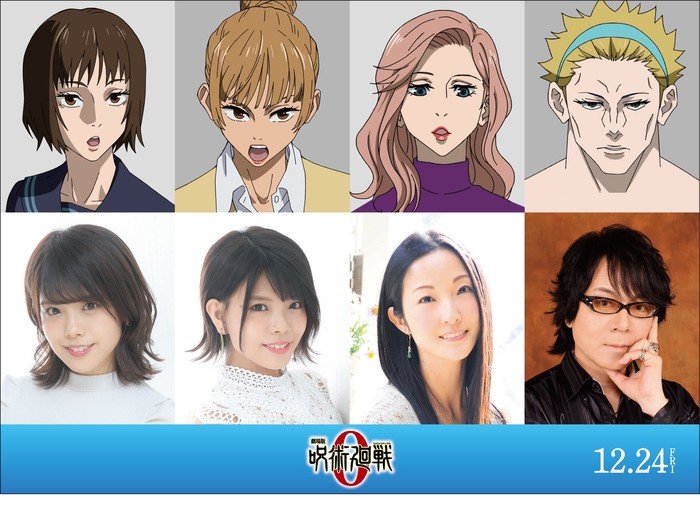 The other new cast members include (from left to right in image above):

Like the characters they are portraying, Risae Matsuda and Satsumi Matsuda are twin sisters. 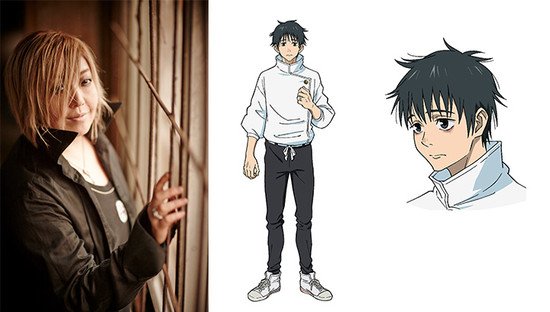 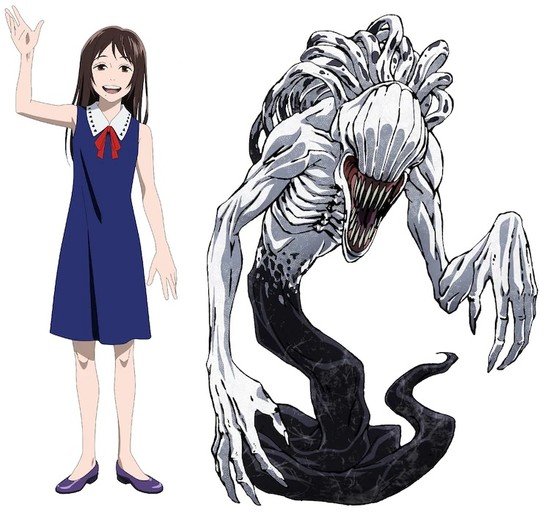 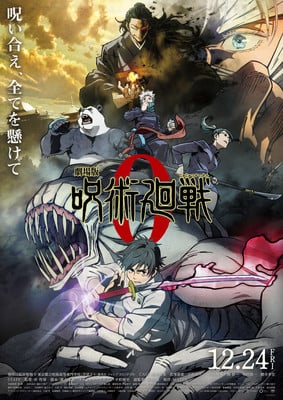 The film will open on December 24.

The 24th and final episode of the Jujutsu Kaisen television anime ended on March 26 with an announcement that a film will open this winter. The film is based on Gege Akutami's Jujutsu Kaisen 0 Tokyo Toritsu Jujutsu Kōtō Senmon Gakkō (Jujutsu Kaisen 0: Tokyo Prefectural Jujutsu High School) manga prequel story, with MAPPA animating again and TOHO distributing. The film will have a novel adaptation that will debut at the same time as the film on December 24.

Viz Media released the Jujutsu Kaisen 0 manga in January, and it describes the story:

The Jujutsu Kaisen television anime premiered in October 2020. Crunchyroll streamed the anime outside of Asia as the anime aired in Japan, and has also streamed dubs in English, Spanish, Portuguese, French, and German.

Hardship, regret, shame: the negative feelings that humans feel become Curses that lurk in our everyday lives. The Curses run rampant throughout the world, capable of leading people to terrible misfortune and even death. What's more, the Curses can only be exorcised by another Curse.

Itadori Yuji is a boy with tremendous physical strength, though he lives a completely ordinary high school life. One day, to save a friend who has been attacked by Curses, he eats the finger of the Double-Faced Specter, taking the Curse into his own soul. From then on, he shares one body with the Double-Faced Specter. Guided by the most powerful of sorcerers, Gojo Satoru, Itadori is admitted to the Tokyo Metropolitan Technical High School of Sorcery, an organization that fights the Curses... and thus begins the heroic tale of a boy who became a Curse to exorcise a Curse, a life from which he could never turn back.

Akutami launched the main manga in Shueisha's Weekly Shonen Jump magazine in March 2018. The manga has 55 million copies in circulation, including print and digital copies. Akutami said in February that manga will "probably" end within two years. Akutami added he does not have confidence in that statement though.

Viz Media published the manga's first three chapters in English simultaneously with Japan as part of its Jump Start initiative. When Viz then switched to its new Shonen Jump model in December 2018, the company began publishing new chapters of the manga digitally. Shueisha is also publishing the manga on its MANGA Plus website.