The staff of the Ascendance of a Bookworm television anime unveiled a new commercial for the anime's third season on Friday. The commercial previews the anime's ending theme song "Kotoba ni Dekinai" (I Can't Put It Into Words) by Maaya Sakamoto, and also reveals the anime's April 11 premiere date.

The staff also unveiled new visuals for returning characters Myne and Ferdinand (first two images below), as well as the new character Sylvester (third image below). 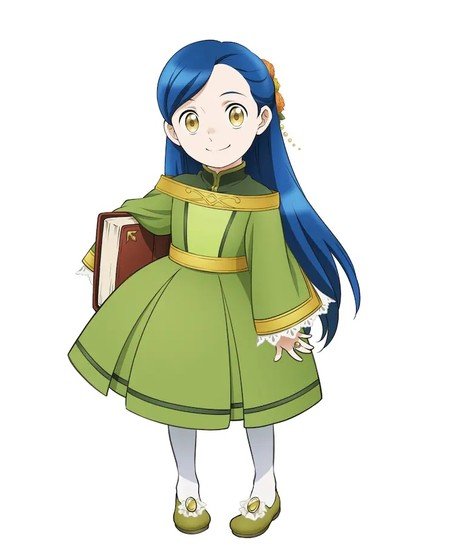 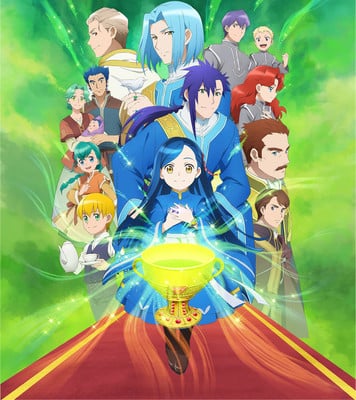 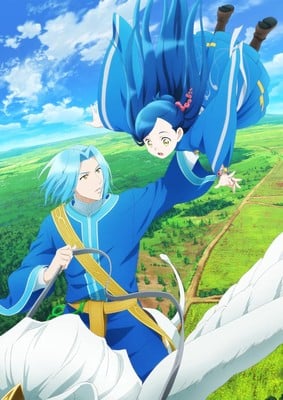 Ascendance of a Bookworm follows the life of college student and aspiring librarian Motosu Urano who is transported to another world after an unfortunate accident. When she is reborn as Main, the daughter of a poor soldier, she makes it her mission to make books more freely available to everyone in this new world.

The first anime season aired in two parts. The first part premiered in October 2019, and ended in December 2019 with 14 episodes. Crunchyroll streamed the anime as it aired in Japan, and it also streamed an English dub. The second part premiered in Japan in April 2020. Two original video anime (OVA) installments debuted with a limited edition of the first novel of the series' fifth part in March 2020.

The second season premiered in October 2020.

J-Novel Club is releasing both the light novels and Suzuka's manga adaptation in English.