Iori Noguchi as Nanami Totsuka, a member of the Brightest agency's idol group FFF. Her androgynous looks and cheerful demeanor has earned her many fans. 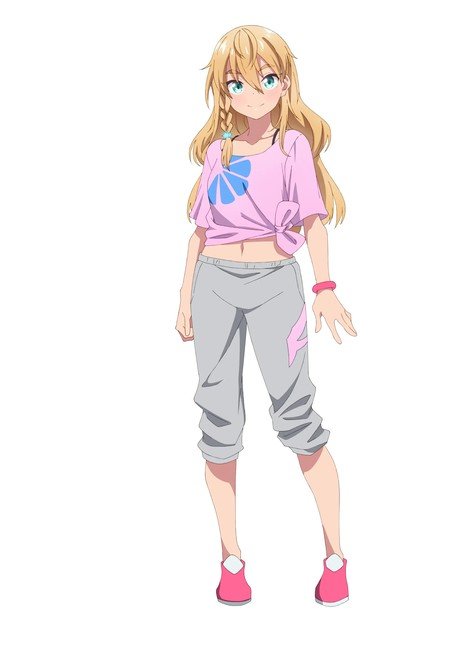 Kiara Saitō as Miina Hirose, the smaller member of the idol duo Yura Yura Sisters, a group aimed at kids. She is quiet in her normal life, but brings out her bold side when it is needed. 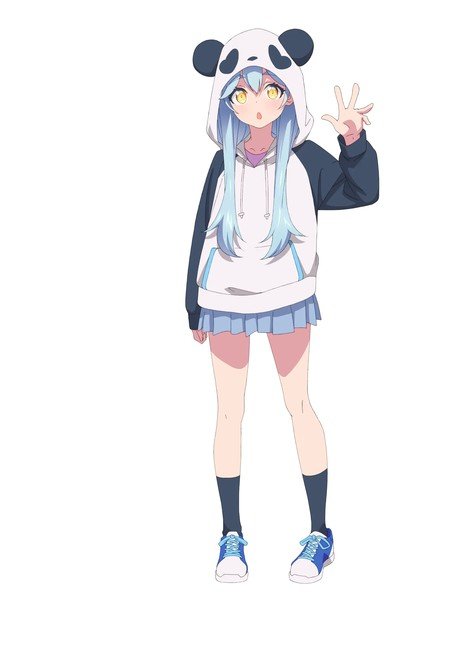 The anime's official YouTube channel is also streaming a lyric video for the TiNgS song "Life goes on!"

Sayumi Suzushiro as Haru Nabatame, a member of the Brightest agency's idol group TiNgS. She is a cheerful girl who is always positive when it comes to the members' feelings. 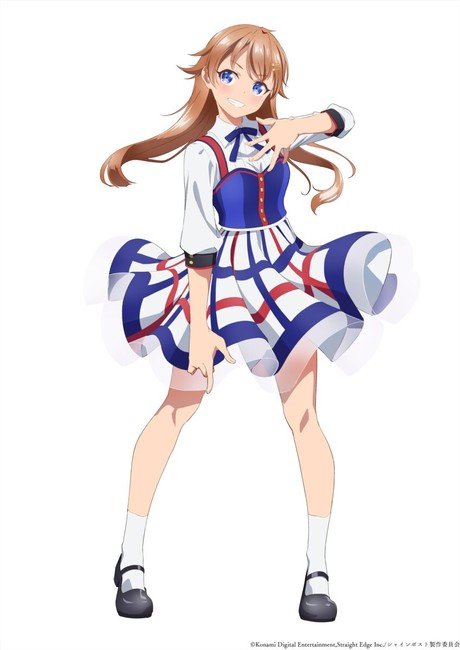 Moeko Kanisawa (of idol group ≠ME) as Kyо̄ka Tamaki, who supports TiNgS with her calm singing and dancing skills. She has a cute appearance and a calm personality. She occasionally makes strict remarks to other members. 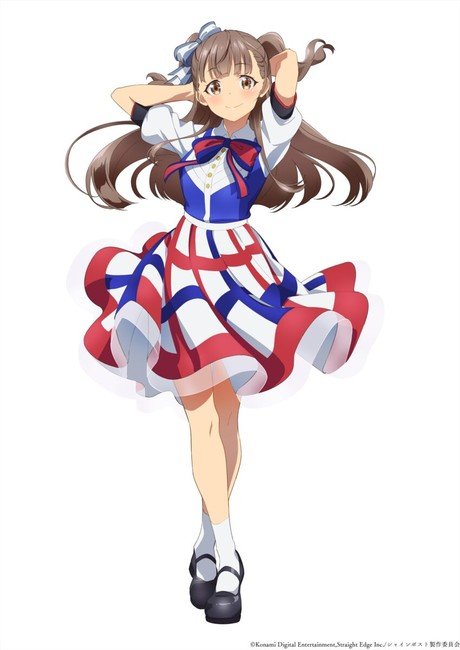 Yūko Natsuyoshi as Rio Seibu, a sweet and excitable girl who has unfounded, absolute self-confidence. Due to her straightforward personality, she is often immediately deceived. 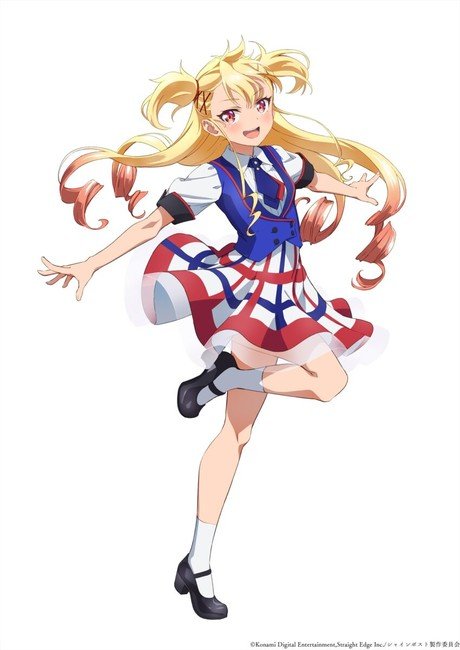 Rimo Hasegawa as Yukine Giongi, a hot-blooded girl who is part of the Yukimoji unit with Momiji. Both her parents are famous actors, and she also has excellent acting ability. 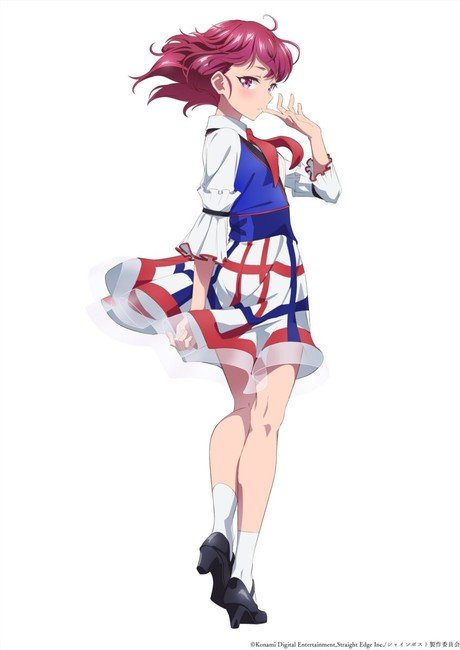 Rika Nakagawa as Momiji Itо̄, who is part of the Brightest agency and the Yukimoji unit with Yukine. Momiji's dancing skills are outstanding, although according to Rio, she seems like she is "shivering idiot" level. 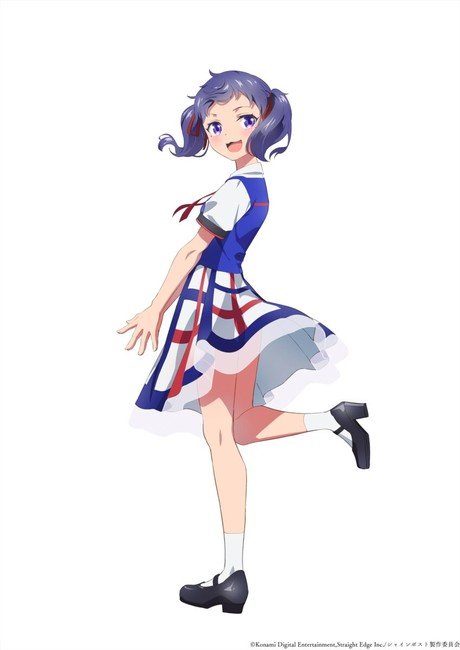 Ayaka Ohashi as Hotaru, an "absolute idol" who is number one in both popularity and ability. 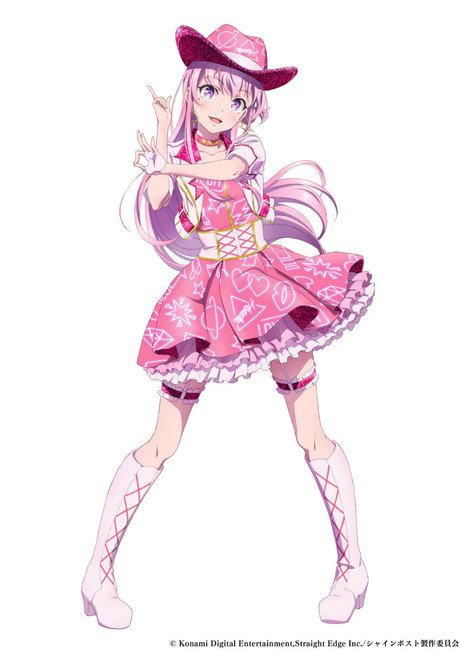 The anime will premiere this summer.

The anime will be part of the Shine Post multimedia idol project, which will also include a game by Akihiro Ishihara (The [email protected], Love Plus, Uma Musume Pretty Derby), a manga in Kadokawa's Monthly Comic Alive magazine, and concerts.