Attack on Titan The Final Season anime announced that the season’s Part 2 will premiere with episode 76, “Danzai” (Sentencing), in January 2022. A new teaser visual and 15-second video are revealed for the announcement. 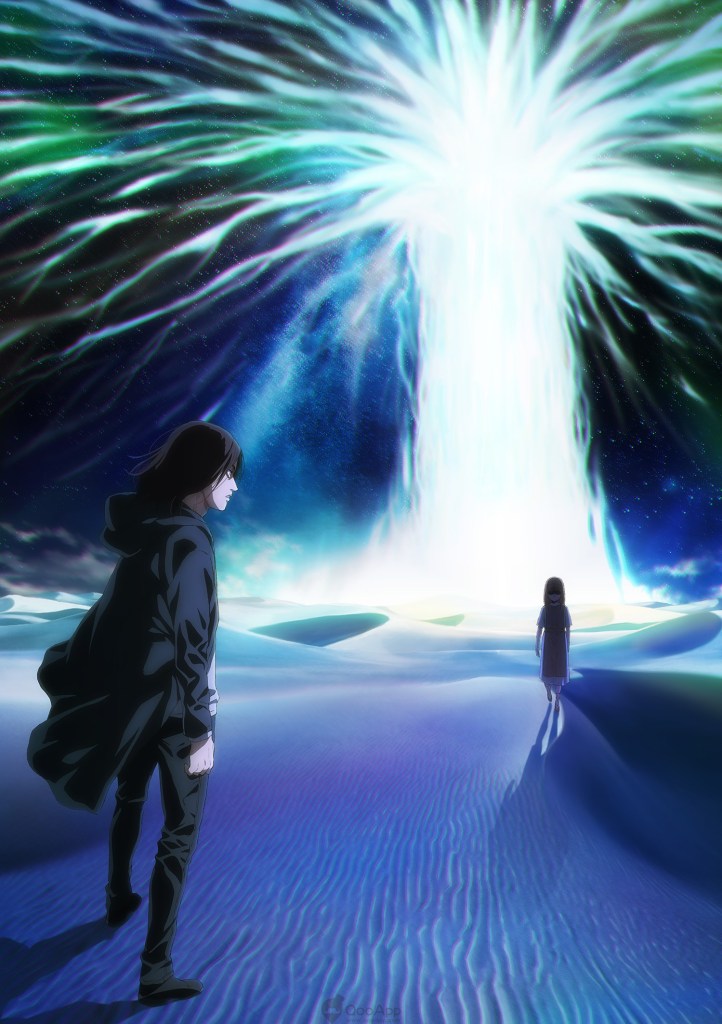 Special compilation episodes looking back the story and a new Original Animation Disc (OAD) telling stories from Levi, Annie, Mikasa, and other characters’ points of view will also air before the second part airs.

The anime’s final season premiered on December 6 and ended in March with Episode 75. The final season is animated by MAPPA , replacing Wit Studio, which animated the previous three seasons. Yuichiro Hayashi, who is known to direct Kakegurui and Dorohedoro, is the new director.

With the Survey Corps on the Marley shoreline, Gabi, Falco, Reiner, and other Titans go to war with the Paradis soldiers as Eren Jaeger reveals his new plan of attack on the Marleyan invaders: annihilation. As both sides take a heavy death toll, both the Marleyan Warriors and the Survey Corps must question the best approach to claiming victory over the other side. Eren’s comrades begin to realize that he has begun to walk down a questionable path, while Gabi and Falco must combat their internal tensions over the supposed “devils” of Paradis.