The anime adaptation of Shinya Umemura, Ajichika, and Takumi Fukui’s Record of Ragnarok manga has confirmed a second season. The anime’s character designer Masaki Sato has revealed a celebratory illustration for the announcement. 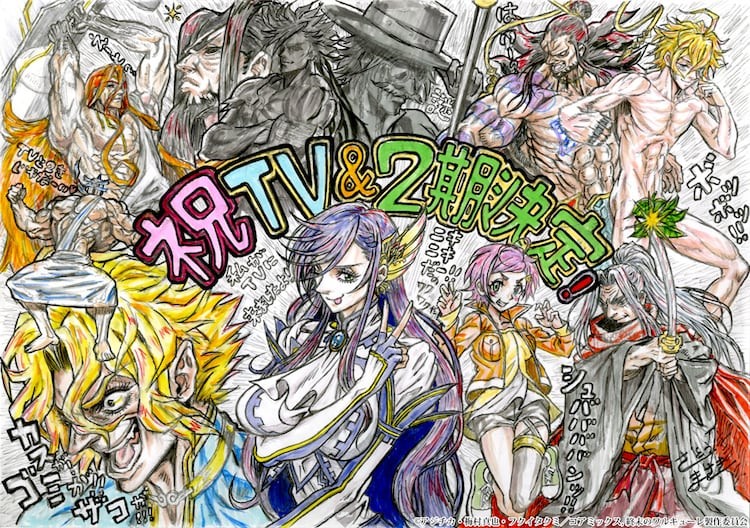 The series centers on the epic battle between Gods and humans. Every 1000 years, all the Gods of the world gather in heaven to decide the fate of humans. When all the Gods agree to bring an ultimate end to mankind, Brunhild, the eldest of the 13 Valkyrie sisters, makes an objection. She makes a proposal to have God vs Humans, where all the Gods from the world and champions from the entire human history enters 1 on 1 battle. The eschatological battles between heaven and earth thus begin. 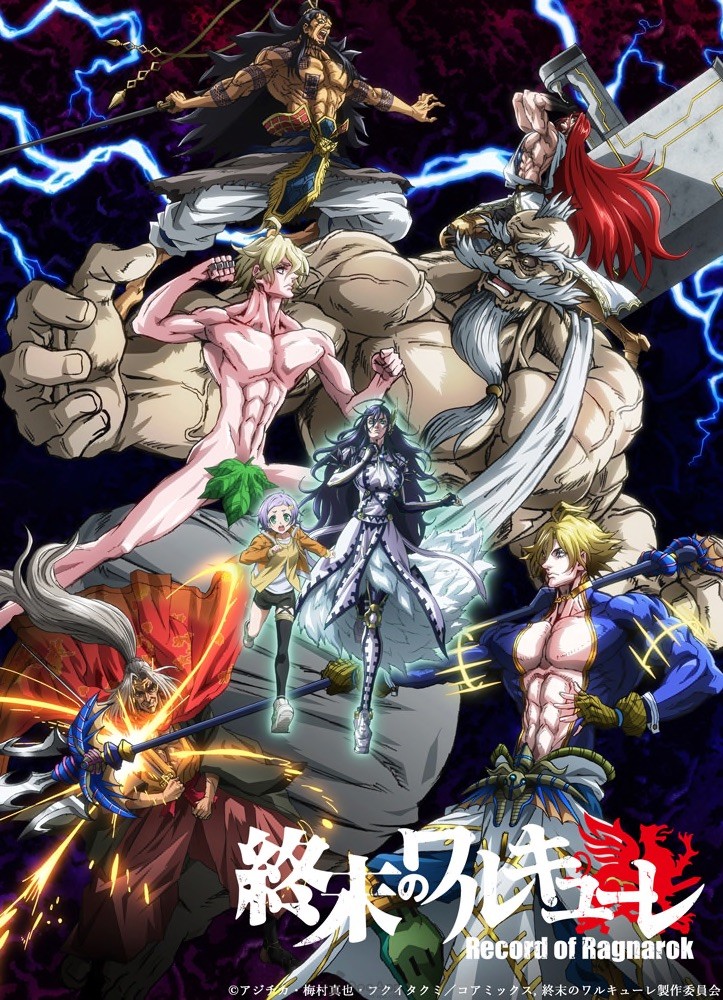