Sentai Filmworks Licenses 8 Anime Including Kakegurui, Made in Abyss Season 2

Sentai Filmworks announced during its Sentai at Home virtual event on Friday that it has acquired eight more anime projects for release in 2021 or later.

1. Drifting Dragons
Summary: The Quin Zaza airship sails the skies in pursuit of the deadliest (and tastiest) magical monsters in the blue: DRAGONS. While most people fear these scaly beasts, the crew of the Zaza specializes in bringing them down to earth to offer the world the medicine and food only dragons can provide. It's a tough living, and the price for failure is all too often death, but the rewards for success are riches immeasurable — not to mention the most delicious cuisine around! 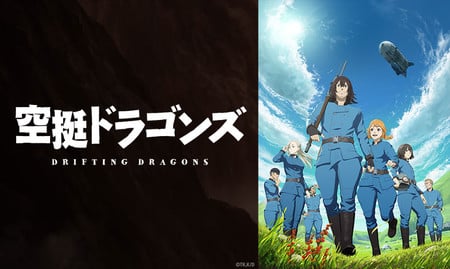 2. IRODUKU: The World in Colors
Release Format: Digital and Home Video
Release Territories: North America, the United Kingdom, Ireland, Australia, New Zealand, South Africa, Scandinavia, Turkey, Spain, Portugal, and Latin America
Summary: Hitomi Tsukishiro may be the child of a family of witches, but after losing her ability to see color, she also lost her sense of magic. Nothing has been able to help her regain that gift — nothing until Hitomi's grandmother, that is, sends Hitomi back in time to the year 2018! There Hitomi meets her grandmother's younger self. She also discovers fascinating drawings of a young man named Yuito Aoi. The moment Hitomi lays eyes on his work, colors flood back into view. But why do his drawings have this effect on Hitomi, and for what purpose has her grandmother sent her so far back in time? As Hitomi's feelings for Yuito grow, she finds herself poised on the cusp of personal transformation, color and magic returning as she blossoms into the young woman she's meant to be. 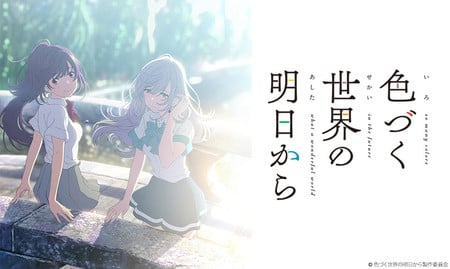 3. Made in Abyss: The Golden City of the Scorching Sun, the second season of the Made in Abyss anime
Release Format: Digital and Home Video
Release Date: 2022
Release Territories: Worldwide excluding Asia, France, Germany, Italy, Spain, and the Middle East and North Africa
Summary: MADE IN ABYSS' second season follows in the footsteps of its predecessor TV season and feature films by bringing audiences more of the stunning visuals, stellar writing and fascinating premise they have come to expect from this critically lauded production. 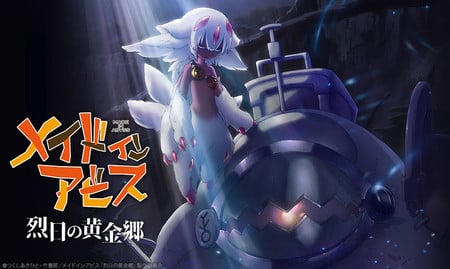 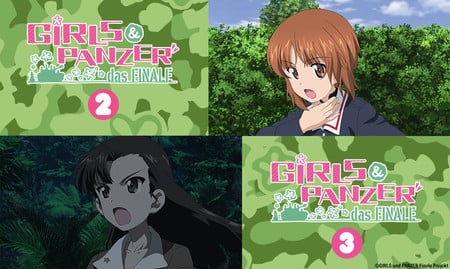 5. Shikizakura
Release Format: Digital and Home Video
Release Date: Fall 2021 (Digital)
Release Territories: United States, Canada, the United Kingdom, Ireland, Australia, New Zealand, Latin America, Scandinavia, Spain, and Portugal
Summary: Kakeru Miwa is an otherwise ordinary high school student, but a strange twist puts him on the front line in a supernatural battle against the menacing Oni. With the help of a fantastically powerful battle suit known as “Yoroi”, Kakeru joins an elite team that fights the monstrous Oni and defends humanity from otherworldly threats. The team is assigned to protect Oka Myojin, a shrine maiden who is prophesized to save the world, but she must perform a sacred ritual within Shikizakura, the horizon that connects the spiritual and physical world that lies somewhere amid the blooming cherry blossoms and the colorful autumn leaves. But in this world, the journey to destiny is hard-fought, winding and sometimes deadly. 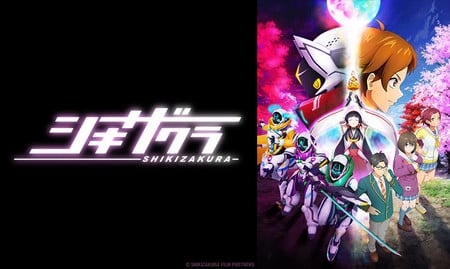 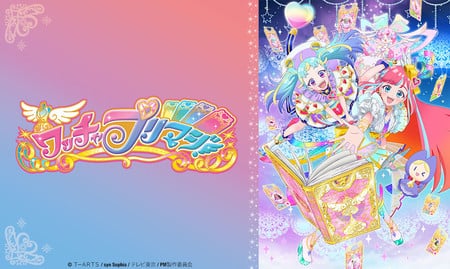 7. Yuki Yuna is a Hero: The Great Mankai Chapter
Release Format: Digital and Home Video
Release Date: Fall 2021 (Digital)
Release Territories: United States, Canada, the United Kingdom, Ireland, Australia, New Zealand, Latin America, Nordic countries, the Netherlands, South Africa, Spain, and Portugal
Summary: The magical girls of the Sanshu Middle School Hero Club have one goal: to make people smile whenever they can and to always help those in need. Through teamwork and the help of their magical powers, Yuna, Mimori, Fuu, Itsuki, Karin and Sonoko have vanquished deadly Vertexes, recovered a missing friend and balanced their lives as magical girls and regular middle school students. Now a new adventure begins, one that will test their skills and their bond as friends alike. 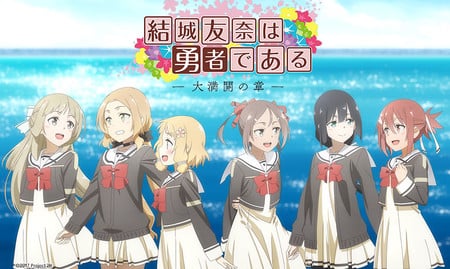 8.  Kakegurui
Release Format: Home Video
Release Date: Q4 2021
Release Territories: United States, Canada, and Latin America
Summary: During daylight hours, an exclusive, elite private school prepares its illustrious students for careers in business, politics, and high society. But when darkness falls, the halls of this esteemed establishment transform into an underground gambling den where bright-eyed youngsters learn the timeless art of bluffing, backdoor dealings and social manipulation. In this school for the rich and elite, money is power, and the tyrant of the betting books rules with an iron fist. So when the beautiful Yumeko Jabami upsets the academy hierarchy with her voracious appetite for the thrill of the gamble, the entire student body mobilizes to send her house of cards tumbling down. 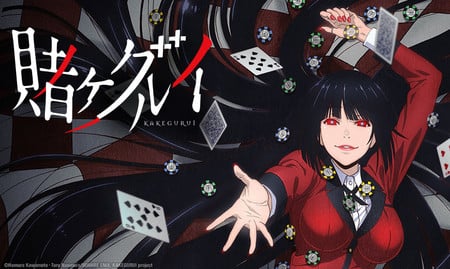