Unless there's a body, you never consider a character dead -- and that lesson often holds true in anime as well. Countless times someone has been declared dead, only to turn up alive and well later on. This may just be the case in Sword Art Online: War of Underworld.

Vassago, a recurring villain who has been around ever since SAO's original Aincrad arc, was gravely wounded in War of Underworld. At the time, his physical body was surrounded by his peers -- only for him to somehow pull a Houdini and disappear from the isolated Ocean Turtle. It raises the question: did Vassago really die? If not, what happened to his body? 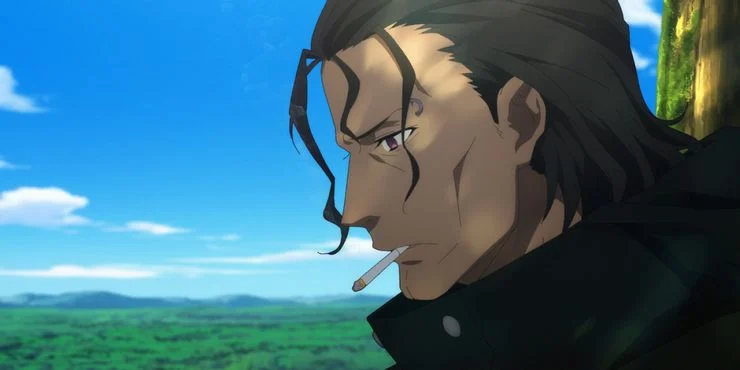 Vassago Casals was born to a Japanese father and Spanish mother out of wedlock in San Francisco. His father had a legitimate son with his wife who was born with a kidney defect, and forced Vassago's mother to give birth in order to use the baby as a donor when he got older. As a result, Vassago's mother hated him and named him after a demon from the Ars Goetia, a portion of a larger work called The Keys of Solomon that instructs the reader on how to summon 72 demons of Hell. When he was old enough, Vassago told his father he would donate his kidney -- under the condition that he be brought to Japan to live a better life. This didn't work out like he wanted due to Japan's strict laws on residency, so he eventually turned to crime to earn a living.

This led Vassago to join a Korean crime syndicate, which eventually saw him go on an assassination mission in the world of Sword Art Online. He was one of the 10,000 players trapped in the game world, starting the infamous player-killing guild called Laughing Coffin under the monicker "PoH," for Prince of Hell. 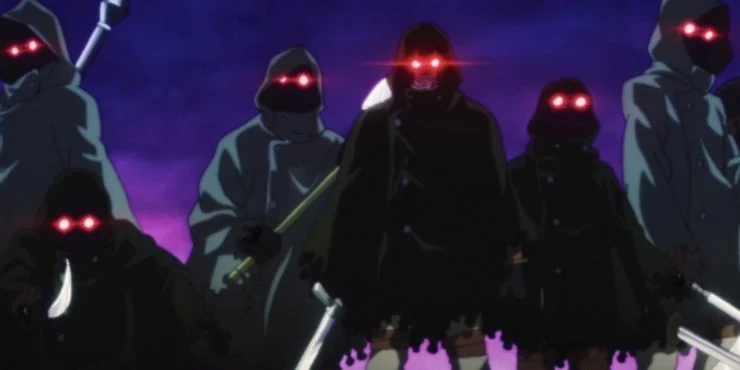 Vassago used Laughing Coffin to enact hate crimes against the game's East Asian players, whom he despised because of his history with his Japanese father. After the remaining players were freed from Sword Art Online, Vassago returned to America to join a private military contractor. This led to him joining Gabriel Miller (Emperor Vecta in War in Underworld) and attempting to steal the Bottom-Up AI the Japanese Self-Defense Force had developed for Project Alicization. While the mission wasn't a complete success, Vassago and Miller end up entering the Underworld to steal the AI from within the program.

After a titanic battle inside Underworld, Vassago's mind was trapped in the game due to his avatar being transformed into a cedar by Kirito. This was done to prevent Vassago from logging out and escaping. In the real world, the rest of Vassago's mercenary group broke the Fluctlight Acceleration, causing the system to shift into overdrive and seemingly killing the longtime Sword Art Online antagonist.

While his body is shown to be seemingly dead, it was never actually recovered during the mercenary group's withdrawal. This leaves room for Vassago to make an unlikely return in future Sword Art Online arcs, but what affect the Maximum Acceleration had on his mind remains equally unknown.