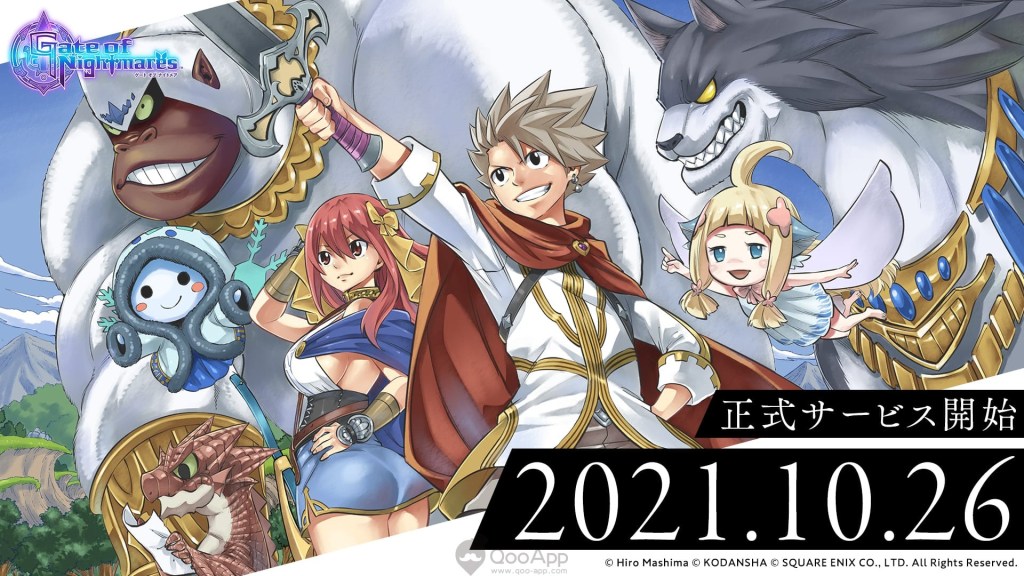 The official site also posted a special manual to introduce the game’s worldview and system. 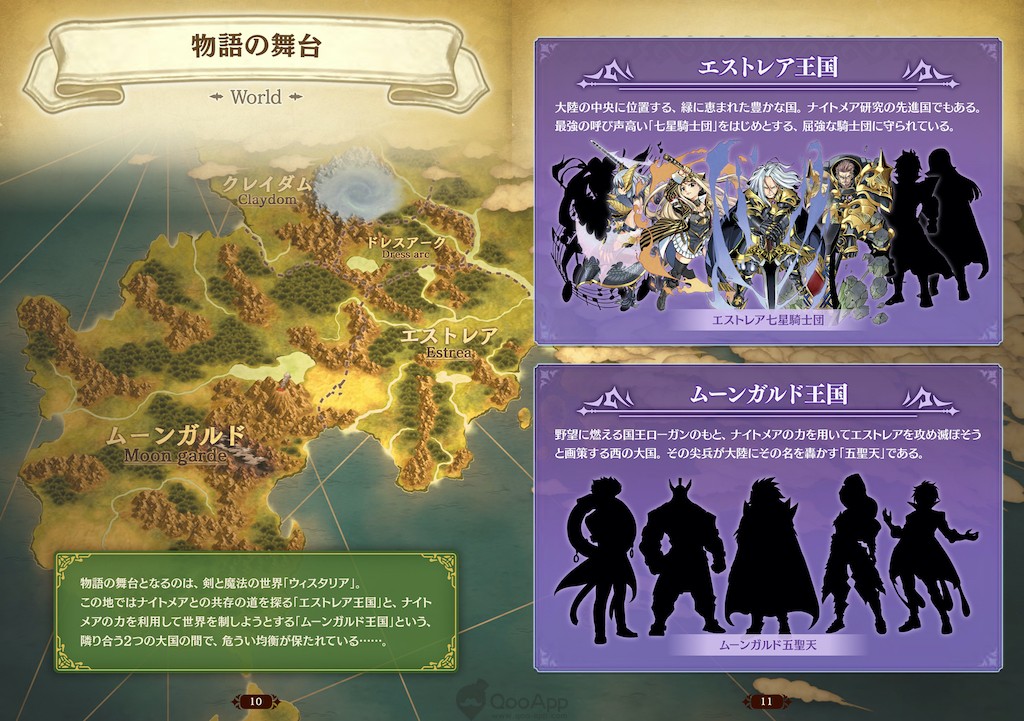 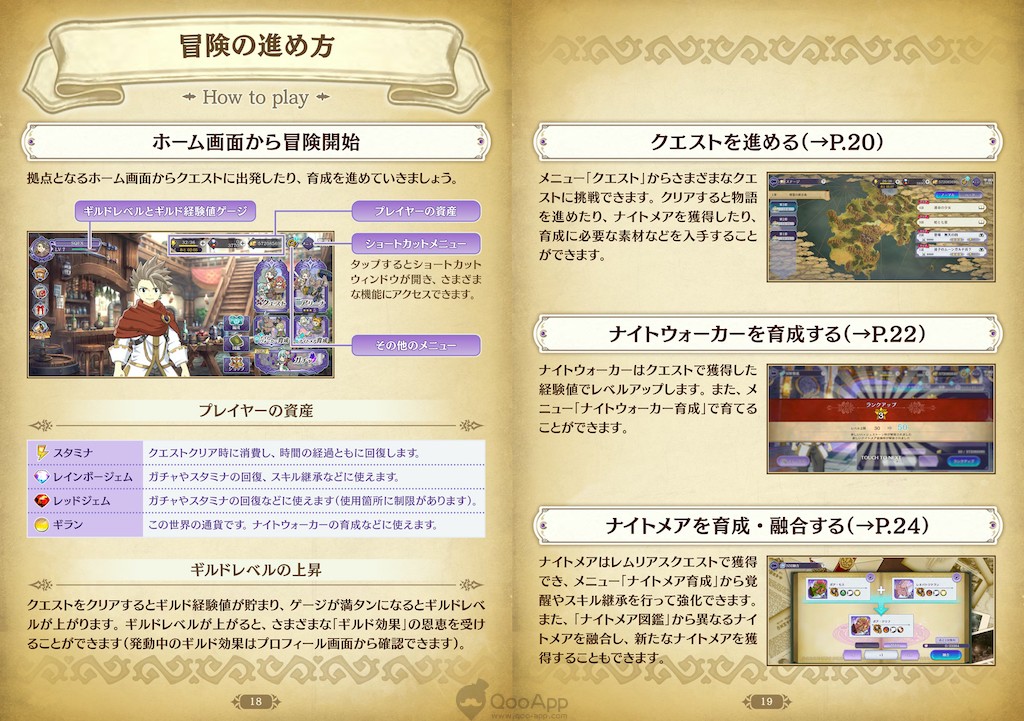 Gate of Nightmares is a completely new RPG developed by Square Enix with the production cooperation of Kodansha. Rave and Fairy Tail manga author Hiro Mashima works on the game’s character design and world setting. Dragon Quest IX: Sentinels of the Starry Skies and Dragon Quest X Online writer Jin Fujisawa is in charge of the scenario.

The story sets in “Remrias” (レムリアス), a world that mix the real world with people’s dreams. The story centers on Emma, ​​a “Nightwalker” who can summon monsters from nightmares, and Azel, a boy whose existence attracts these monsters. An epic adventure begins when their fate is entwined. 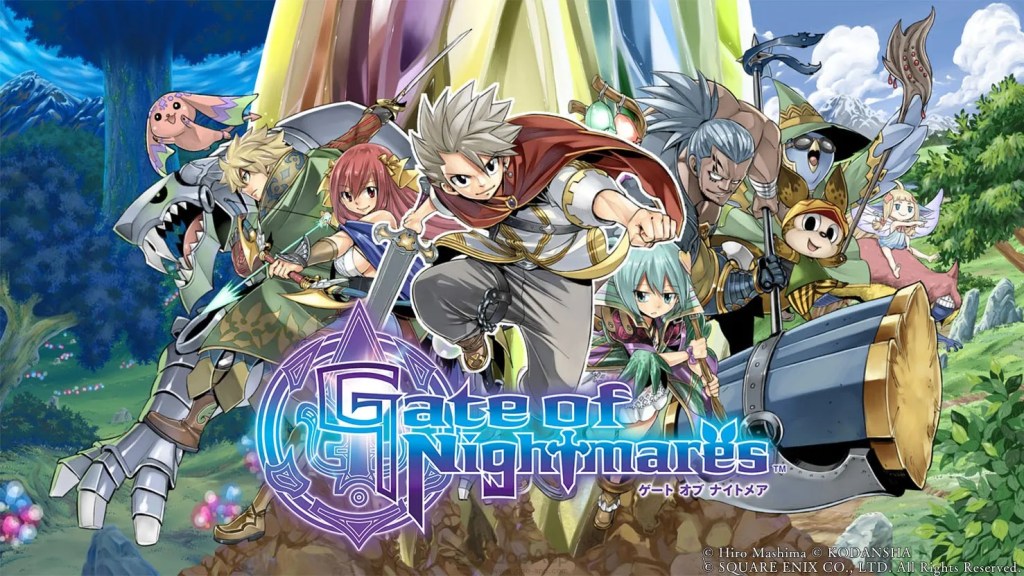 Gate of Nightmares features a 3D action battle system in which players battle against the Nightmares (monsters) simply by tapping the attack button. You can hold the attack icon for combo attacks and avoid the enemies’ attack with the doge button. Accumulate the gauge with combo attacks and activate the character’s powerful skills with 3D cutscenes. Players can also collect Nightmares, merge them and create a brand new creature based on different recipes. 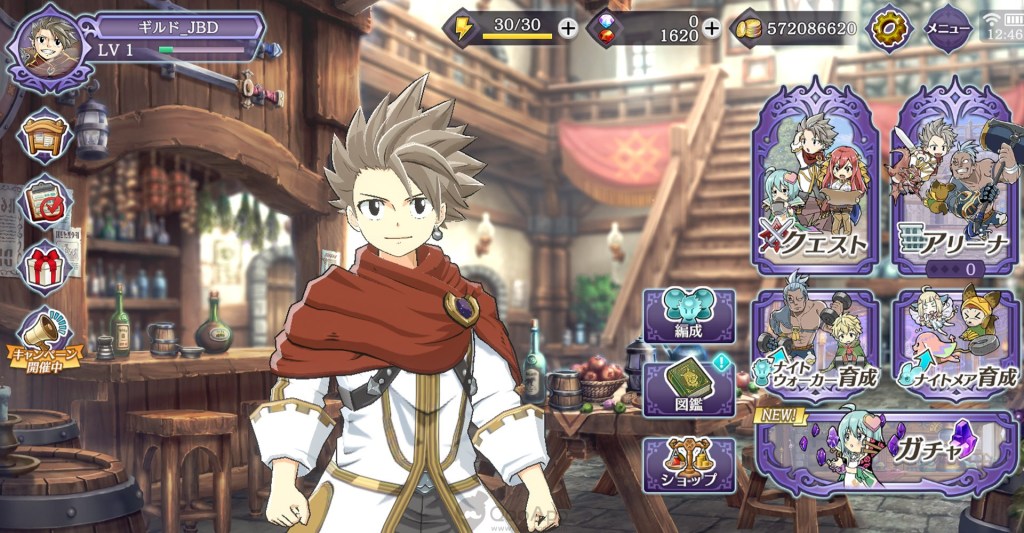 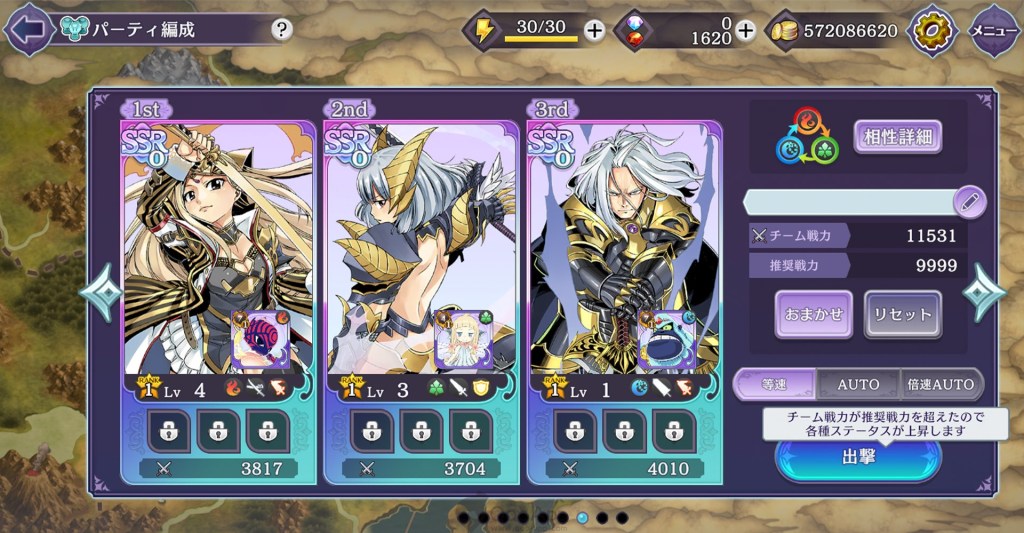 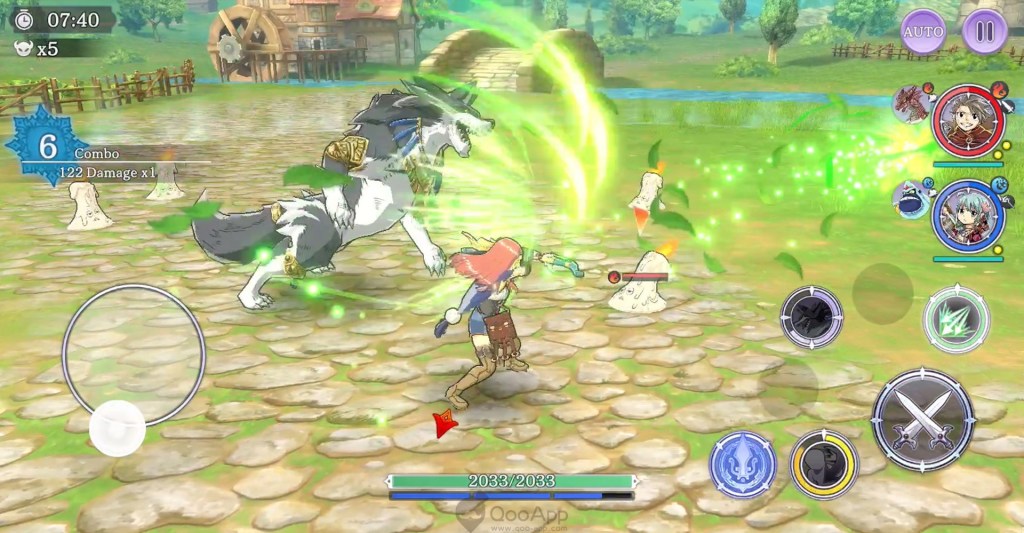 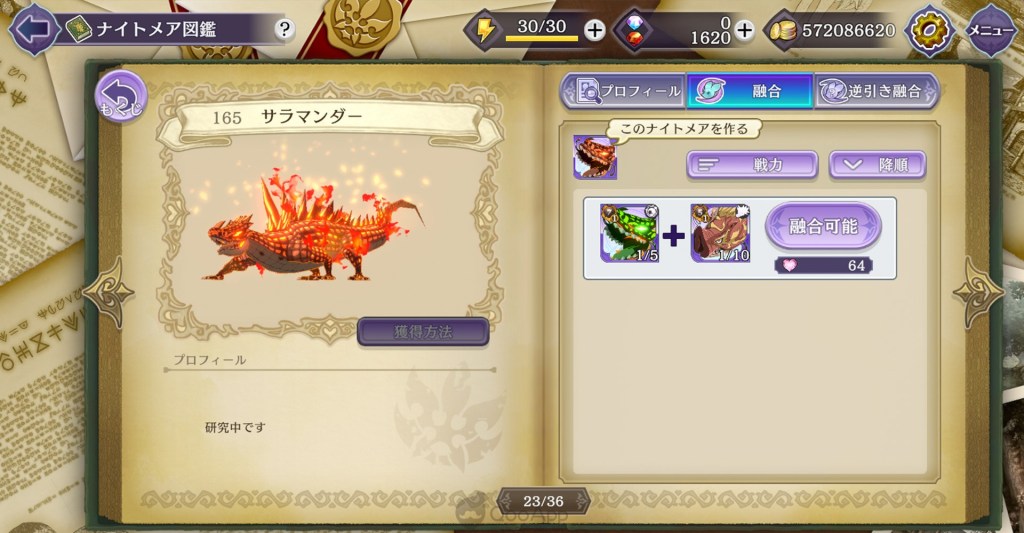