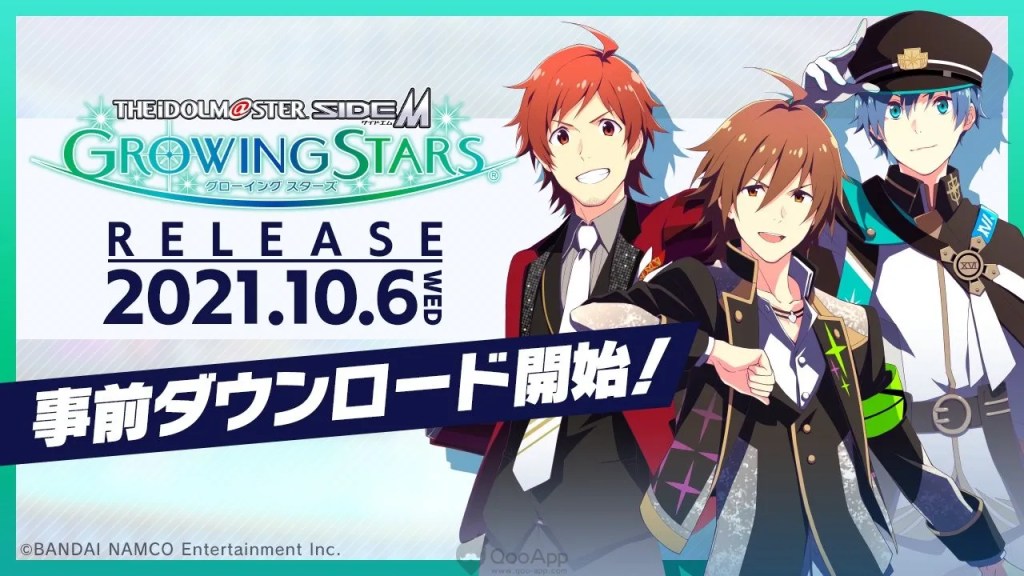 The Idolmaster SideM: Growing Stars is a rhythm game, in which you support the 49 idols as a producer to aim for Japan’s largest idol festival “JAPAN IDOL FES”. The game will feature 19 playable songs when it launches, including 16 unit songs for each unit and three all-star songs: “DRIVE A LIVE”, “Beyond The Dream”, “Growing Smiles”. 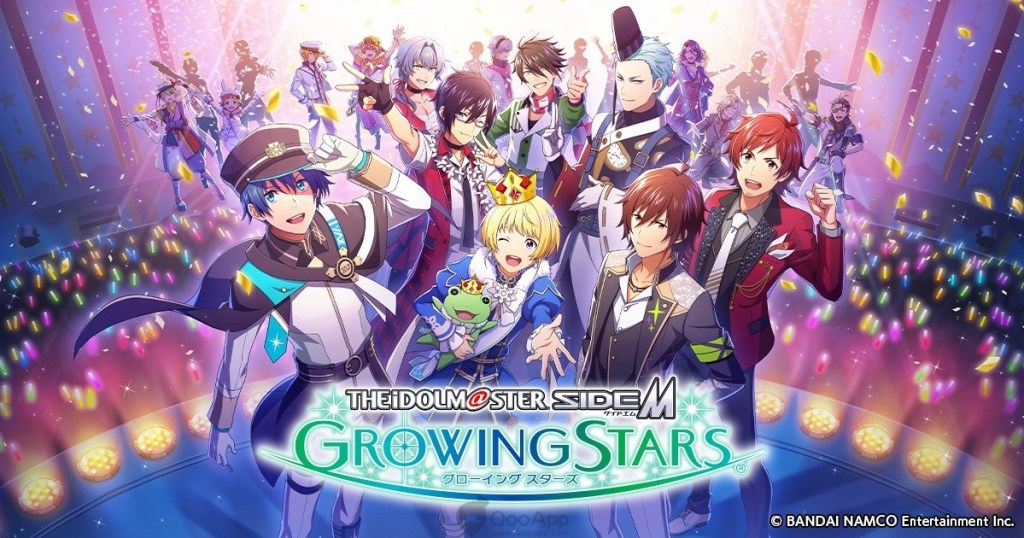 The game also celebrates its pre-registration reaching 100,000, all players will be able to receive Star Gem x 2,500 (equals to 10x Gacha) and ticket to select a SR idol when the game officially launches.

■ Produce
The fully-voiced main story features the 49 idols in 2D animation. Individual idol episodes and episode zero that tells the reason why they became idols will also be available. 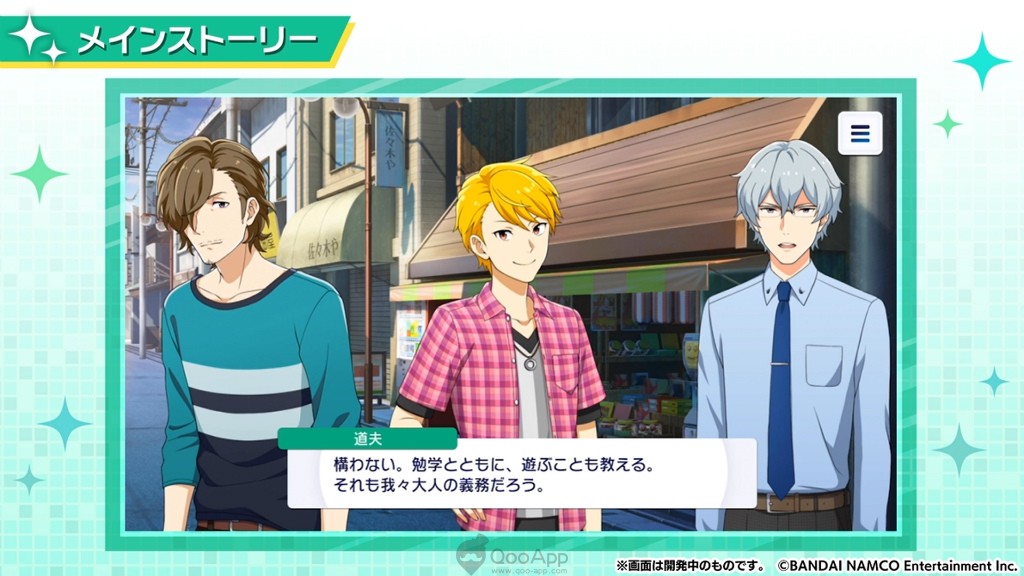 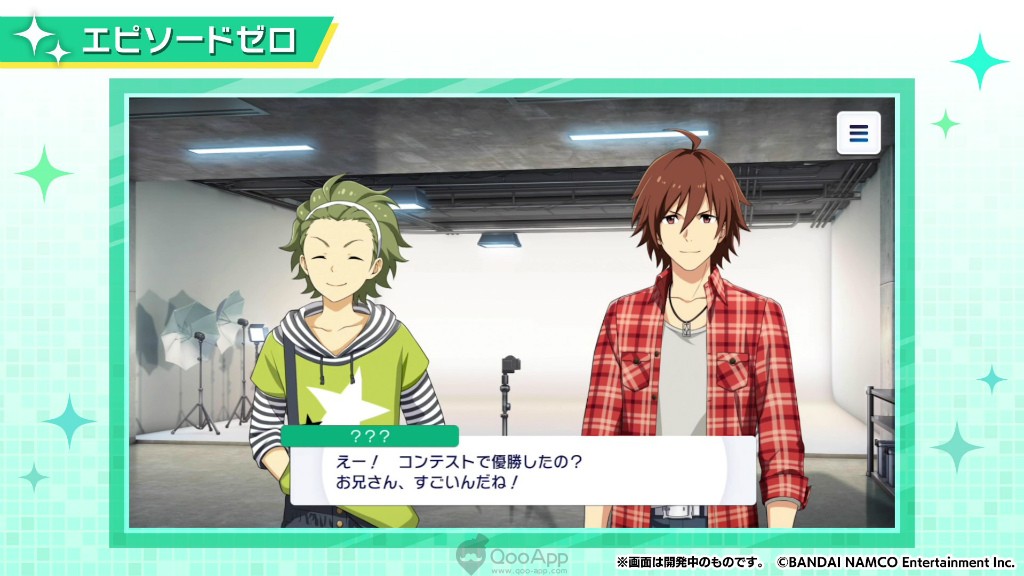 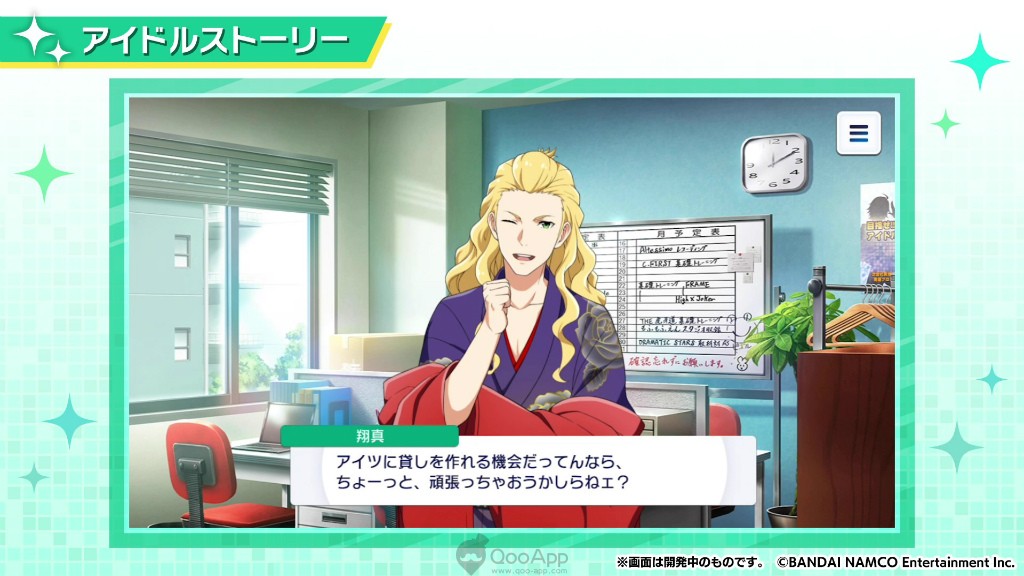 ■ Communication
In the game, the idols will call you to share their passion and worries after the live performance! The communication system also gives you a glimpse into their daily life, which is an experience exclusive to the producer! ■ Live Stage
The Idolmaster SideM: Growing Stars features a variety of songs from the franchise. Choose the difficulty level that suits you and make the live performance a success! Unleashing the skills of the idol card coming with a gorgeous 2D animation. You can also support their stage performance with Producer Skills, which can be acquired as the producer grows. 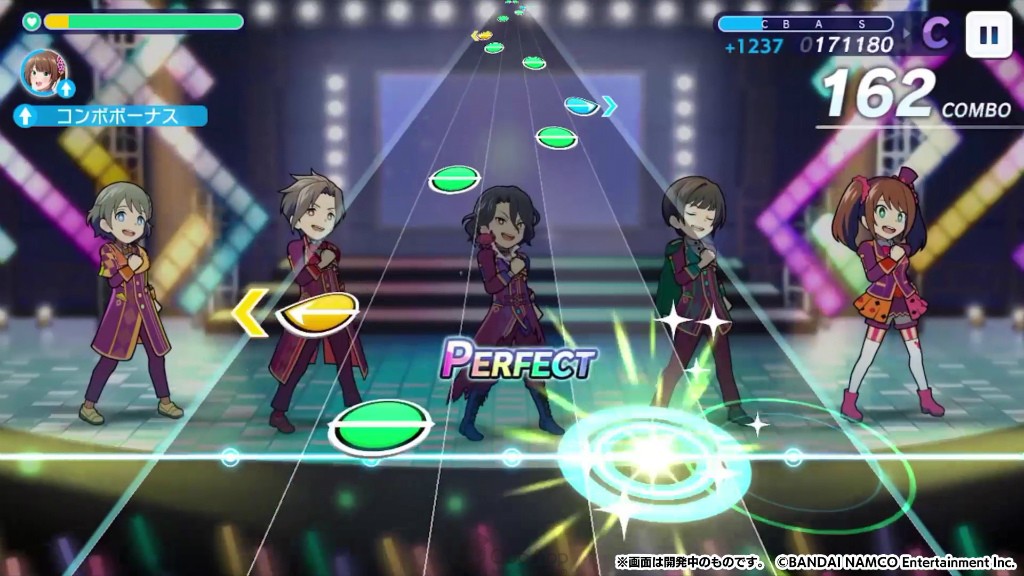