Mixi announced that the Star Smash co-op smash action game will shut down on December 7, 2021. The game launched on November 16, 2020 and has run for 1 year and 1 months. 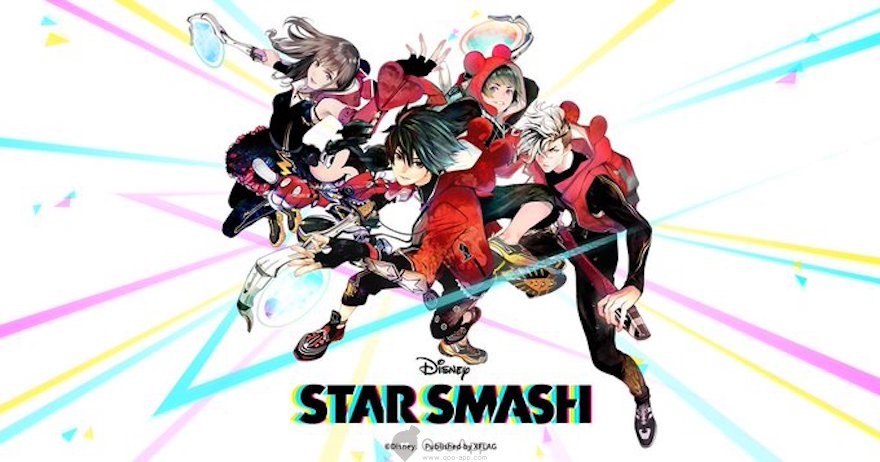 Refunds are accepted from December 7, at 15:00 [JPT] to March 7, 2022 for any in-game currency they might have purchased. Also, players will no longer have the option to purchase in-game currency starting from today on October 11, 2021.

Developed by XFLAG, the studio that created Monster Strike, Star Smash is a co-op smash action game featuring the signature Disney characters. The game features an intuitive game system, where players tap the screen at the right time to smash the ball and hit the target. You can also unleash the dynamic skills of the Disney characters, which are presented in flashy actions. Apart from the single player mode, the game also features a co-op system for a maximum of 4 players. Star Smash has a rating of 4 at QooApp Game Store. 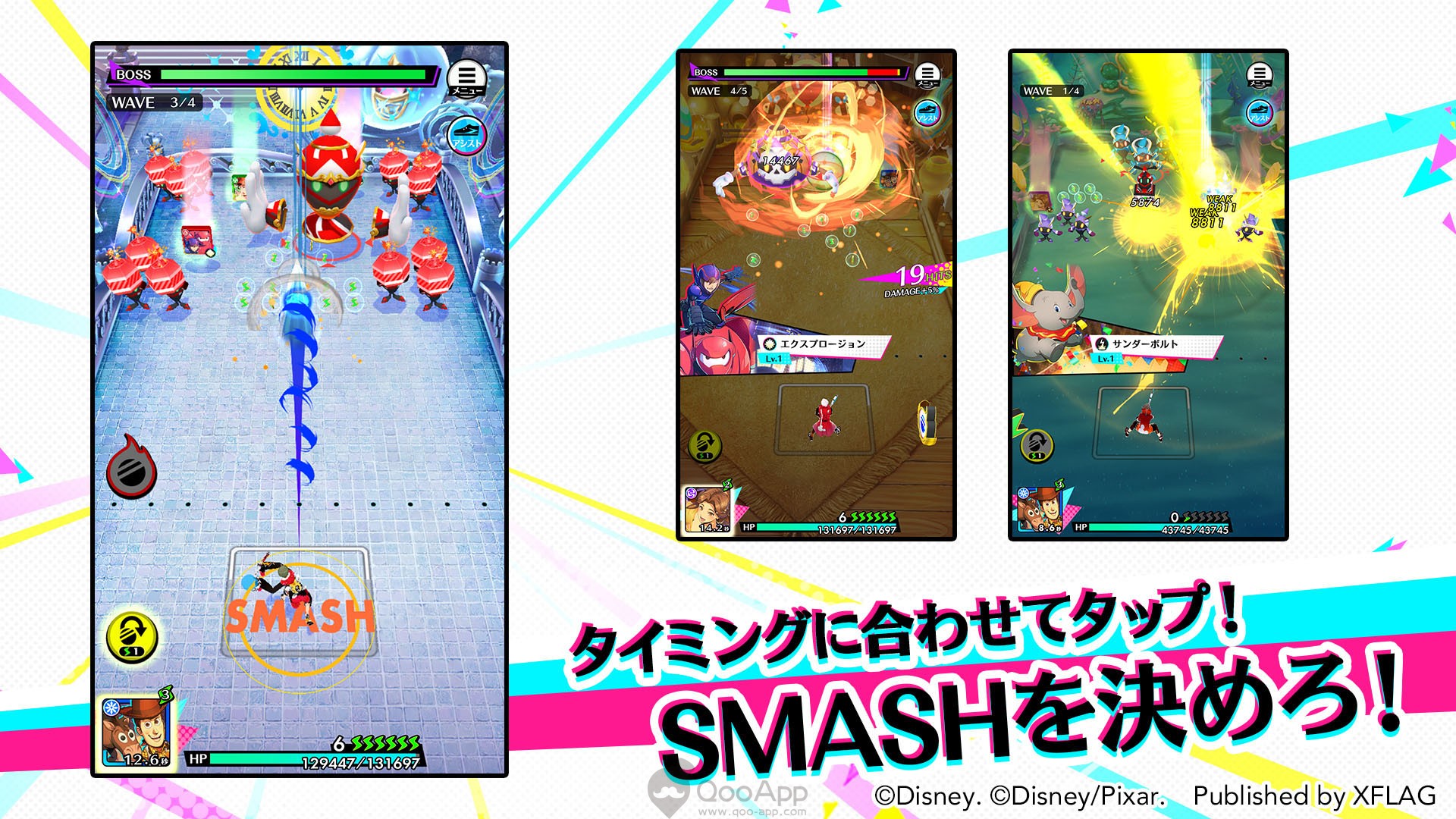 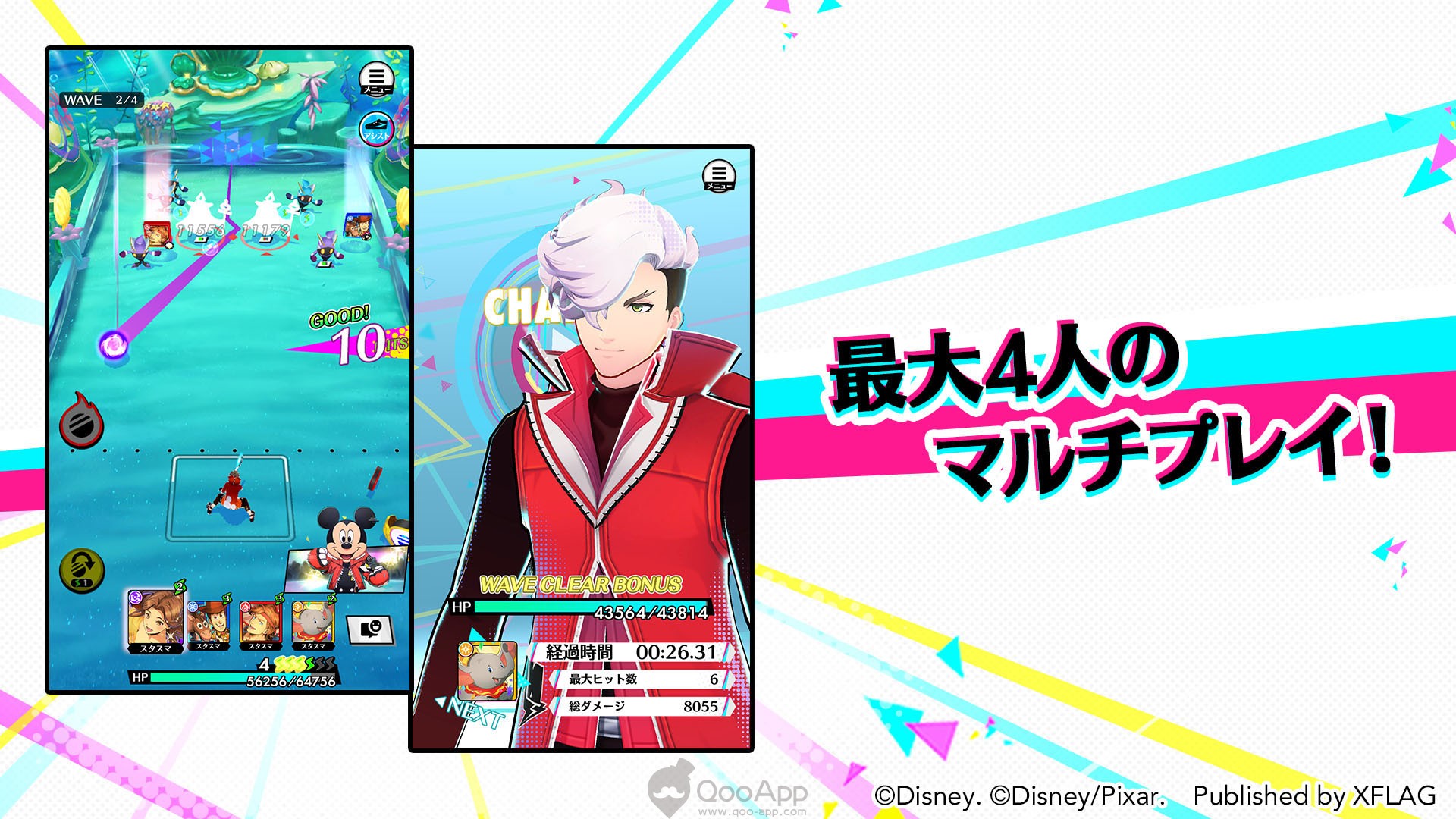