Dragon Quest The Adventure of Dai: A Hero's Bonds Now Available for Download!

Square Enix and DeNA officially launched Dragon Quest The Adventure of Dai: A Hero’s Bonds worldwide for iOS and Android devices. A launch trailer is also revealed showcasing the gameplay and customization options. 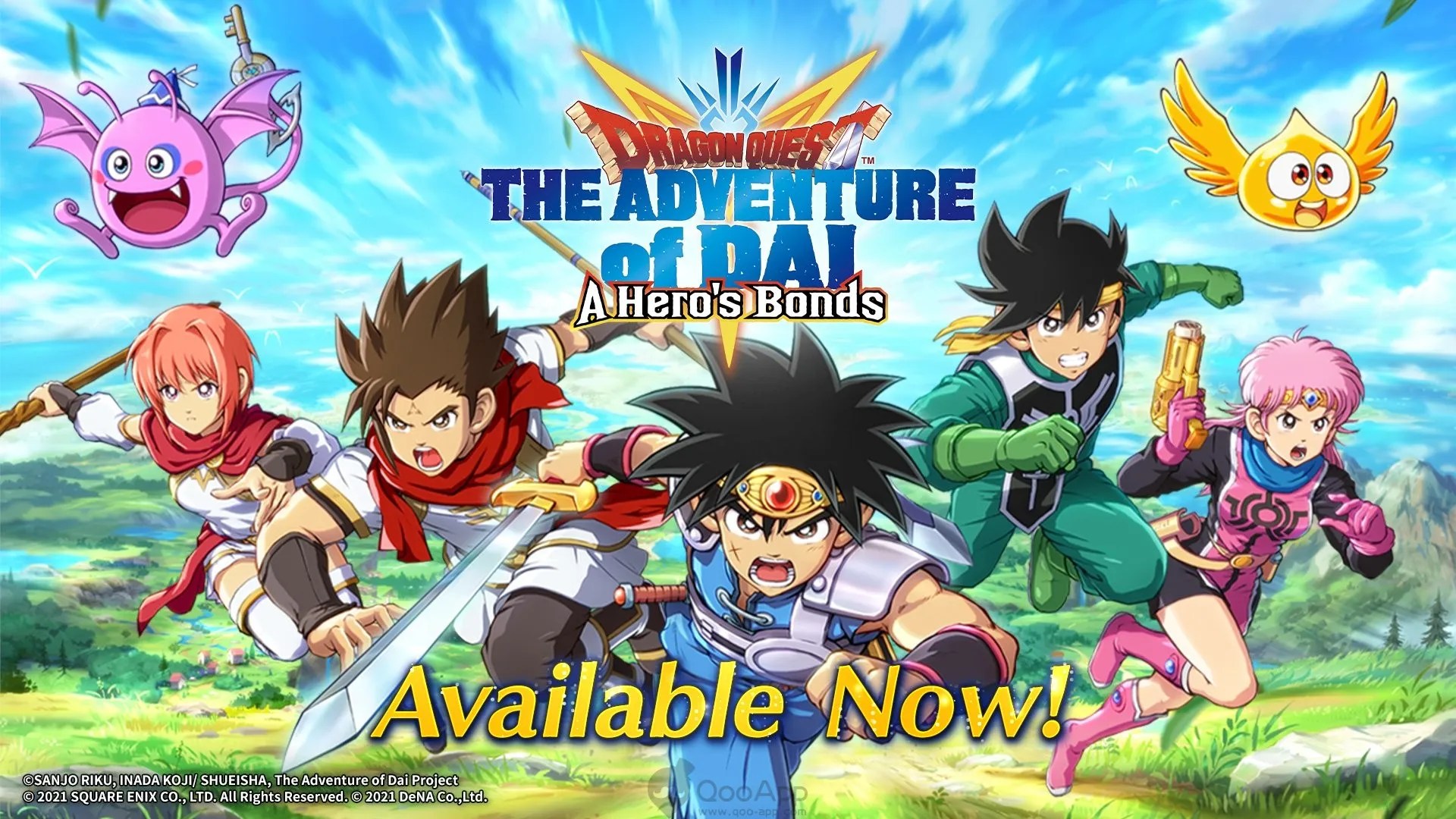 Based on the hit anime, Dragon Quest The Adventure of Dai, the game is a spin-off of the globally popular Dragon Quest series from SQUARE ENIX. It is an action RPG that features dynamic battle sequences and deep character progression options.

In the “The Hero Tutor Returns!” quest, players can team up with Avan in his Dermline Island outfit available from now until November 27. 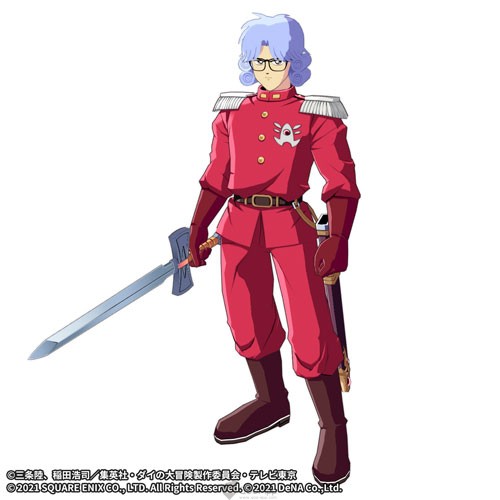 The “Action is Virtue: The Solitary Swordsman” event will allow players to team up with Hyunckel (Disciple of Avan) from September 30 until October 13. 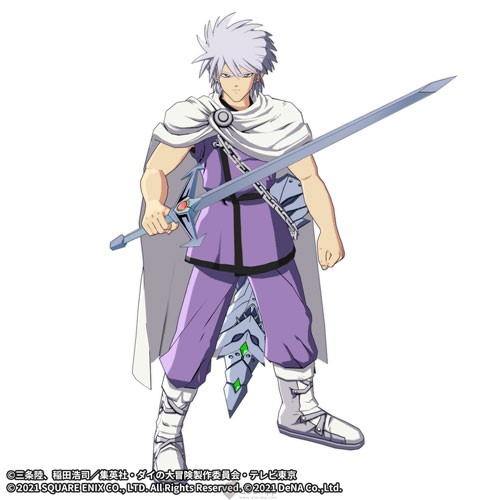 The Action is Virtue: The Solitary Swordsman Treasure Hunt will also be available and features the 4★ Dark Armour Blade, allowing players to unleash the Bloody Scryde special move.

The Launch Celebration Treasure Hunt gacha event is available now until October 14. Players will have the chance to obtain equipments for Dai and Avan  special move. 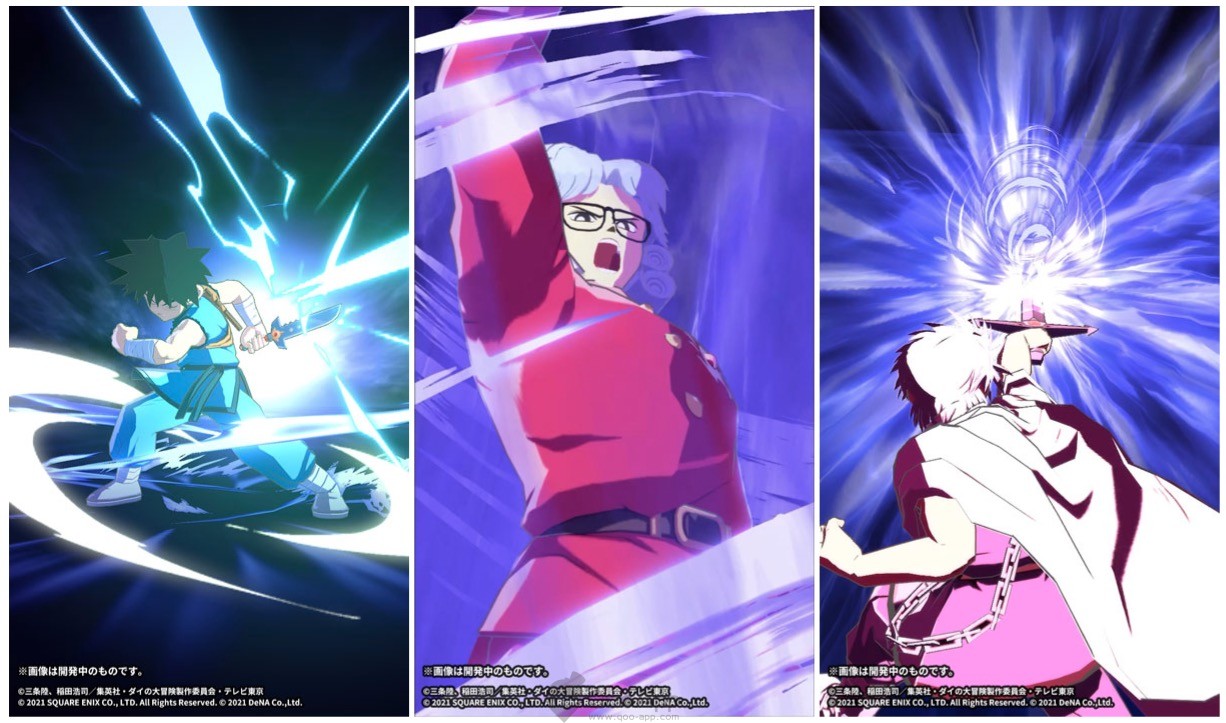 To celebrate the milestone of achieving 1.5 million pre-registrations, 3,000 gems (enough for 10 uses of the Treasure Hunt) will be distributed to all players.

A Pre-Registration Thank You gift of 3,000 gems will also be distributed to all players, meaning that players can earn up to 6,000 gems (enough for 20 uses of the Treasure Hunt) just by logging in. These gifts can be claimed within 30 days of logging in to the game and are available from now until October 31.