Genshin Impact developer miHoYo announced that it is working a new Honkai game titled Honkai: Star Rail. miHoYo didn’t announce the platform for the game, but a closed beta test for iOS devices and PC is now available for application. 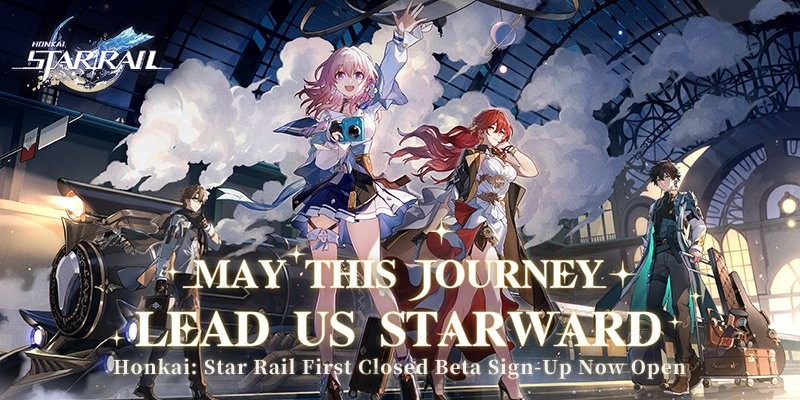 Honkai: Star Rail is a turn-based RPG from the Honkai game series, and will feature the series’ signature characters such as Himeko and Welt. Though no further details have been announced for the gameplay, the game’s official Youtube channel revealed a trailer previewing the worldview, characters and 3D animation. Several in-game screenshots are also revealed on the official website. 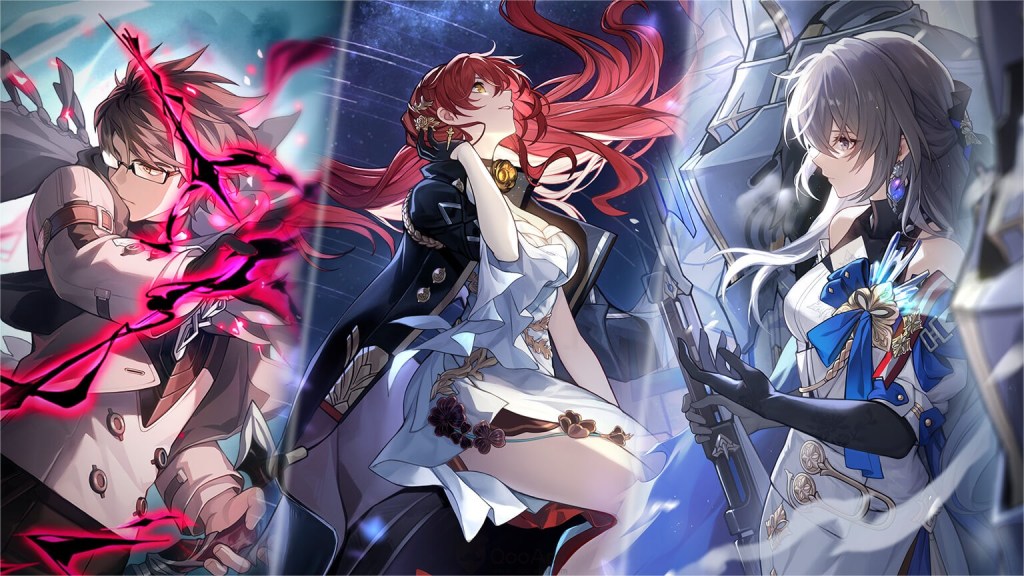 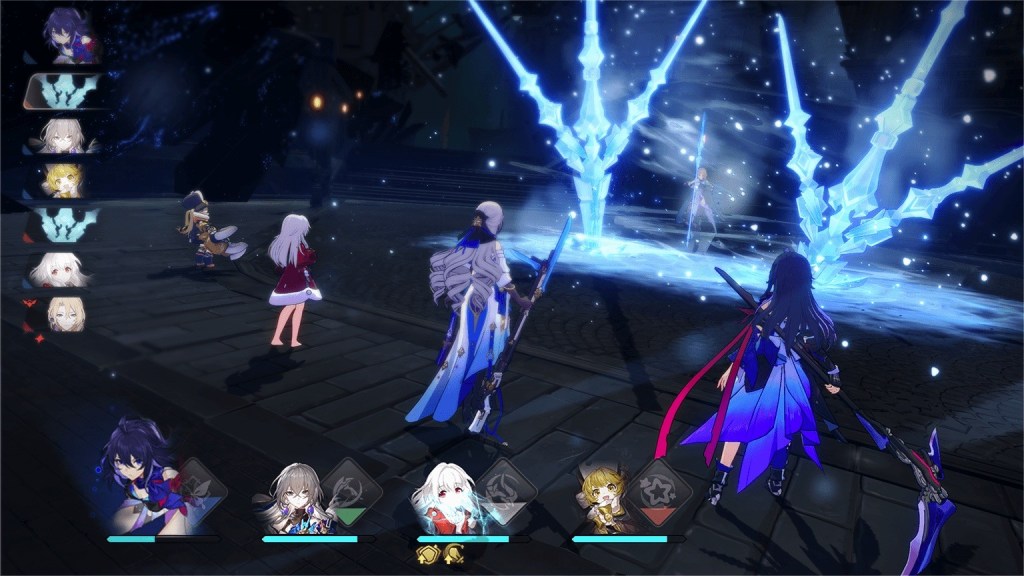 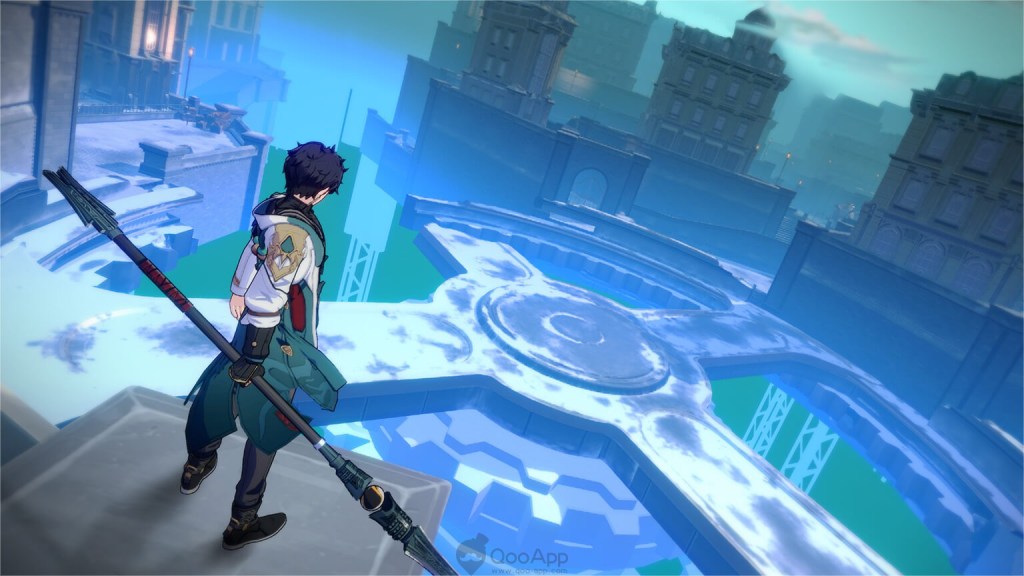