Square Enix and Applibot announced that the English/Korean version of NieR Re[in]carnation is having an in-game crossover with NieR:Automata when the game launches on July 28. A new promotional video highlighting the NieR:Automata crossover characters available to summon, including 2B, 9S, and A2, is also revealed. 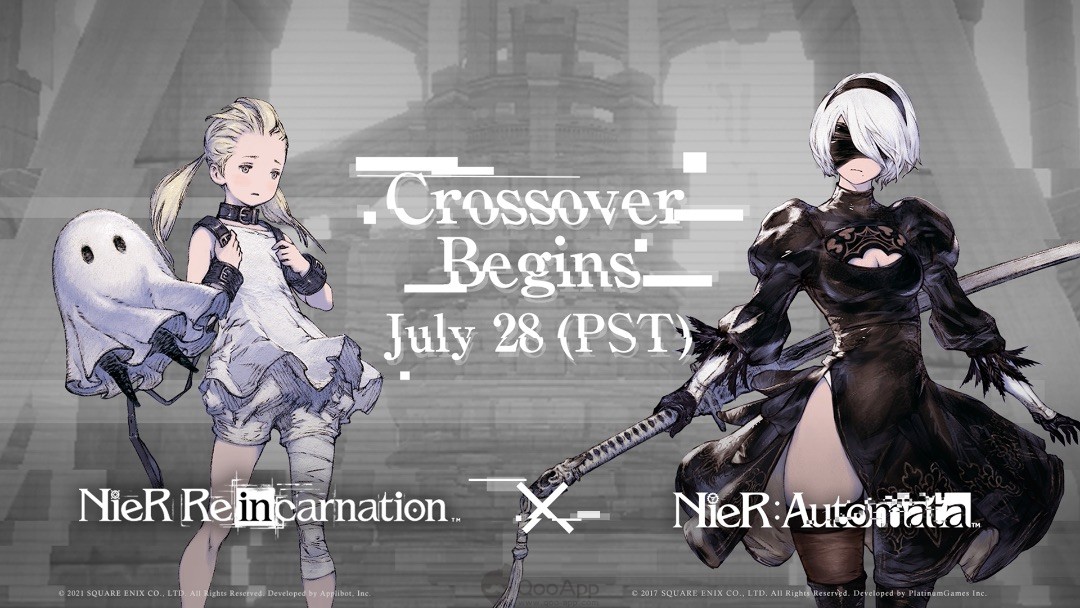 To celebrate the upcoming NieR:Automata in-game crossover, fans can enter a social media promotion to win various prizes, including an original poster signed by Yoko Taro and more. Visit the official Twitter and Facebook pages for further details.

The game also celebrates its pre-registrations reaching 600,000, all players will receive enough gems to complete 15 Summons for free, in addition to various valuable materials needed to enhance characters. 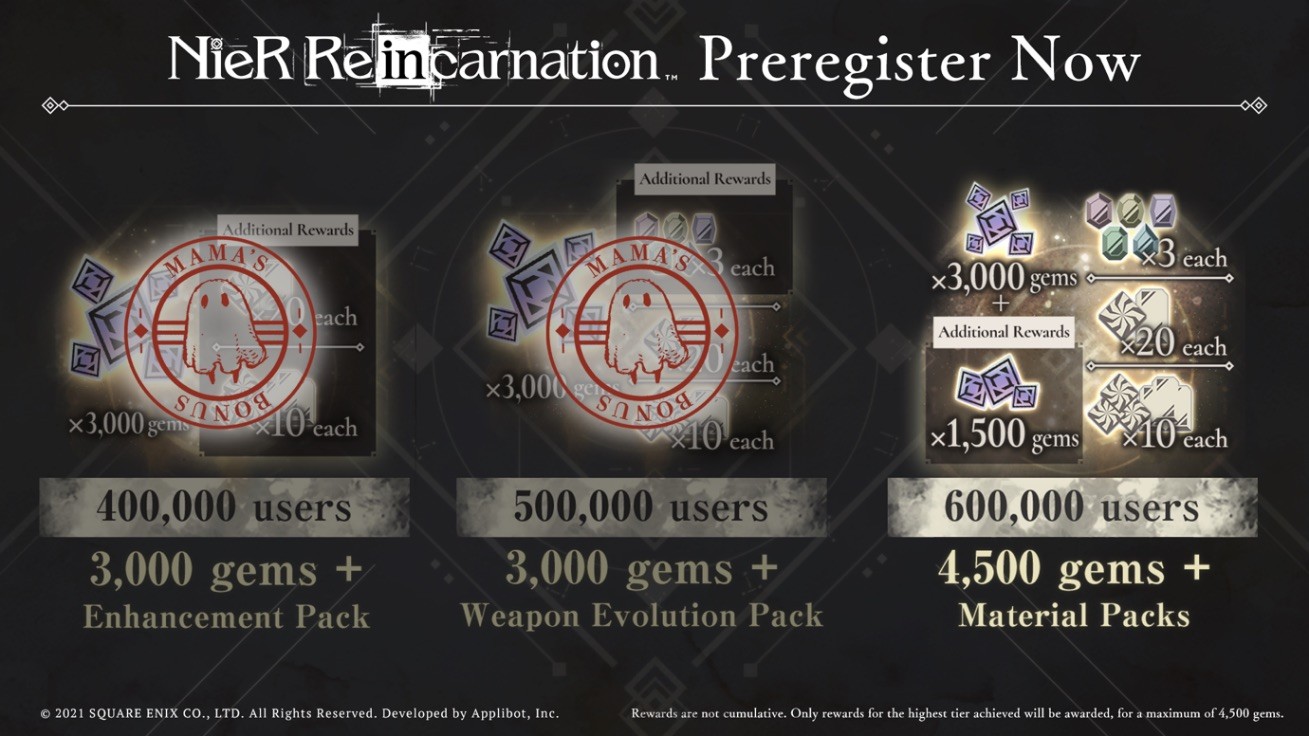 NieR Re[in]carnation is created by NieR and NieR: Automata producer Yōsuke Saitō with Taro Yoko serving as creative director. CyDesignation’s Akihiko Yoshida is the main character designer. It is developed by BLADE XLORD developer Applibot. The game was first launched in Japan on February 18 and surpassed 10 million downloads in four days.

The command-based battle system is semi-auto, where characters deal normal attacks automatically. Activate weapon skills and character skills at the right timing to defeat your enemies. Using weapon skill to add a defensive debuff and then connecting it to another skill with high firepower to aim for large damage. On the other hand, the characters of your party’s center could be moved to any position.