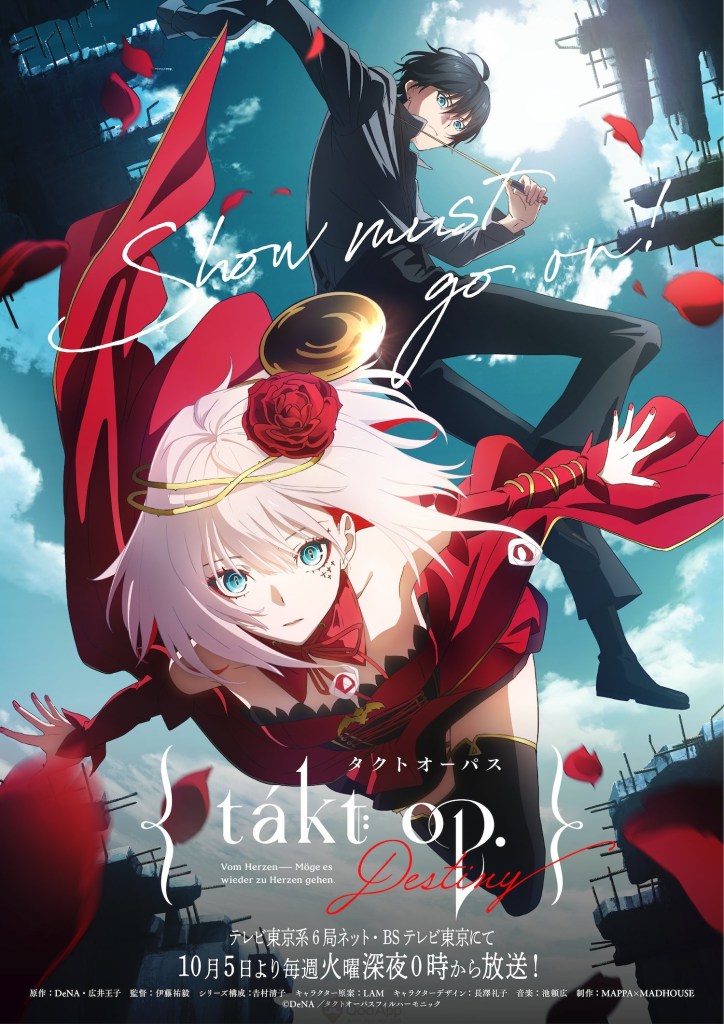 Studio MAPPA is joining MADHOUSE to animate the series. Yuki Ito is directing the series (storyboards on Attack on Titan Final Season) based on the original concept from DeNA and Sakura Wars video game creator Oji Hiroi. Kiyoko Yoshimura (The God of High School) is penning the script. 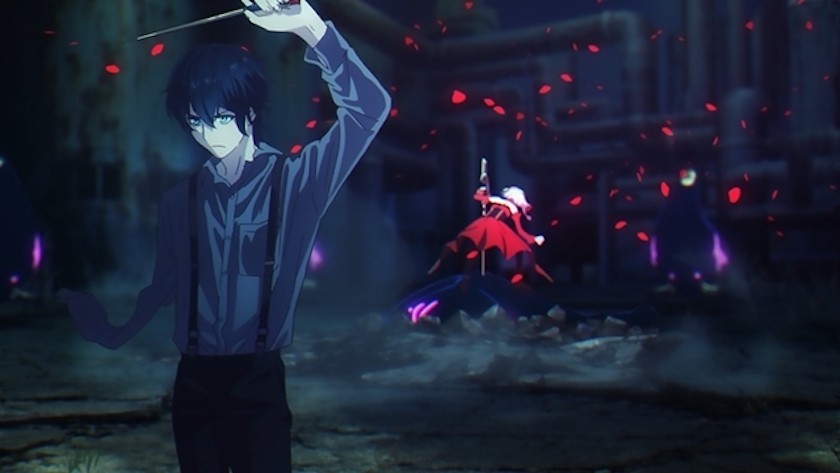 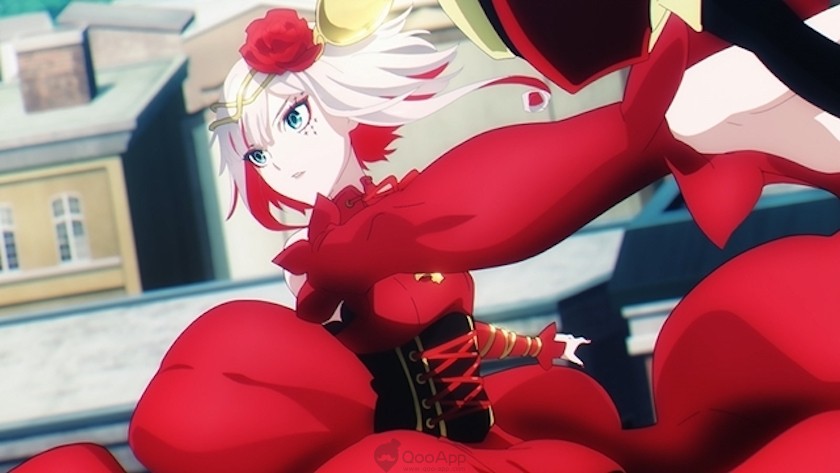 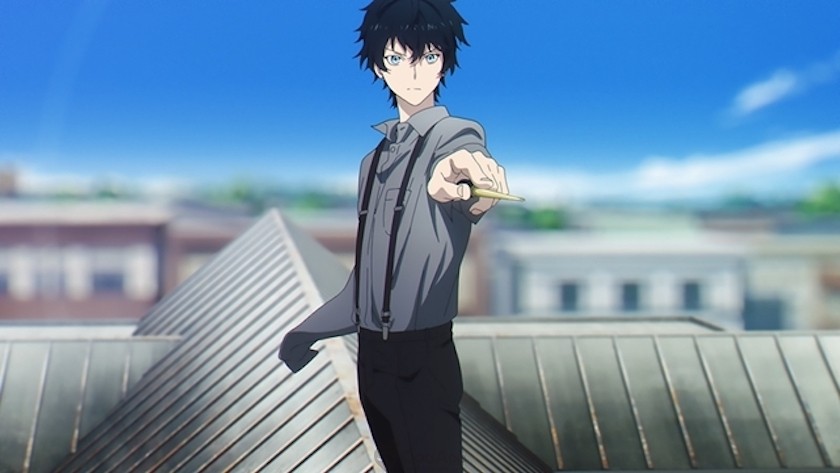 ■ Takuto Asahina – CV: Koki Uchiyama
A conductor who makes a contract with the Destiny “Musicart”. He always thinks that Music should take precedence over everything. 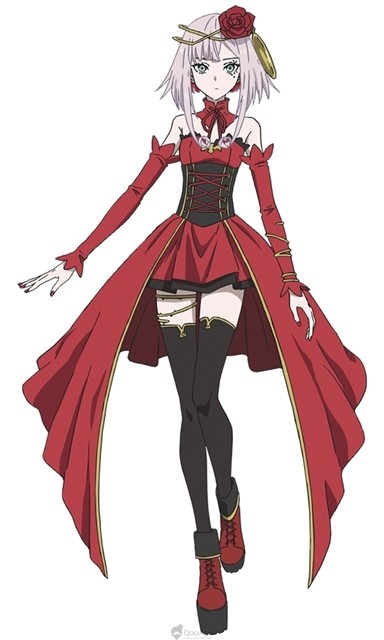 The world changed one night when a black meteorite fell from the sky.

The meteorite brought the grotesque monsters called D2, which started overruling the earth and humans. D2 was attracted to the melody played by humans, and eventually “music” was prohibited.

But there were some people who resisted the D2. They are young women who hold the power of music, the “Musicart.” These young women hold “scores” that are able to defeat the monsters. And those who lead these women are known as the Conductor.

In 2047, America was devastated by the invasion of D2. Takuto, a Conductor, partnered with a “Musicart” called Destiny to bring music back to this world.