Aniplex announced with a teaser trailer during the NieR:Automata 5th anniversary live stream on Wednesday that Square Enix and Platinum Games' NieR:Automata action role-playing game is inspiring a television anime. 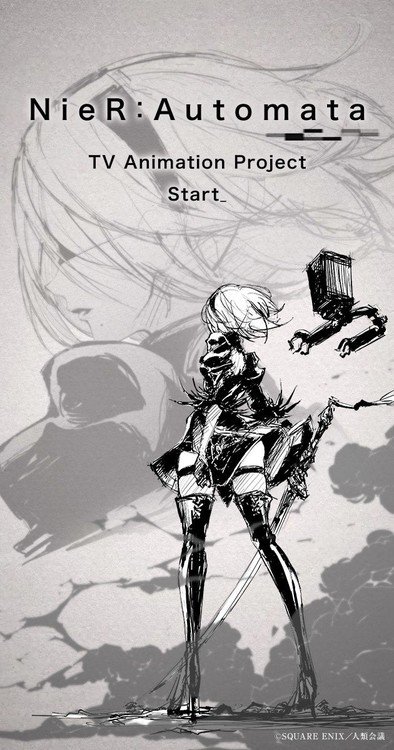 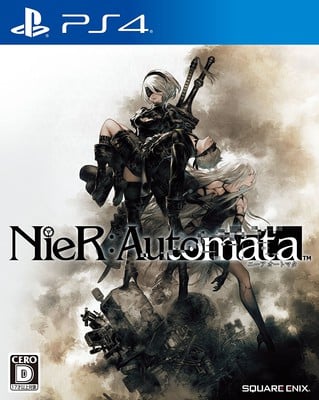 NieR:Automata tells the story of androids 2B, 9S and A2 and their battle to reclaim the machine-driven dystopia overrun by powerful machines.

Humanity has been driven from the Earth by mechanical beings from another world. In a final effort to take back the planet, the human resistance sends a force of android soldiers to destroy the invaders. Now, a war between machines and androids rages on... A war that could soon unveil a long-forgotten truth of the world.

The now-defunct Japanese game developer Cavia (Drakengard, Resident Evil: The Darkside Chronicles) developed the original NieR game as a spinoff of the Drakengard series in 2010. Square Enix released versions of the game for two different consoles: NieR Gestalt for the Xbox 360, and NieR Replicant for the PlayStation 3. NieR Replicant featured a different character design for the protagonist, and minor differences in the plot. NieR was the last game Cavia developed before being disbanded and absorbed into AQ Interactive Inc. in July 2010.

The NieR:Automata sequel shipped for the PS4 in Japan in February 23, 2017, followed by North America and Europe in March 2017. Square Enix also released the game on PC via Steam in March 2017, and on Xbox One in June 2018. The game has a combined shipments and digital download sales number of over 6 million.

NieR Re[in]carnation, the first smartphone game in the NieR video game franchise, launched for iOS and Android devices in Japan on February 18, 2021, and in the West on July 28.