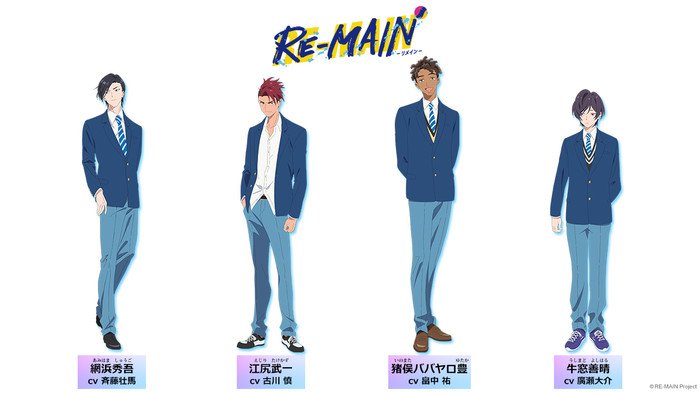 The four new cast members are (left to right in image above): 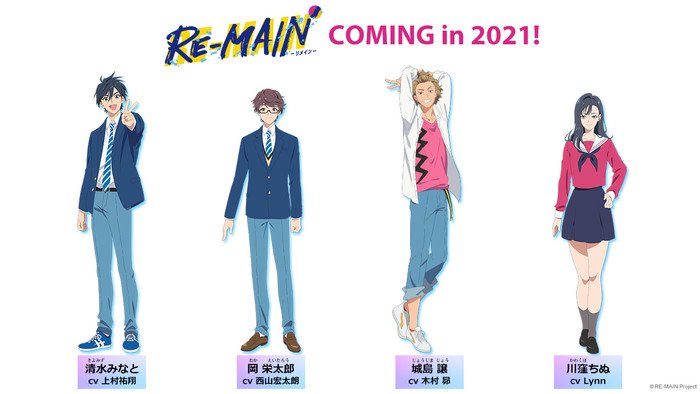 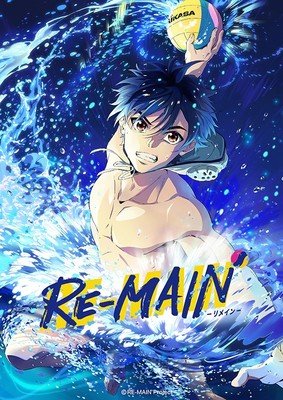 The cast includes (left to right in image above):

The series will premiere this year.

The anime's story centers on Minato, a boy who stopped playing water polo due to a certain incident in the winter of his third middle school year. He picks the sport back up again with a new team when he starts in high school, but the fledgling team runs into many problems.