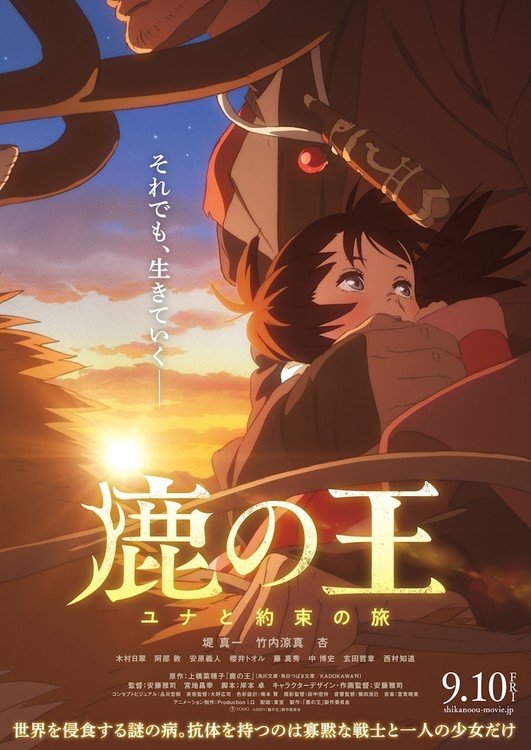 Hiroki Shinagawa is credited with concept visuals. Hiroshi Ohno is directing the art, and Ken Hashimoto is the color key artist. Hiroshi Tanaka is the compositing director of photography, and Hiromi Kikuta is the sound director. Harumi Fuuki (Forest of Piano series, Miss Hokusai, Digimon Adventure: Last Evolution Kizuna) is composing the music.

The film was previously slated to open on September 18, 2020. Anime Limited plans to release the film in cinemas in the United Kingdom in 2021 if the new coronavirus disease (COVID-19) situation permits.

As previously announced, Masashi Ando (Princess Mononoke, Spirited Away, your name. character design, Tokyo Godfathers, Paranoia Agent, When Marnie Was There, your name. animation director) is directing the film alongside Masayuki Miyaji (Xam'd: Lost Memories, Fusé: Memoirs of a Huntress). Ando is also drawing the character designs, and is the chief animation director. Taku Kishimoto (Haikyu!!, ERASED, Fruits Basket) is penning the script. 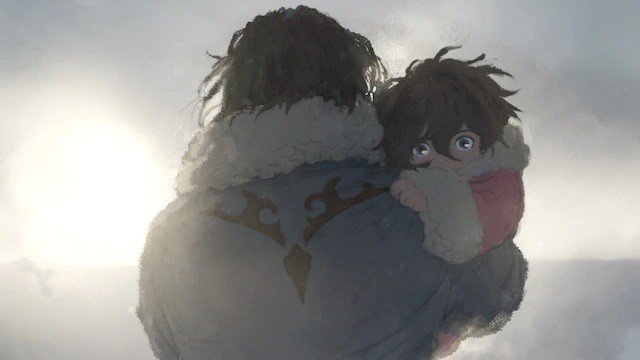 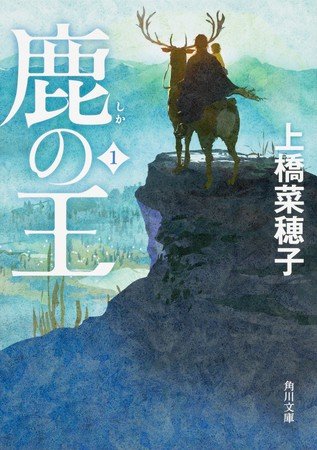 Kadokawa originally published the novels in two volumes simultaneously in September 2014, and then rereleased the series in four volumes in June and July 2017. The novels have more than 1.5 million copies in print.

The novels center on Van, the head of a group of soldiers who expected to die fighting for their lands against a large empire looking to incorporate their home into its kingdom. Instead of dying, however, Van is taken as a slave and thrown into a salt mine. One night, a pack of strange dogs attacks the salt mine, and a mysterious illness breaks out. During the attack, Van takes the opportunity to escape, and he meets a young girl. Elsewhere, rumor is spreading that only immigrants are coming down with this mysterious illness. The medical scientist Hossal risks his life to search for a cure. Doctors also study a father and child who seem to have survived the illness. The novels tell the interconnecting stories and bonds of those who fight against a cruel fate.

The novels won the Japan Booksellers' Award and won the fourth "Japan Medical Novel Award" in 2015.