NHK posted a promotional video for the second anime season based on Osamu Nishi's Mairimashita! Iruma-kun manga on Saturday. 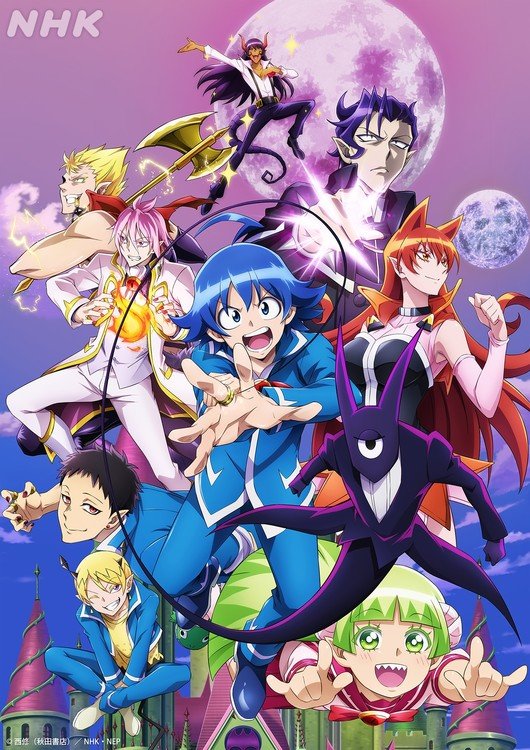 Tatsuhisa Suzuki and Shinichiro Miki join the cast as the characters Ronove Lomiere and Ari (seen below). 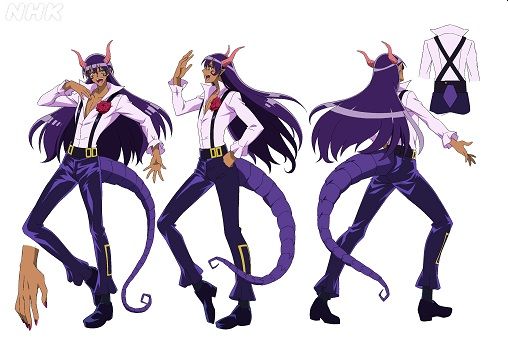 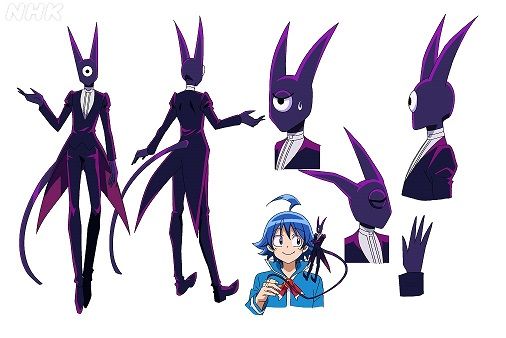 Makoto Moriwaki returns to direct the second season at Bandai Namco Pictures, with Kazuyuki Fudeyasu once again in charge of series composition. Satohiko Sano returns as character designer. Akimitsu Honma once again composes the music. NHK and NHK Enterprises are credited for production. DA PUMP are returning from the first season to perform the opening theme song "No! No! Satisfaction!." Amatsuki will perform the ending theme song "Kokoro Show Time."

The second season will premiere on April 17.

The first anime premiered in October 2019 on NHK Educational, and had 23 episodes. Crunchyroll streamed the anime as it aired in Japan under the title Welcome to Demon School, Iruma-kun, and also streamed an English dub.

Thanks to Rrrrr! for the news tip.