6 Manga and Anime About Unusual Sports

Hikaru no Go is based on the board game Go, which has become highly popular with Japanese kids and is thought to have increased interest in the game worldwide since the anime's 2001 release. The story follows schoolboy Hikaru when he discovers an old Go board in his grandfather's shed. It turns out this board is possessed by Sai, a Go-obsessed ghost originally from the Heian Era.

Sai coexists in Hikaru's mind -- not without some difficulties -- but Hikaru comes to appreciate Go on his own as Sai instructs him. Hikaru no Go explores the wide range of playing styles and the companionship between Hikaru and Sai is charming to watch develop. The anime was massively popular and won several awards, with engaging characters and the interesting premise of possession to kickstart events. 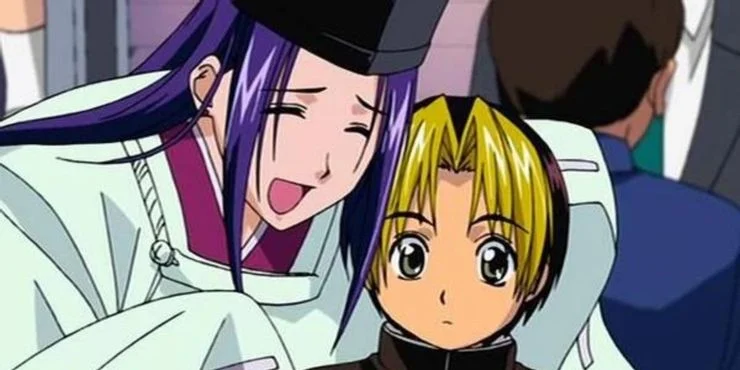 Tsuritama is a quirky little anime full of life lessons to be learned through fishing. The story follows socially inept Yuki when he moves to a seaside town and is pushed to learn how to fish by his classmate Haru. Yuki and Haru enlist the help of a master fisherman to teach Yuki the basics and the friendships grow from there. Tsuritama is thorough in its exploration of fishing down to the right gear, bait, location and the ways to lure in different types of fish. The characters take to the sea as well as shore fishing for some truly impressive catches. The show stays fresh through a truly unique cast of main characters and a plot twist no one could predict. 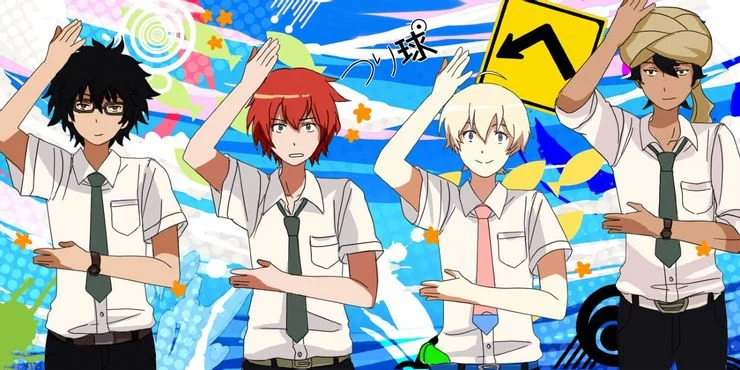 Perhaps the oddest concept on this list, Fastest Finger First is an anime all about quiz bowl, specifically about when during the question to push the buzzer. A successful competitor knows just when the question has given enough clues to be able to guess not only the answer, but what the full question itself was. Fastest Finger First follows high school freshman Shiki when he begins to participate in quiz bowl and compete in matches.

Though book smart, Shiki has a lot to learn about quiz bowl, from recognizing his own methods of finding answers to pinpointing exactly when he should hit the buzzer. Quiz bowl allows every competitor to answer questions with more points going to the one who buzzed in if they answer correctly, so there's a lot more strategizing involved than Shiki expected. Fastest Finger First follows his ups and downs of quiz bowl competition and is praised for its accurate portrayal of all the contributing factors of a champion. 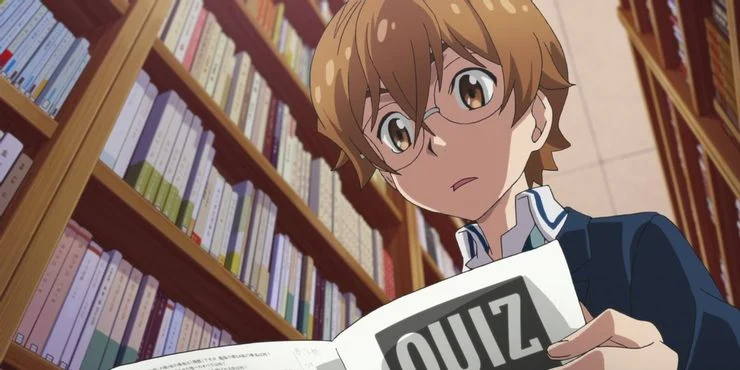 Chihayafuru follows Chihaya, a teenage girl determined to become Japan's best karuta player. Karuta is a popular card game where the cards are based on a classical anthology of poetry called the Hyakunin Isshu. During an official game, two decks of cards are used, one for the reciter and one for the two players. The opponents lay out their cards and are given time to memorize the positions. When the reciter begins to read the poem from their deck, the competitors aim to hit the matching card first.

Chihaya learns karuta in elementary school with friends Arata and Taichi but circumstances soon split the trio. Once in high school and reunited with Taichi, Chihaya wants to pursue karuta once more, aiming to reach the national championship and find Arata again. Chihaya is a delightful protagonist and her struggle to form a karuta team makes for an engaging story formed around the intense karuta matches. 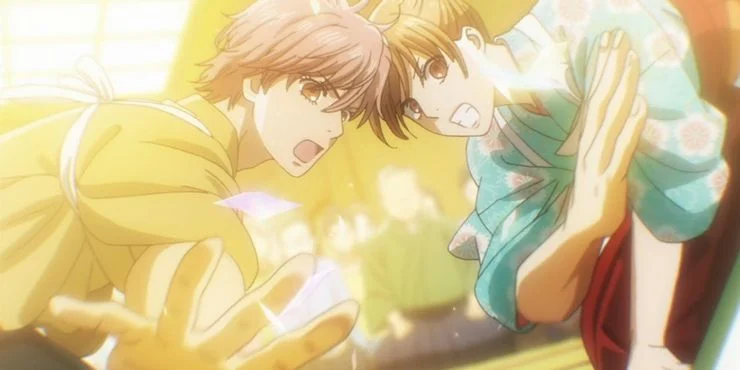 Rock climbing is one sport that, if done incorrectly, can lead to very harsh consequences. The manga and anime Iwa Kakeru! are very respectful of this fact, portraying proper safety procedures in a way that shows that real rock climbers were an intimate part of the production. The story focuses on Konomi, who is an avid gamer but finds the same stimulation in rock climbing, calling it a 'rock puzzle.'

When Konomi joins the rock climbing club, she encounters a variety of girls with different climbing styles, particularly when she begins to participate in speed climbing competitions. The accurate portrayal of the various types of climbing, the gear used, the safety procedures and the different techniques all make Iwa Kakeru! both realistic and fun to watch. It portrays rock climbing as a sport viewers could try out for themselves, like Konomi, by journeying to a nearby indoor climbing gym for some basic instruction. 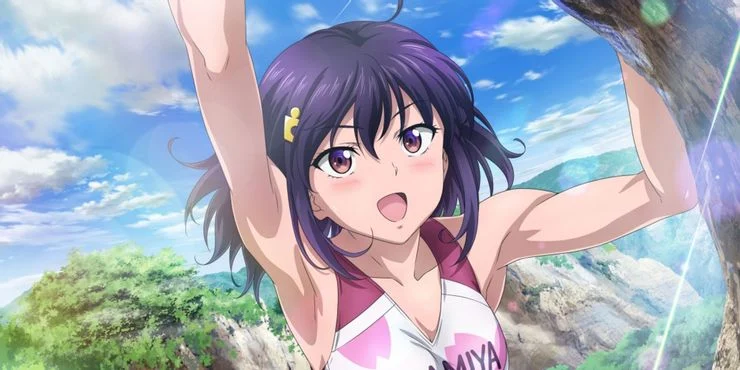 RE-MAIN is a currently airing anime about water polo, a team game played in a pool with the aim of sending the ball through the other team's goal. What differentiates RE-MAIN from other sports anime is that protagonist Minato was once the star of his school's team, but went into a coma following an accident and is now attempting to rejoin the sport even though all his memories of playing have been wiped out.

The dual story of Minato's memory loss and his experiences on the water polo team help RE-MAIN stand out in the sports anime genre. The small team allows for some engaging characters, while Minato's show of hard work rather than flashes of genius makes him a more relatable protagonist who is easy to get behind. RE-MAIN, currently streaming on Funimation, is definitely one anime to catch up with before the season ends.