With Episode 12, the debut arc of Tokyo Revengers wraps up leaving some burning questions hanging in the air. The series' second cour, featuring the "Bloody Halloween" arc, is set to begin next week. During the episode, Takemichi, for one cruelly brief moment, thinks he's succeeded in creating a future where Hina was alive, but somehow, nothing seems to go right.

He's missing something in his time-leaps that's preventing him from saving Hina. Although Takemichi thinks he hasn't changed at all, his latest bold claim demonstrates a newfound determination that wasn't present before. 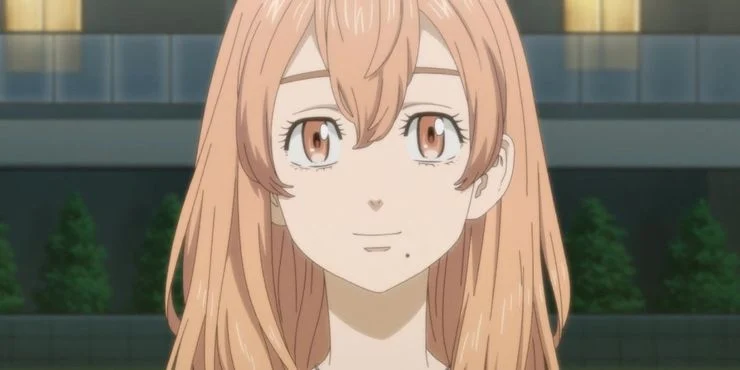 At Akkun's salon, Takemichi gets a call from Naoto who offers to take him to visit Hina. Takemichi is, of course, elated to hear that his mission succeeded and Hina is alive, but it's still been 12 years since they broke up with each other. Even though he had done the impossible, Takemichi hasn't changed at all in his own eyes -- he's still a 26-year-old loser. Ashamed of himself, he leaves before seeing Hina but bumps into her on the way out.

Naoto gets sick of watching them get all shy and awkward around each other, saying they should go on a drive. Hina suggests stopping at the park, where she once came with the person she loved on Christmas Eve and was dumped. She confesses that she still can't forget about Takemichi and turns around with tears in her eyes, to ask why he broke up with her 12 years ago.

It's a huge shock to Takemichi because, despite seeing her wearing the same four-leaf clover necklace he got her many years ago, he didn't think Hina still had feelings for him. He tells her to wait for him in the car while he goes to the washroom to try to cool down. Takemichi decides he's done waffling and is ready to ask Hina out again. On the way, he bumps into a tall man in a suit with tattoos on his hands who notes in a disappointed voice that Takemichi is not in the car. It's Hanma -- 12 years later. 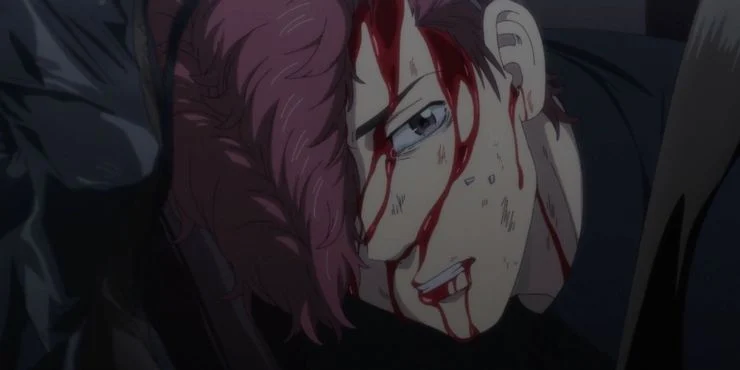 Immediately, Takemichi races back to the parking lot where he'd told Hina to wait. He arrives in time only to see a large truck barreling straight toward her, smashing the car straight into a wall. Takemichi screams her name, his attention solely focused on getting to the car in front when he hears another voice weakly call out his name. He turns to the driver and meets a familiar face he had just seen only hours ago: Akkun.

Even though this Akkun looks healthier and seemingly happier than the one Takemichi first met in Tokyo Revengers Episode 4, he repeats the same things he told Takemichi then: he's one of Kisaki's soldiers and he's terrified of him. Akkun turns to look at Takemichi, tears running down his bloody face, and makes the same exact plea: "please save everyone, our crybaby hero." Nothing has changed since then.

A fuse drops into the gas, causing Akkun's truck to burst into flames. Takemichi hurries to Hina's car, wrenches the door open, and urges Hina to escape. Too late, he notices that she can't -- the force from the crash had shoved her seat forward, impaling her middle and pinning her to her seat. She's trapped. 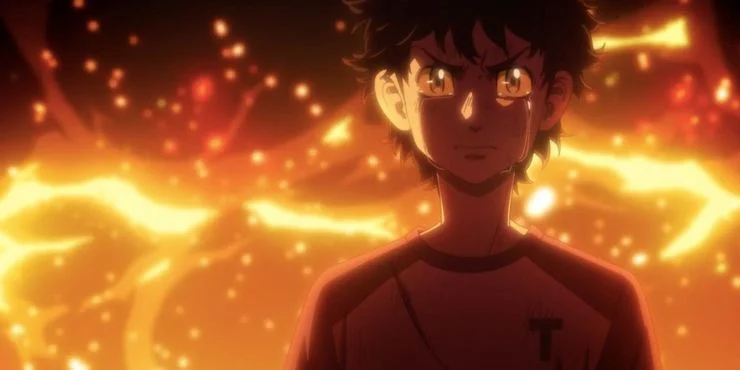 After watching Akkun die for the second time, Takemichi can't stand to leave Hina and is prepared to die with her. He hugs her and confesses that he has always loved her, be it in the past or the future. It's everything Hina wanted to hear. She reaches out to hold Takemichi's arm and tells him he has to leave -- she can't bear to see someone she loves die. At the last moment, she shoves him away just before a second explosion, killing her.

Takemichi lets out a scream of frustration. He thought he had done everything right: he saved Draken and prevented inner conflict from splitting Toman, so why has nothing changed? Why did Hina and Akkun still die? Why couldn't he save them?

The Tokyo Revengers protagonist has just suffered one of his biggest losses, but instead of sinking into despair, it has the opposite effect. He shouts at the burning inferno raging in front of him that he will save them no matter how long it takes and no matter how many times he fails. Even if he has to time-leap over and over again, Takemichi will never give up until he gets to a future where Hina and Akkun are safe and alive. Finally, he vows to become the head of Toman.