Square Enix has announced a new “Echoes of Mana” mobile game based on the “Mana” JRPG series during its 30th-anniversary celebration live stream on June 27. Developed by WFS, the free-to-play game supports Japanese, English, German, France, Traditional Chinese and Korea text. It is set to launch in 2022. 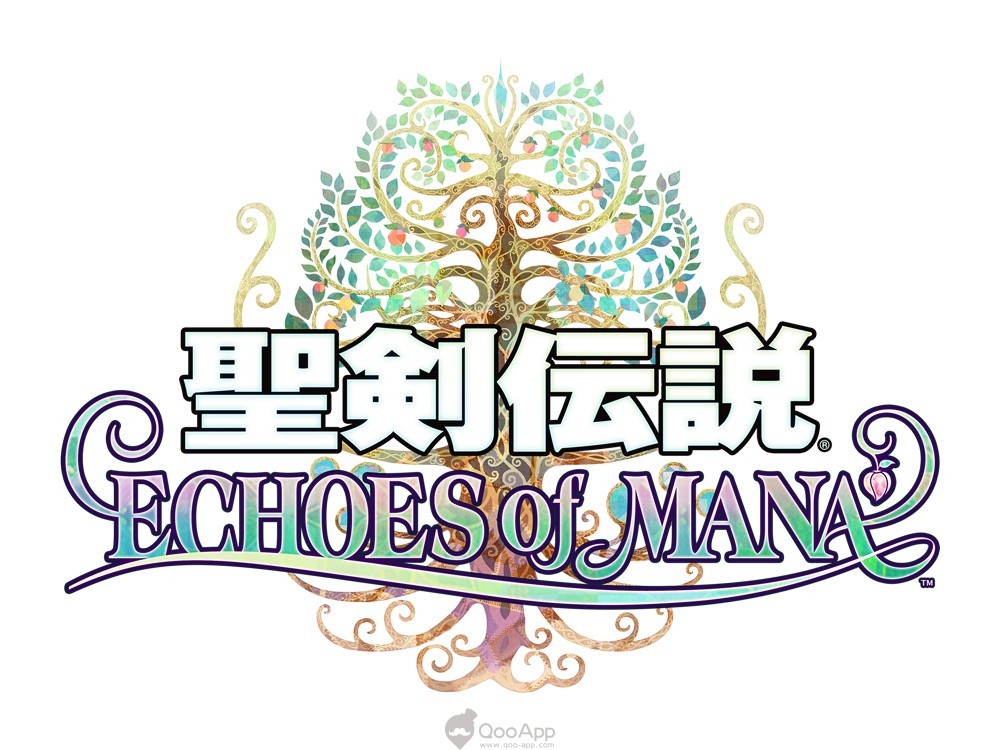 “Echoes of Mana” is an action RPG for smartphones gathering the all-star characters from the “Mana” Series. You can enjoy a new story that transcends the boundaries of the work, woven both by the original and signature characters of the series.The 2D action mobile game stays true to the series’ features, while multiplayer contents will be available for players to fight together. 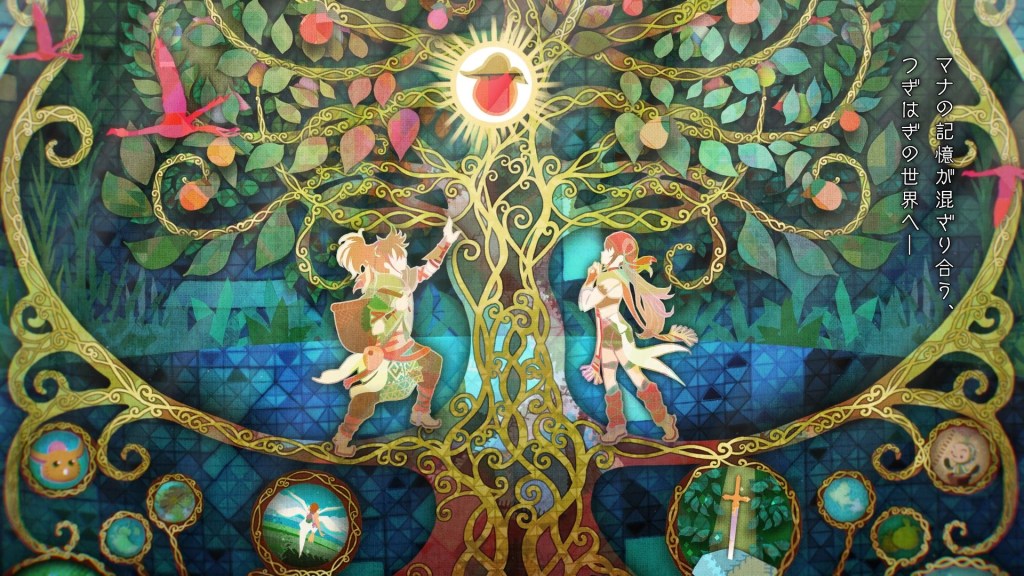 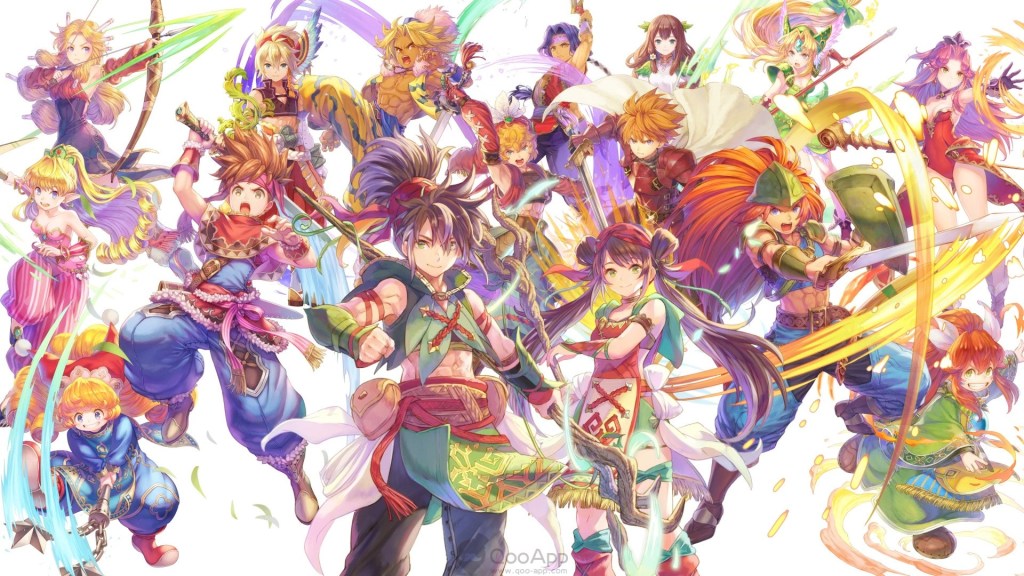 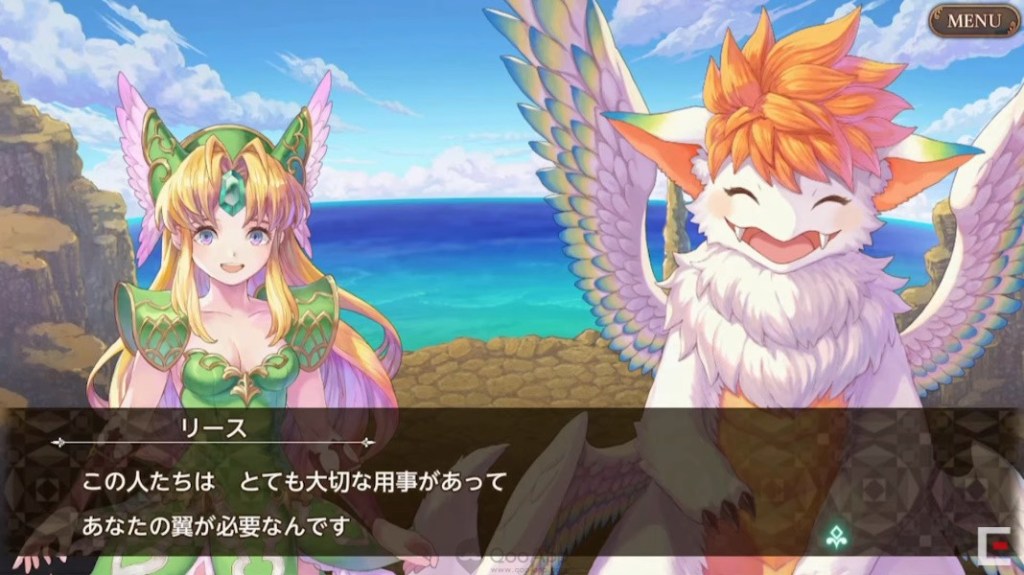 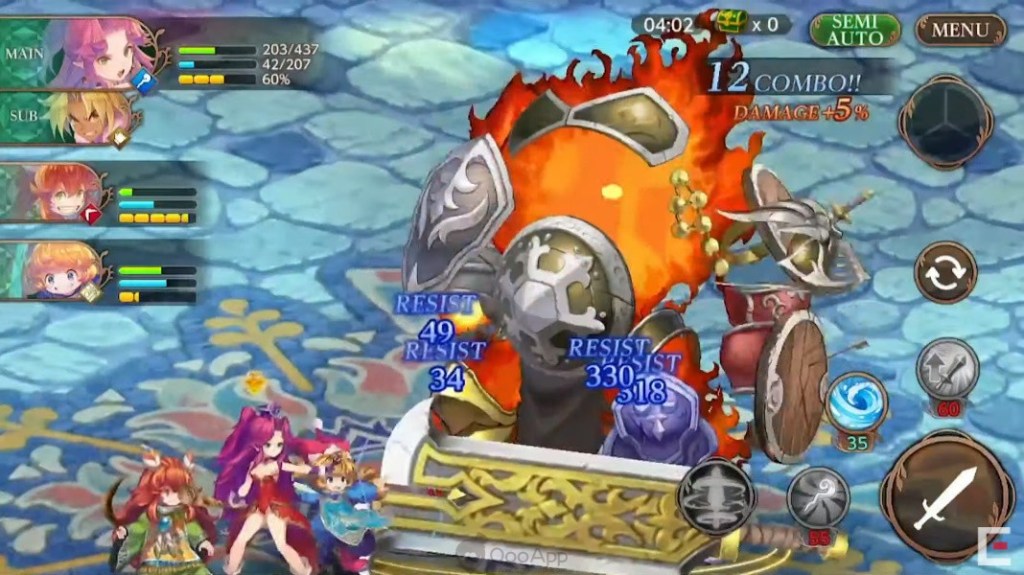