In Netflix's Record of Ragnarok, the fate of mankind rests on the shoulders of 13 elite warriors. With Zeus and the pantheon of gods from all cultures wanting humanity wiped off the face of the Earth, Brunhilde challenges them to a series of duels to give humans a chance to show they deserve to live. The arrogant gods take her up on the offer but in only the second fight, the series subverts the final boss trope -- only for the plan to backfire.

Brunhilde, the oldest of the Valkyries, thinks the gods can be beaten in the games at Valhalla, but her plan takes a major hit when Thor wins the first bout against the Chinese warlord, Lü Bu. She's confident for the next clash, however, announcing Adam, the first man God made in Eden, as her prizefighter. 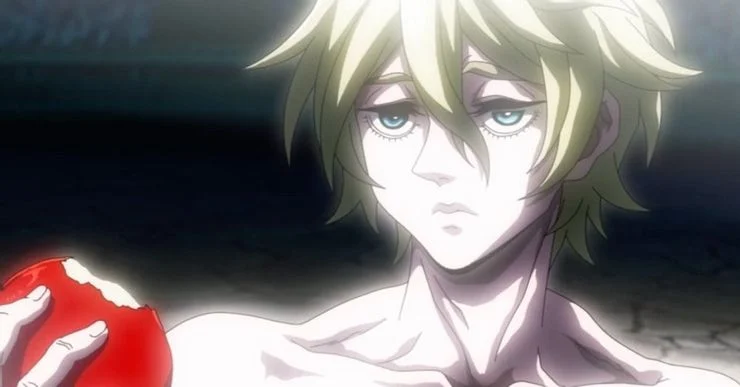 But when Heimdall is about to announce the gods' next entrant, he pauses as he's getting word of a switch in the fight card. It turns out Zeus doesn't want to go last -- he wants a piece of Adam now. It stuns everyone as they expected the "old geezer" to cap the show, seeing as he's the strongest and "God Father of the Cosmos." However, Zeus confronts Shiva, the Hindu destroyer, walking in the tunnel and makes it clear he wants the brawl. Shiva is angry but, sensing Zeus' power and determination, he back down.

And all this has to do with Zeus' lust -- he's a perverted creep. Initially, he's found ogling and making derogatory remarks toward Brunhilde, admitting seeing her amid all the violence turns him on. The other gods tolerate him but the Valkyrie leader is disgusted at Zeus' behavior.

The bisexual Zeus now has a crush on the fit and lean Adam, who's wearing nothing but a leaf to cover his loins. Zeus just wants to be closer to Adam and get physical so, since he's the man running the show, he changes the lineup. The fight doesn't go according to plan, though, because Adam's able to copy many of Zeus' moves using his gift, "Divine Intervention." 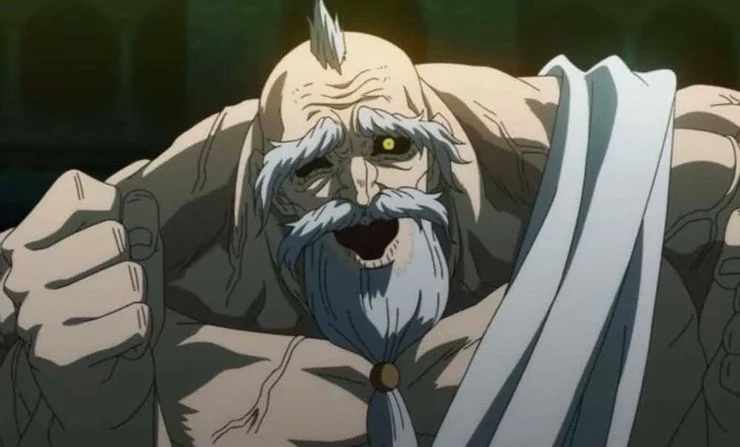 Adam then pummels the god by mimicking his jabs and kicks, but it turns Zeus on as he's a sadist, especially the crotch shots. Luckily, just as it seems like Zeus is about to lose the fight after a barrage of blows and a broken neck, he's able to gas Adam out.

The human's body burns out but so too has Zeus, who went from a frail old man to a Hulk to someone whose muscles have exploded. Zeus is barely alive and recovering after Adam dies, leaving the gods worried their immortality really is at stake. With confidence rocked, they start thinking they're vulnerable, leaving Record of Ragnarok fans wondering who will actually be the final boss now that Zeus has been used.