The Tokyo Revengers Anime Has Squandered a Strong Start

Tokyo Revengers has taken the anime world by storm in 2021. Similar to Steins;Gate and Erased, it tells the story of a young man struggling to save those dear to him through his manipulation of the world's timeline. Despite its similarities with other time travel anime, Tokyo Revengers still manages to separate itself from its predecessors and refresh the genre. The intrigue of time travel and the danger of the delinquent world work together to create a high-stakes story about loyalty and brotherhood.

Unfortunately, Tokyo Revengers' most recent episodes are not as impressive as the series' first half, especially when it comes to pacing and the characters' reasoning capabilities. The pacing of the Bloody Halloween arc was rather slow, and the three episodes leading up to Baji's completely avoidable death could have easily been shortened to two. 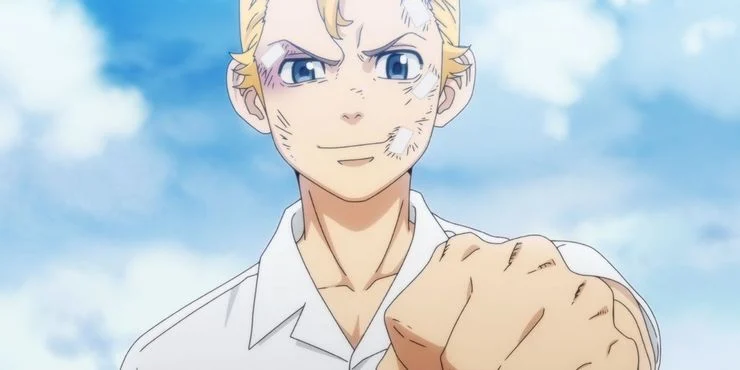 Takemichi's only goal during Bloody Halloween was to keep Baji alive. Bafflingly, he physically restrains Baji, making it impossible for the boy to defend himself when the gang fight inevitably goes downhill. Kazutora was only able to stab Baji because Takemichi was holding him. What's more, Baji delivers a fatal blow to himself in a misguided attempt to absolve Kazutora of any guilt. Honestly, prompt medical attention could have resolved the situation with a fraction of the drama. Instead, the characters, especially Takemichi, make decisions that directly lead to the future they want to avoid.

The Tokyo Revengers protagonist is technically 26 years old, but his thought process is closer to that of a teenager. While the body he occupies might be young, he retains his knowledge of the future he comes from, so it's safe to assume he should be able to reason like an adult. Likewise, his ability to take a hit and keep pushing forward was endearing at first, but Takemichi's weaknesses are starting to become detrimental.

Not everyone is a trained martial artist -- and real fighting doesn't play out like the action sequences in Hollywood movies -- but it would be nice if Takemichi was a bit more useful when it came to brawling. Or, if physical prowess is completely out of the question, he could stand to have better reasoning capabilities that help him achieve a more favorable future. For someone who wants to move up in the gang world, Takemichi hasn't really developed a great plan to do so. 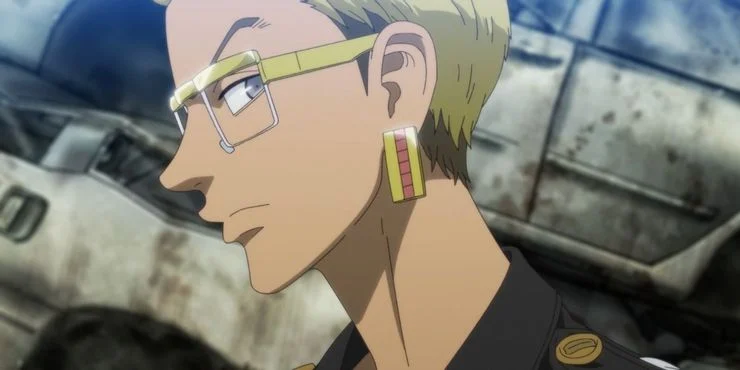 In an honestly disappointing twist that only manga readers would know at this point, the entire current story comes down to the fact that Kisaki was unable to handle being rejected by Takemichi's ex-girlfriend. This reveal does not do the story justice, as everything seemed to be built around a much more dramatic foundation. Kisaki's motivations don't match the whirlwind energy that dominates the first part of Tokyo Revengers. Essentially, every tragic death and every bloody gang war has been caused by an unrequited crush.

The beginning of Tokyo Revengers held a lot of promise, but its dragged-out pacing, senseless actions and ridiculous decisions outweigh the stellar premise. The characters themselves are fun and charming, and their relationships add a dimension that makes the story easy to become invested in. Sadly, that's not enough to carry an anime through to the end. The series still has time to redeem itself, though, so hopefully, Tokyo Revengers will regain its original strength and give fans the anime it promised to be.