Recently making its anime debut, the gang members of Tokyo Revengers have taken the anime world by storm. The series centers around the powerful and infamous Tokyo Manji Gang, which dominates the criminal underground world of Japan. The gang is led by Manjiro Sano alongside his vice president and right-hand man Ken Ryuguji. While the series follows a group of unpredictable delinquents, the main protagonist is an unsuspecting and fearful hero named Takemichi Hanagaki.

After Takemichi's girlfriend Hinata is killed by the Tokyo Manji Gang, he is hit by a railcar and wakes up to find himself 12 years in the past. He returns to his delinquent middle school days where things started to go wrong in his life. Believing this is his opportunity to make different decisions and change the course of his life to prevent Hinata's death, he finds that one attempt is not enough to succeed. After finding a way to time travel multiple times through Hinata's brother, Naoto, Takemichi must find a way to navigate and take control of Tokyo's gang relations in order to save everyone from their untimely deaths. 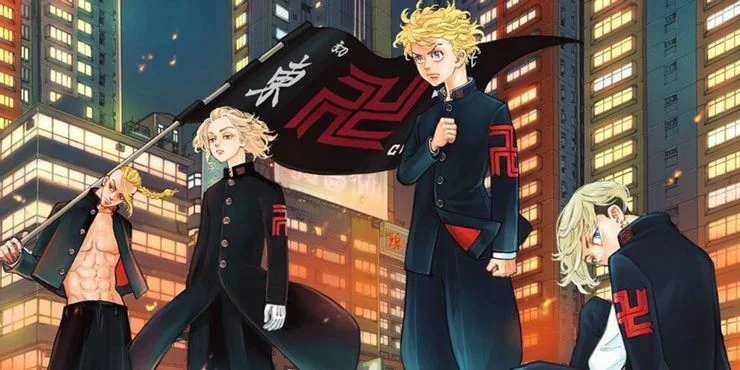 However, he has a change of heart when he finds out that joining the basketball team will impress the girl he has a crush on. After joining, Sakuragi is pleasantly surprised to find he has a natural talent for basketball, and he quickly becomes a vital asset to his team. While the team consists of headstrong players with attitude, the teammates learn to work together and bond over their struggles. 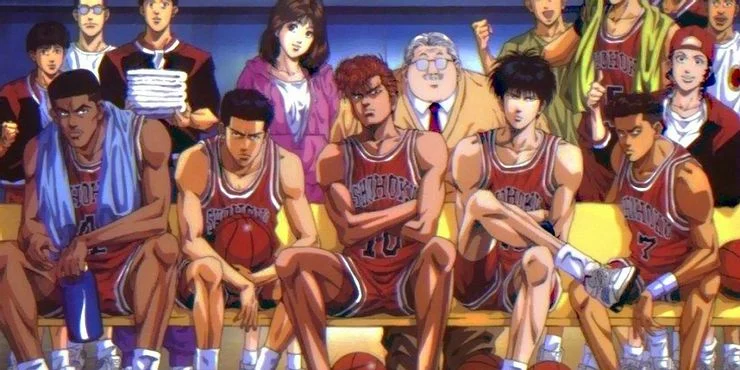 Cromartie High School takes place at an infamous school full of troublesome delinquents with unrepairable reputations. However, the school is shaken up when a calm and polite student named Takashi Kamiyama enrolls. Initially taken aback by his wild and whacky classmates, Takashi grows to accept his new school and sets an ambitious goal to improve its reputation. Despite his hard work and admirable efforts, Takashi comes to realize how difficult it will be to make delinquents suddenly change their ways. As his rowdy classmates continue to cause chaos with their absurd antics, fans are taken on a wild ride through this satirical series featuring robots, gorillas and Freddie Mercury. 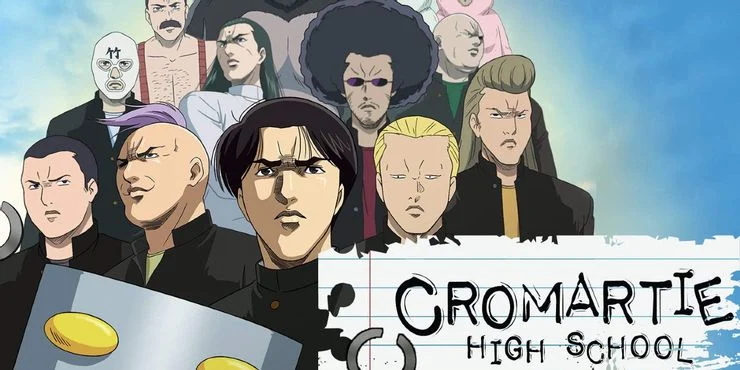 Set in the world's strongest prison, Nanbaka is the perfect anime for those who want to watch delinquents in a comedic setting. The series stars four criminals who become cellmates at the formidable Nanbaka prison after committing various crimes. Jyugo claims to have been to every prison there is and his jail time is extended after trying to break out.

Meanwhile, Uno has a gambling addiction and Rock has jumped from different prisons in search of better food. On the darker side, Nico was a former drug mule who escaped previous prisons because they tried to inject medicine into his body. However, Nanbaka maintains a comical and lighthearted tone as the inmates learn to look out for one another and even bond with their guards. 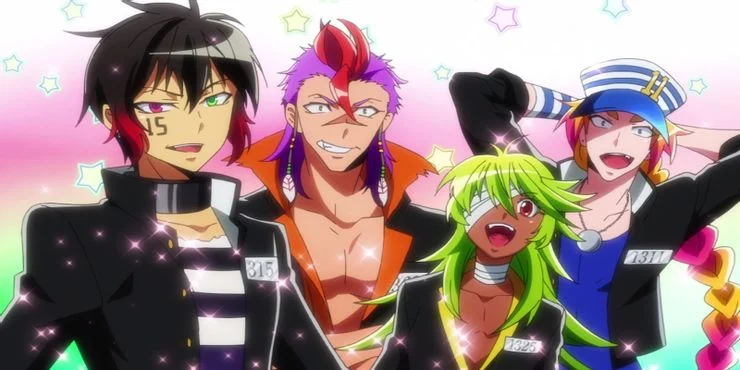 Great Teacher Onizuka stars Eikichi Onizuka, a 22-year-old virgin and ex-gang member. Under the impression that women like teachers, he decides to get a teaching degree and miraculously scores a teaching job at a prestigious school called Holy Forest Academy despite his troubled past. The students in his assigned are troublemakers who have a reputation for scaring off their past teachers with relentless psychological warfare, but they finally meet their match when Onizuka takes over.

Despite stumbling into the profession due to questionable motivations, Onizuka soon discovers an unexpected knack for teaching and connecting with his students. He finds himself going above and beyond to mentor and assist them through the difficult trials of life, whether saving the life of a suicidal student or helping them overcome bullying and harassment. While Great Teacher Onizuka tackles heavy subjects and themes, the series uses raucous comedy and uplifting messages to inspire viewers. 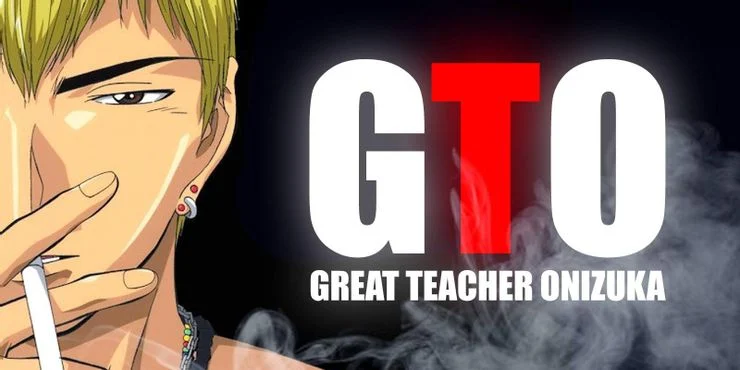