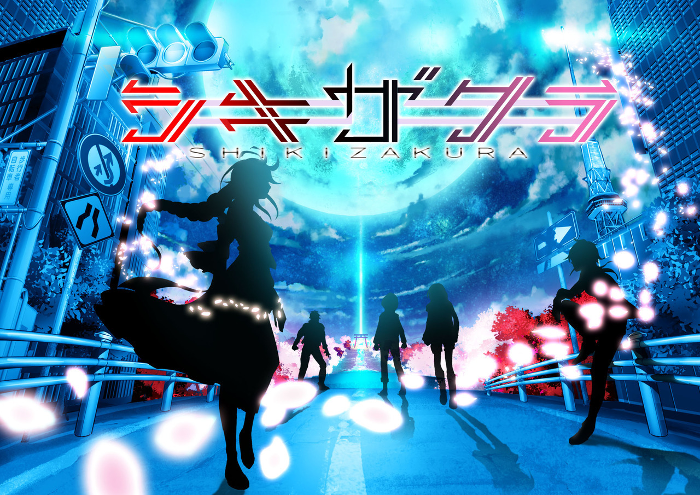 An original anime titled Shikizakura is in the works by studio Sublimation, with broadcasting station Chukyo TV as part of the production committee. The sci-fi drama project, which will have a duration of 12 30-minute episodes, will consist of a mixture of 3DCG and traditional animation. It is scheduled to be completed by 2020.

Shinya Sugai (Mahoutsukai no Yome CG director) will helm the series, and Tomoyasu Nishimura (Ghost in the Shell: Stand Alone Complex - Solid State Society) is the producer. Character designs will be provided by K&K Design. The companies involved in this production are all based in Nagoya, where a voice acting audition for the show will also take place.