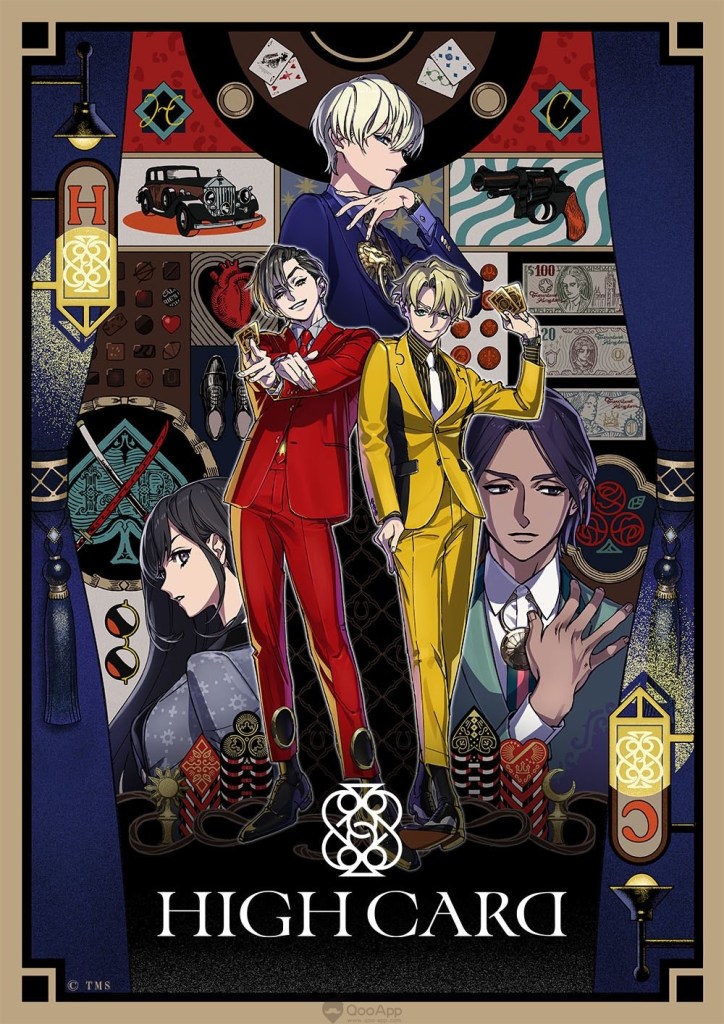 Kawamoto and Muno are created with the original work. The project has revealed a key visual by Illustrator Ebimo, who works as the character designer. Details of the project will be revealed later.