Update: To commemorate the new television anime season, an original "vertical" streaming anime will also debut this summer as a "special edition" companion to the main anime. Anime Beans and other services have previously streamed "vertical" anime projects which are designed to be viewed on mobile device screens in portrait ("vertical") mode.

TV Tokyo announced on Friday that the Yamishibai: Japanese Ghost Stories television anime will get a ninth season that will premiere in July 2021. 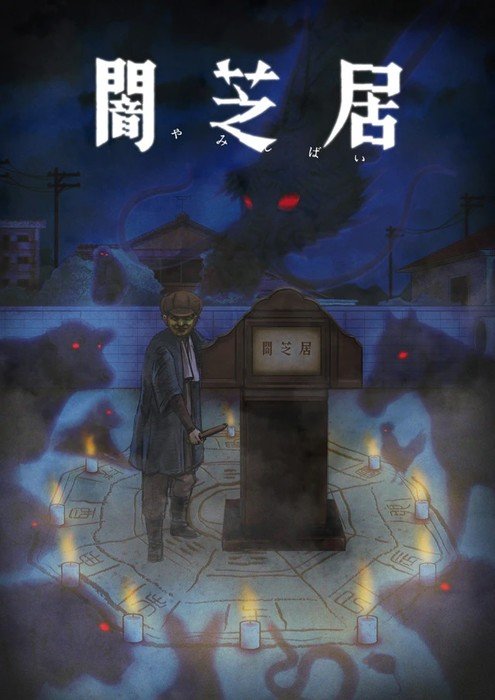 The anime's first season premiered in July 2013, and the eighth and most recent season premiered on January 10. The project inspired a previous spinoff, The World Yamizukan, in spring 2017. Crunchyroll streamed all eight seasons and The World Yamizukan as they aired. The anime also inspired the Ninja Collection spinoff anime. The anime premiered in July 2020. Crunchyroll streamed the anime as it aired in Japan.

A live-action series adaptation of the anime premiered in Japan in September 2020. Crunchyroll streamed the series. The production does not use regular video footage, but instead composites still photos of landscape paintings with photos of the cast, in the style of the original anime. The live-action episodes feature both remakes of popular stories from the anime, and its own original stories. The cast includes idols and actors from "2.5D stage plays."