My Hero Academia: The 5 Nicest Things Bakugo Has Done for Deku

Throughout My Hero Academia, Deku has evolved his relationships with many classmates and teachers at U.A., but none measure up to his longest and most complicated connection to Bakugo. The two fierce rivals have constantly been at odds with each other, but despite Bakugo’s incensed nature and his expressed contempt for Deku, he’s shown rare moments of kindness toward his fated rival.

Bakugo and Deku were friends when they were young. But when Bakugo’s Quirk developed, he got so invested in being the best that he started to bully the Quirkless Deku. The mockery was vicious, a way of asserting his dominance over the weak. However, when Deku suddenly came upon extraordinary power through One For All, he could finally fight back. While this enraged Bakugo, it also pushed him to grow as a character and reshape his relationship with Deku – even if it only manifests in small, veiled moments of kindness.

Bakugo Promises To Keep Deku's Secret About One For All

Despite Bakugo’s persistent hostility toward Deku, the One For All hero has always tried to repair their friendship. Wanting to explain himself after Bakugo’s initial confusion about his Quirk, Deku confesses he got it from someone else. While Bakugo doesn’t believe him at first, he eventually comes to see the connection between Deku and All Might and confronts him about his suspicions.

Deku doesn’t give Bakugo all the answers but doesn’t deny his theories either. After the two battle it out, All Might breaks up the fight and explains everything to him. Instead of threatening to spread the highly classified knowledge, Bakugo vows to keep quiet, saying, “Since you’ve been trying to hide it, I won’t say anything to anyone.” His discretion not only shows his maturity and consideration, but also serves as something nice he did for Deku. 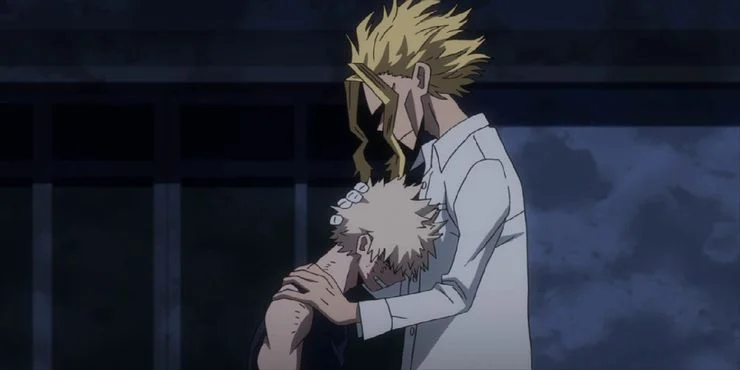 After Class 1-A completes the Hero Licensing Exam, Deku successfully earns his license for demonstrating teamwork and mastery of his Quirk, One For All. Bakugo and Deku get a quick moment to talk in the aftermath and Bakugo acknowledges that Deku passed, admitting, “It looks like you’ve made that borrowed Quirk your own.”

While the underlying message pokes at Deku’s hidden source of power, it also stands as one of the very few compliments Bakugo has given him in My Hero Academia. Considering Bakugo was one of the few who didn’t pass the Licensing Exam, this acknowledgement serves as a moment of humility. The comment is meant to recognize Deku’s progress, but also to keep him on his toes. 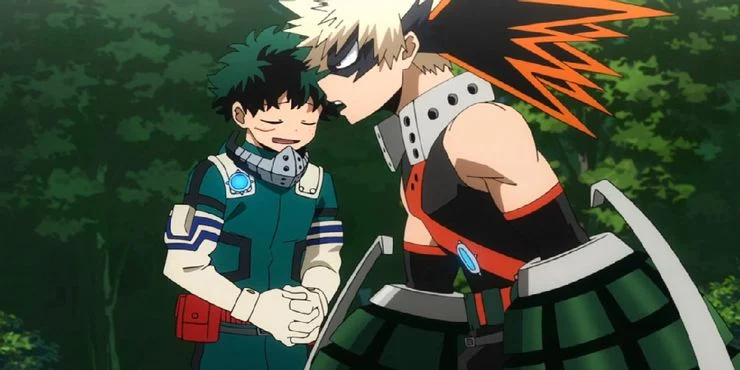 When Bakugo Gets Captured & Tells Deku Not To Follow

When Class 1-A is ambushed by the League of Villains during the Forest Training Camp arc, they manage to capture Bakugo. Deku tries with all his might to save him from Dabi, but fails to stop the villains. As Bakugo is being pulled in and teleported away, Deku continues pursuing to protect him. However, Bakugo gives him a menacing look and tells him to stay back. This warning is actually very wise, as Deku would’ve easily been overpowered and potentially killed by the threatening adversaries if he kept following.

This isn’t the first time Bakugo has protected Deku from villains in My Hero Academia either. During the U.S.J. incident Bakugo blasted Kurogiri as he went for Deku, and in their Final Exam against All Might, he dove in to keep Deku from taking a massive blow. These instances demonstrate Bakugo’s devotion to keeping Deku safe – though he would do the same for any classmate. 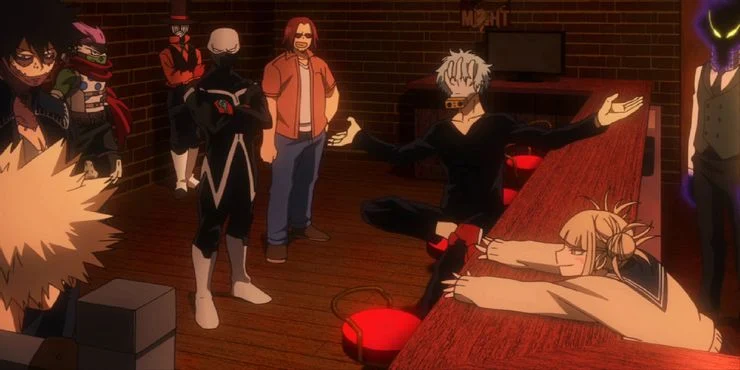 Bakugo Checks In On Deku's One For All Progress

Bakugo loves to ceaselessly challenge and belittle Deku. While his attitude may seem mean and aggressive at times, it’s also a consistent way to incentivize his rival. During a moment of downtime during their Joint-Training exercise with Class 1-B, Bakugo presses Deku about how he’s been handling One For All and asks how long it may take to master it. This moment of consideration isn’t a monumental act of care, but it’s still a small and helpful way to keep Deku on track.

Because Bakugo is the top of his class with an intense and perfectionist attitude, he works hard to get stronger. He doesn’t miss an opportunity to let Deku know that he has to prove he’s using One For All to the best of his ability. All Might even remarks on Bakugo’s questioning, saying, “Young Bakugo is being considerate in his own way, huh?” 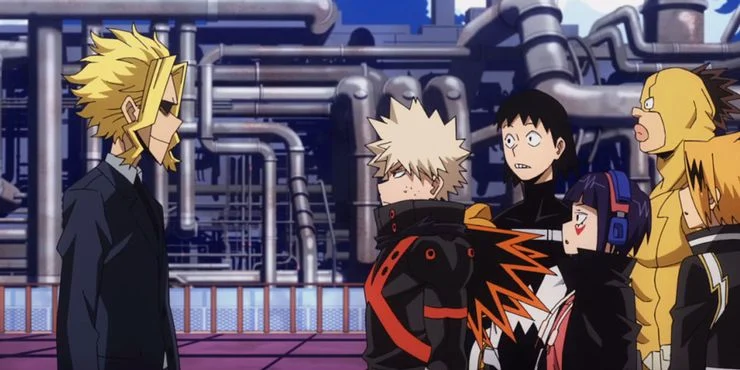 Before making it to U.A., Bakugo was demeaning toward Deku’s avid hero analysis, even burning his journal and throwing it out a window. He once mentioned Deku’s knowledge gathering by calling him a stalker, but eventually he comes to see the value in his rival's “nerdy” ways, saying, “You’ve been watching me and everyone around you, absorbing what you see to get stronger.” Perhaps complimenting Deku’s habit even more, Bakugo challenges him by planning to copy his actions to improve himself as well.

Finally seeing Deku’s strategy and analysis as useful, Bakugo returns the favor after battling closely with him. When they're put on cleaning duty as punishment after their duel, Bakugo gives Deku some advice after analyzing his fighting style.

Deku readily accepts the critique, thankful that Bakugo took note of his abilities and strategy. As the two continue to make new strides on their journey to become great heroes, their rivalry helps keep them in check – offering critiques and challenges to help both achieve their goals in My Hero Academia. 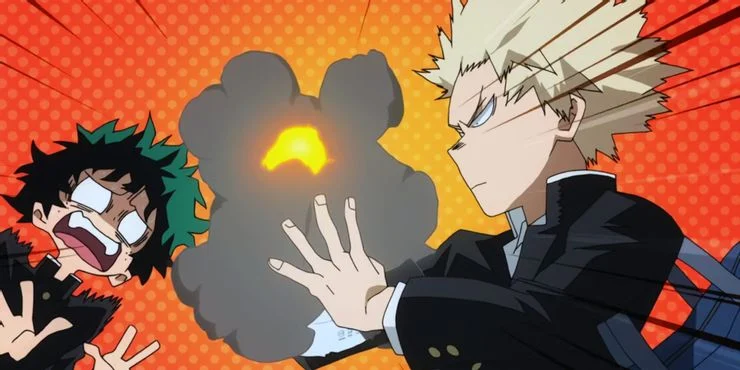