Zack Snyder is open to the idea of making a Dragon Ball Z movie and more generally interested in the idea of doing live-action remakes of anime.

At the 14:49 mark in Tyrone Magnus's YouTube interview with the Justice League/Army of the Dead director, Magnus asked Snyder, "Would you do an anime movie?" Snyder answered the question, though somewhat tentatively, "Yeah, I would consider that. I mean, if it came around, but definitely I would do an anime remake or live-action. That would be fun because I love animation and I've been watching a fair amount. I watch a ton of anime with my kid who's too young to watch it, but we watch it anyway."

Earlier, Magnus interrupted himself with his own answer the first time he asked Snyder about directing a Dragon Ball Z movie. "Well, no, you would because you did Sucker Punch," Magnus said. Sucker Punch was a Zack Snyder movie with clear anime influences. Magnus then specified that he wanted to know if Snyder would make a Dragon Ball Z movie in particular, claiming "I get this question so much to ask you."

At this point, a Snyder-directed Dragon Ball Z movie is more a fan pipe dream at the moment rather than something he is actively pursuing, though he did say he would consider it. Snyder is currently attached to produce and direct the first two episodes of an anime-style prequel to Army of the Dead for Netflix, as well as an original animated series inspired by Norse mythology. 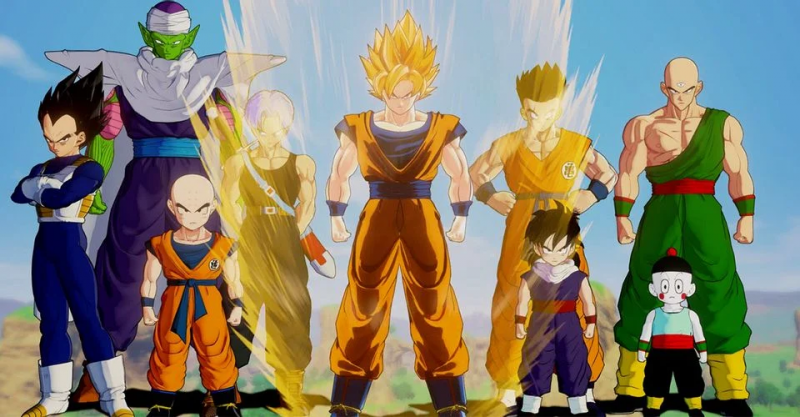