Spice & Wolf: How to Get Started With the Anime & Light Novels

Spice & Wolf is a classic anime that commits to its mature, cozy fantasy aesthetic in ways no other series has before or since. However, as is the case with any old anime with such a reputation, newcomers might not know how to approach this saga. There have been multiple adaptations of Isuna Hasekura's light novels, and not just manga and anime either.

This guide offers focus on where new Spice & Wolf fans should start with the story. Where can the series be read in its multiple mediums, and where are the episodes streaming? We've got you covered.

Where To Read The Spice & Wolf Light Novels

Spice & Wolf started back in 2006 with the light novels by Isuna Hasekura, and 22 books have since been released in the core series. After the release of the eighteenth novel, a spin-off series -- Wolf & Parchment: New Theory Spice & Wolf -- began. The two simultaneous series have greatly expanded the lore of the Spice & Wolf universe, but for the new reader, it might be a little intimidating to start here.

Both the main series and its spin-off are licensed and translated into English by Yen Press. While they can be bought in physical bookstores, there are multiple online retailers that also sell physical or digital versions of the novels. They are all available on Amazon -- including Kindle -- as well as on sites like Barnes and Noble and Book Walker. 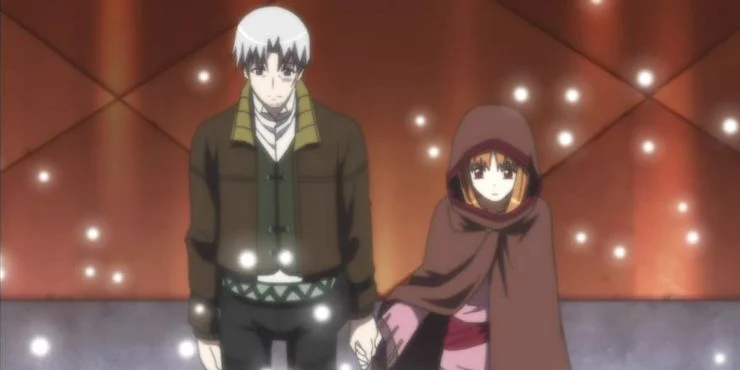 Where To Read The Spice & Wolf Manga

The manga for Spice & Wolf was released in 2007, with Hasekura credited for the writing and Keito Koume for the art. The adaptation extended for 16 volumes before wrapping up in 2017. A follow-up manga adapting Wolf & Parchment began in 2019, with Koume being replaced by the artist Hidori. Both manga, thankfully, have been licensed by Yen Press and are being translated into English.

Both the Spice & Wolf and Wolf & Parchment manga are available via all book distribution companies therein. This includes Amazon, Kindle, Barnes and Noble, etc. It is also available on Comixology as a digital comic. All of this makes it nice and easy to experience this beautiful adaptation of the light novel. 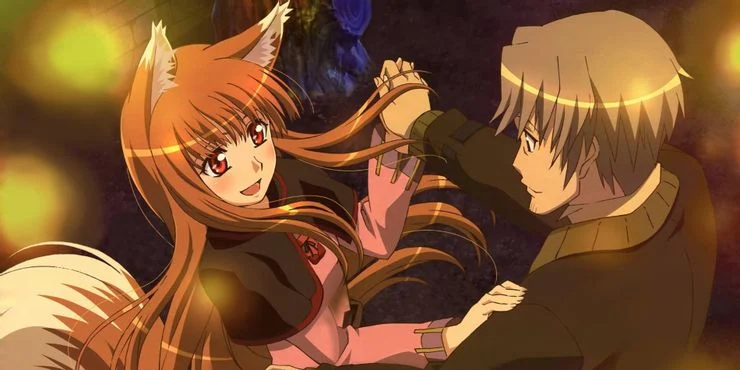 Where To Watch The Spice & Wolf Anime

Spice & Wolf received an anime adaptation in 2009, a couple of years after the manga's release. It lasted two seasons, and while it didn't adapt the entire light novel story, it still proved very popular. It was later dubbed by Funimation.

The anime is available on Hulu and Funimation. It is probably the easiest and most accessible introduction to the Spice & Wolf saga. If you enjoy it, know that the light novels and manga adaptation tell the full, complete narrative beyond the show. Regardless, it is essential viewing for any fantasy anime enthusiast. Where To Start With Spice & Wolf Video Games

There were also multiple game adaptations for Spice & Wolf, though these are a little more difficult to find outside of Japan. Spice & Wolf: My Year With Holo is a Nintendo DS game released in 2008, only in Japan. It was followed in 2009 by another Japan-only DS game: Spice & Wolf: The Wind That Spans the Sea.

Two Spice & Wolf VR games, however, were released in 2019 and 2020 for the PC, Nintendo Switch and PlayStation 4. These games are available in English and can be purchased right now, though they are only recommended for those who have already experienced the prior adaptations.  There's more than enough Spice & Wolf content to keep newcomers and longtime fans content for a while. 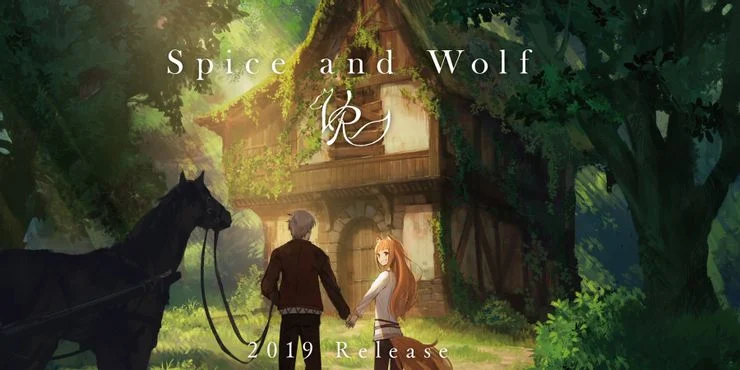