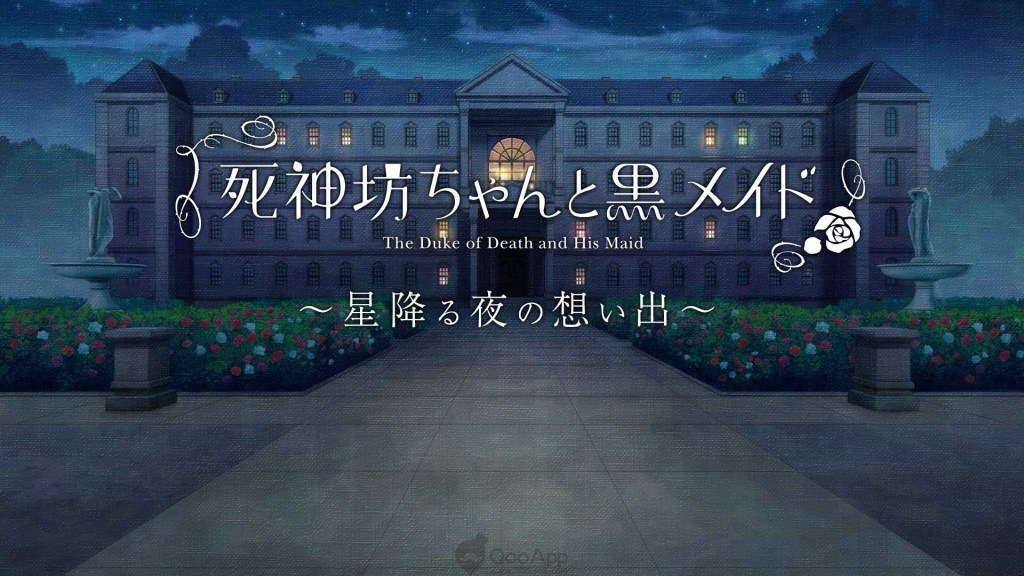 Players will play as Duke (CV: Natsuki Hanae), who spends his daily adoring life with his maid Alice (CV: Ayumi Mano). The game’s dialogues are fully voiced and players can obtain a special wallpaper after clearing True END of the game. Click HERE to play the game. 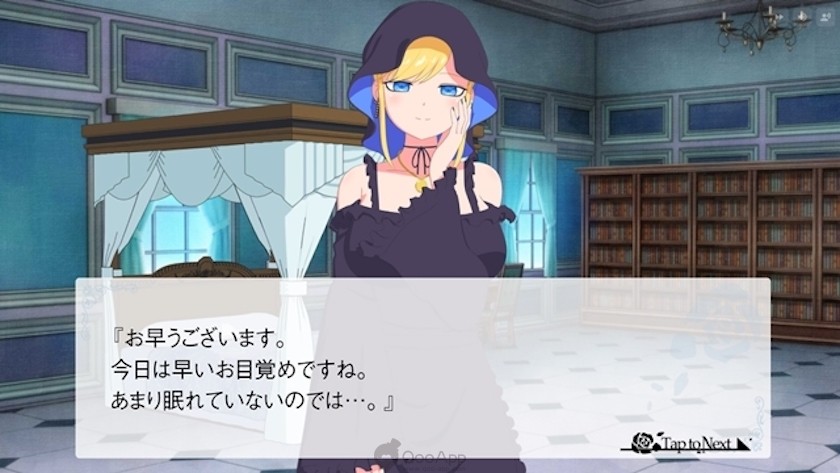 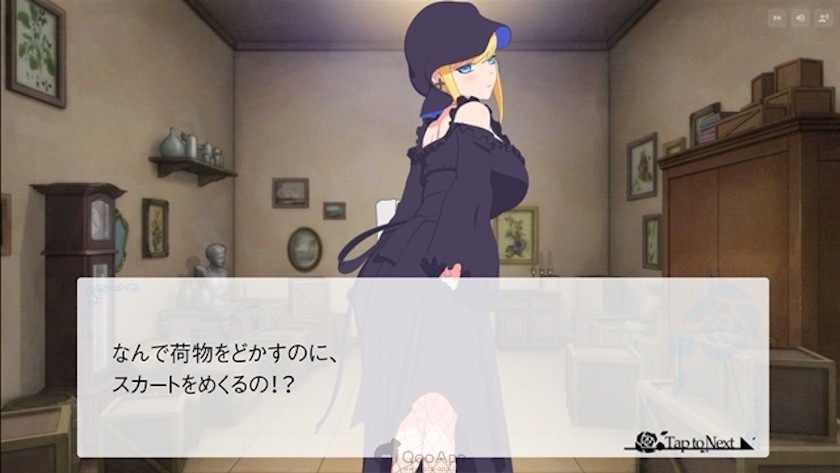 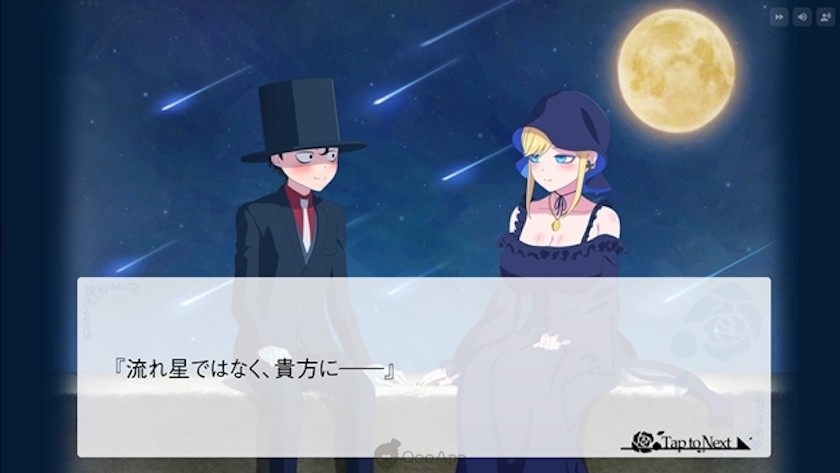 The Duke of Death and His Maid anime premiered on July 4, 2021. The anime is directed by Hi Score Girl and DanMachi director Yoshiki Yamakawa and animated by J.C.STAFF. DanMachi scriptwriter Hideki Shirane is in charge of the series script.

The series centers on the Duke of Death, cursed to steal life from any living thing that he touches. He is accompanied by his maid Alice, who enjoys teasing him, but is the only remaining person devoted to him.

Cursed by a witch as a child, a young duke gained the unwanted power to kill every living thing he touches. Forced to move away from his family and into a large mansion deep in the woods, the duke is treated as if he does not exist and is continually shunned by his peers.

However, he is not entirely alone. Rob and Alice, his butler and maid, are always by his side. Alice loves to tease him, and as their relationship grows, the duke makes it his goal to break free from his deadly curse. Of course, he is going to need some help, and who better to do this than the various inhabitants of the supernatural? 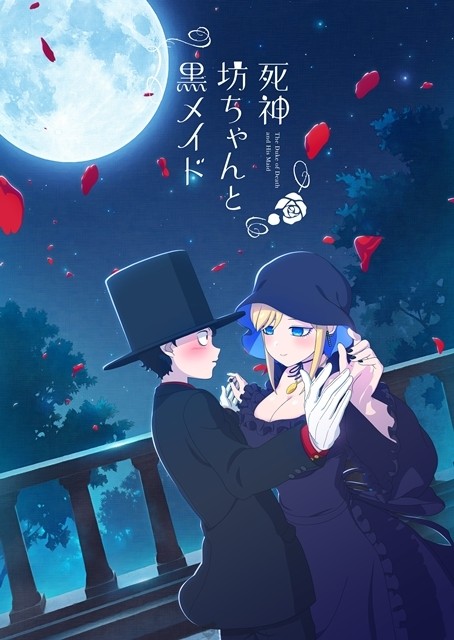