Colopl’s Shironeko Project mobile action RPG has confirmed a collaboration with TV anime Shaman King. A teaser site and video are revealed for the collaboration.

The video previews the 3D model of Yoh Asakura (CV: Yōko Hikasa) and Hao Asakura (CV: Minami Takayama), who will be joining the characters of the Shironeko Project for a new battle. More collaboration characters and details will be revealed later.

A mini game “Cutting Ryu’s Hair Challenge” is currently available on the teaser site, in which you can get special wallpaper after sharing the game results on SNS. You will also have the chance to obtain Shaman King merchandise after following Shironeko Project’s official Twitter (@wcat_project) and sharing the mini-games result on Twitter. 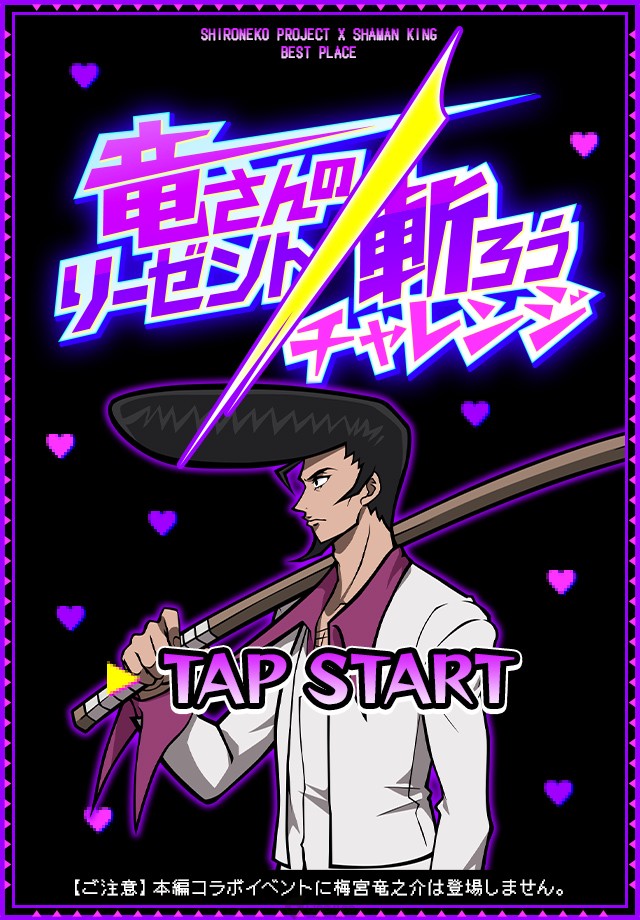 From July 26 ~ August 31, players who clear the 9 in-game missions can obtain the title “Funbari Onsen” in addition to the in-game items. 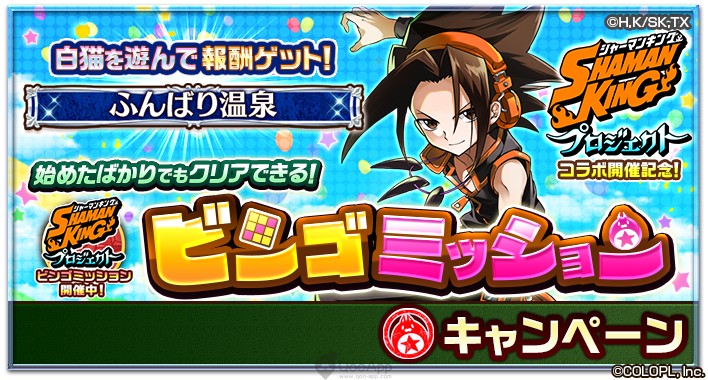 The game will also hold a Jewel Lottery every day where players will have the opportunity to get up to 10,000 in-game jewels. 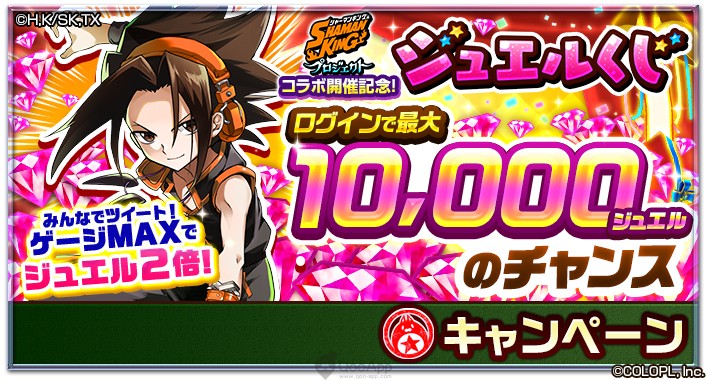