LINKWORLD’s Manasis Refrain Bishōjo mobile RPG will host its first closed beta test from August 6 to 12. Both iOS and Android players can apply for the beta test on the Official Site until August 1, 23:59 [JPT]. 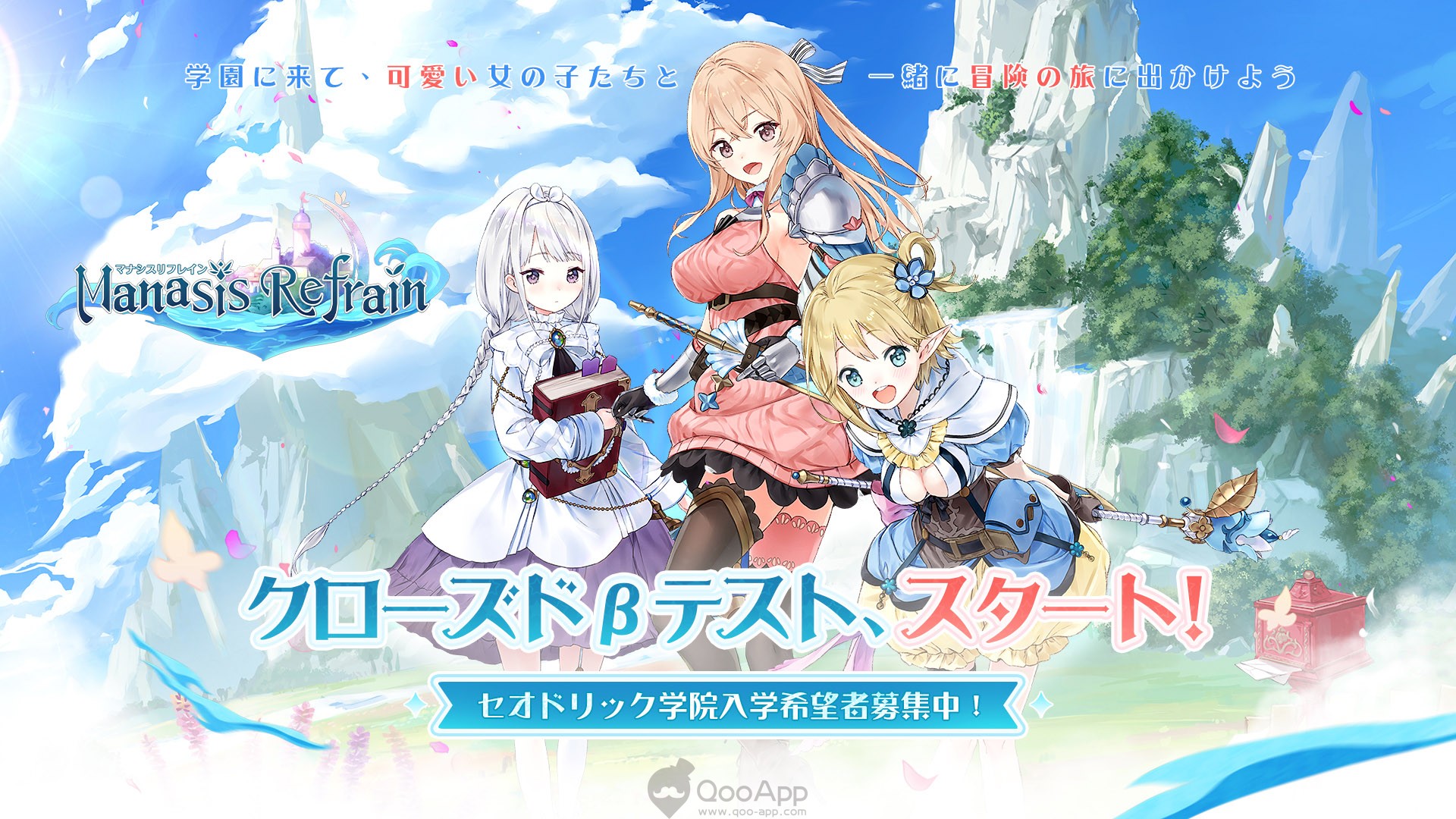 Manasis Refrain takes place in the continent of Fotania, where a world of mystical adventures begins, and a rare sighting of spirits and humans coexists in this land. After a world-threatening crisis caused by the Dark Lord, Fotania establishes Theodoric Academy to train the younger generation for the unforeseeable dangers in the future. Players will play as the protagonist, who is a new student of this magic academy. 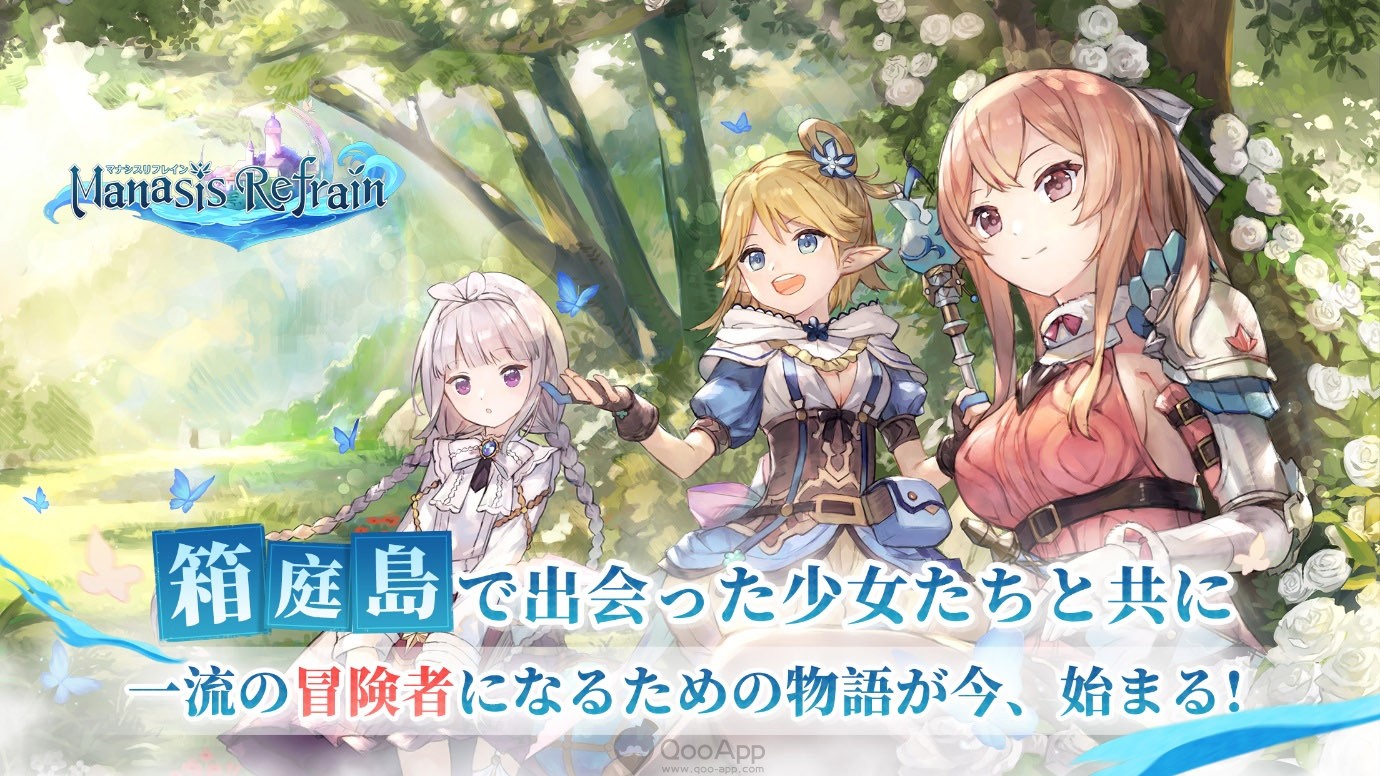 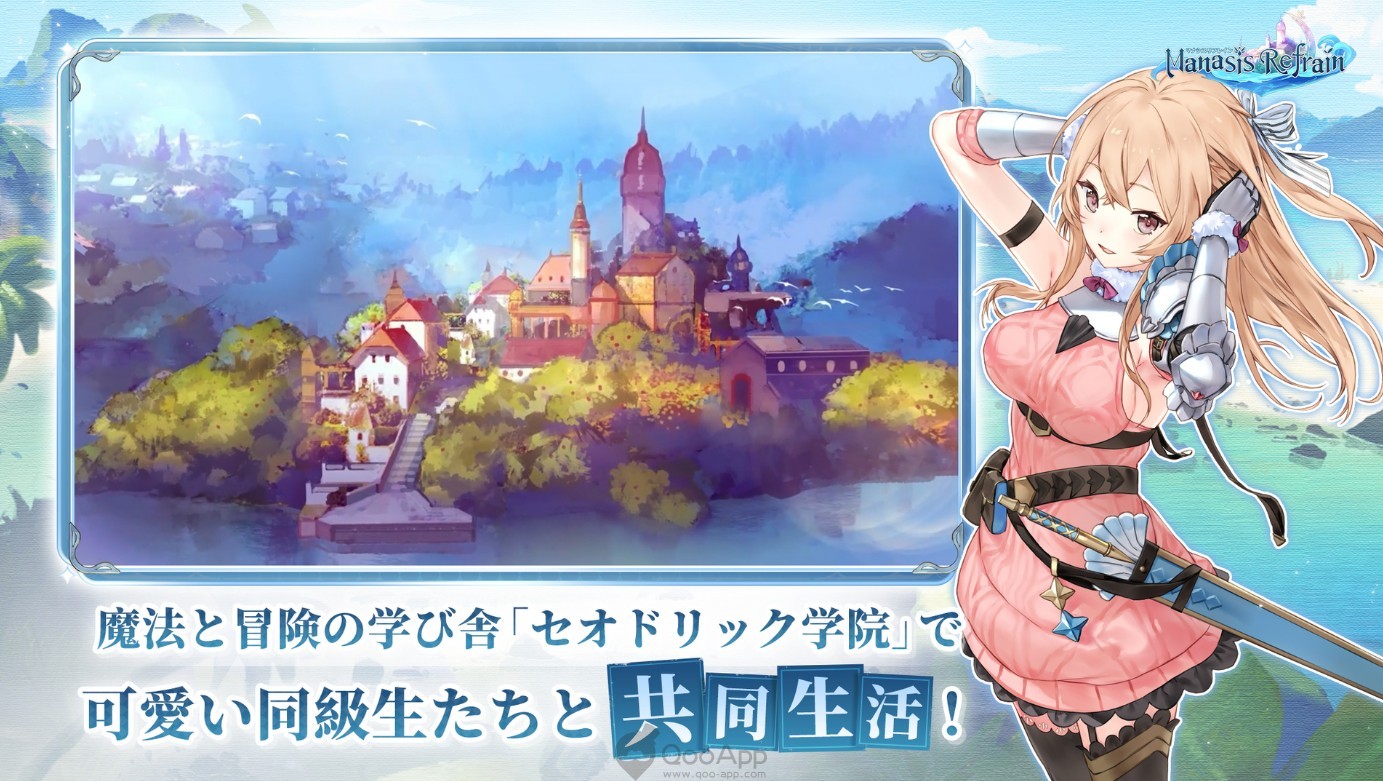 Manasis Refrain features a real-time combat system, where players form a team of three and operate one of the girls to move and fight. The other two girls will support automatically. Tap the combo icon to unleash powerful combo attacks. The ultimate skills of the girls also feature a beautiful animation. 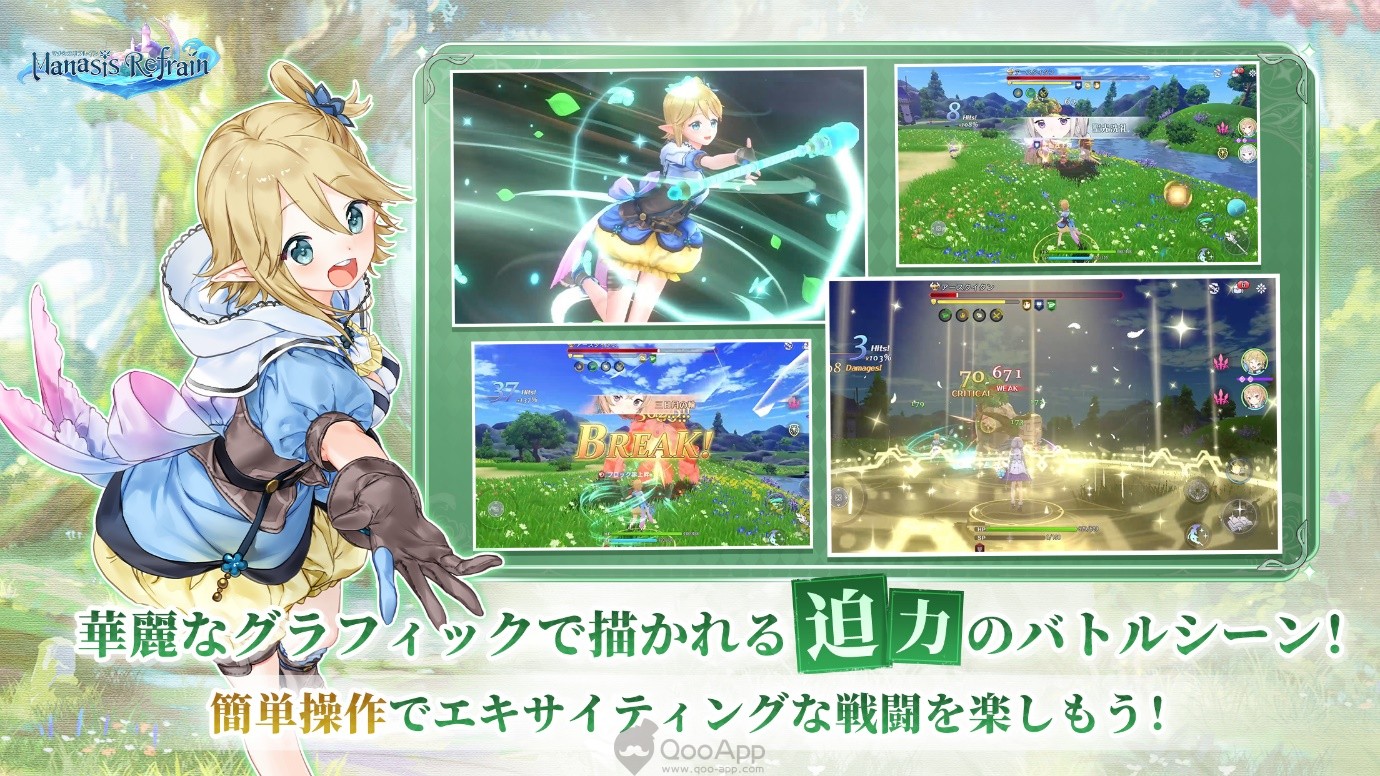 The game also has lots of content including fishing and collecting materials for forging and alchemy. The materials can also be used to craft weapons and furniture. 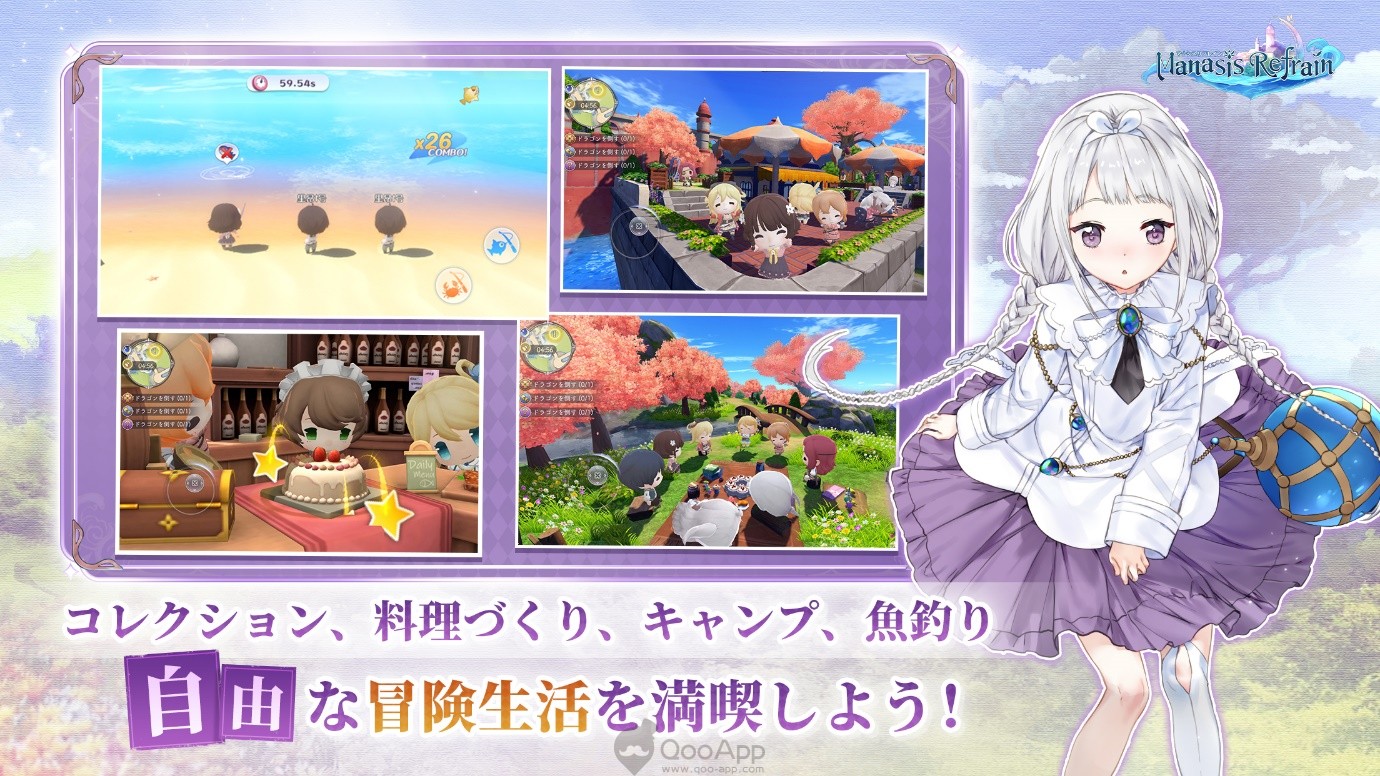 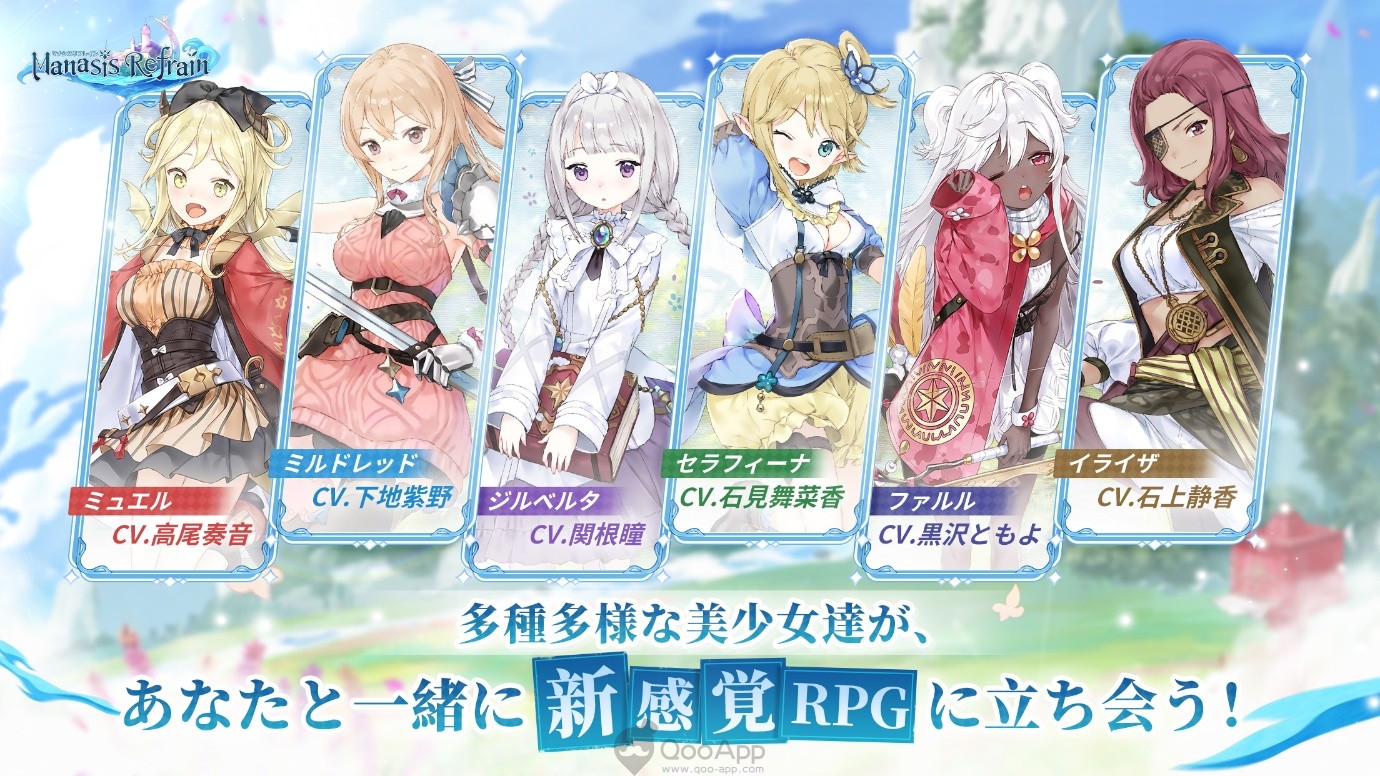 Onmyoji and Chain Chronicle scenario writer Ken Shimomura is writing the script for the game. Daisuke Achiwa, Kazuki Yanagawa, and Tatsuya Yano are composing the music. Manasis Refrain is set to release sometime in 2021. 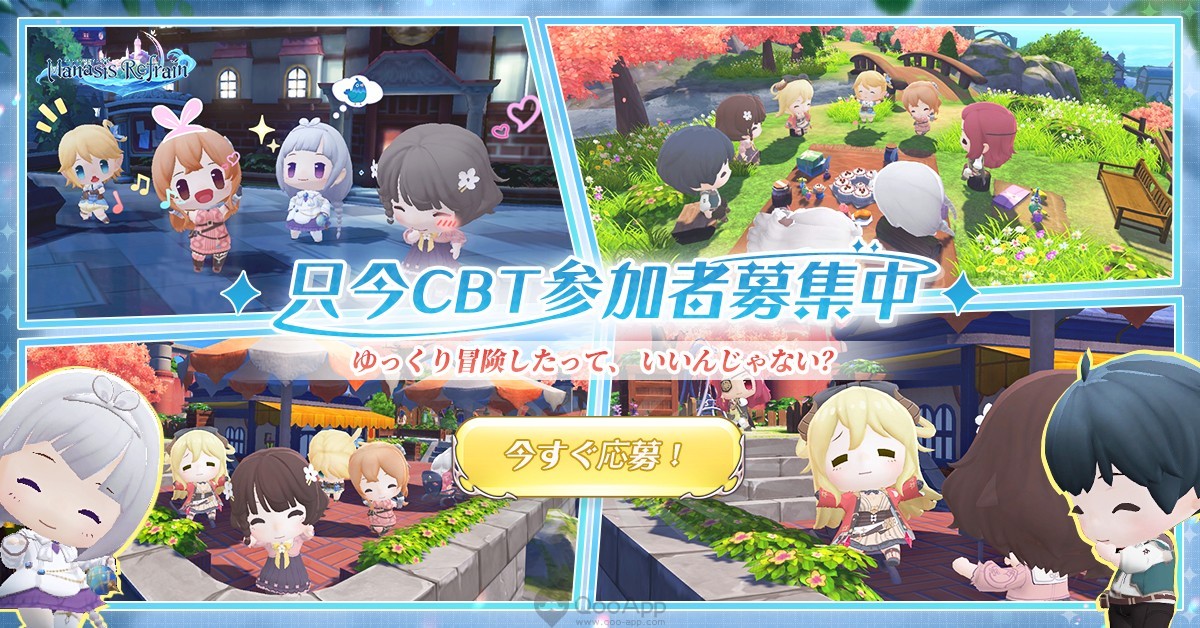