The official website for the television anime of Koharu Inoue's The Duke of Death and His Maid (Shinigami Bocchan to Kuro Maid) manga revealed a promo video, key visual, additional cast, more staff, and the July 4 premiere on Wednesday. The video reveals and previews the opening theme song "Mangetsu to Silhouette no Yoru" (Full Moon and Silhouette's Night) by Natsuki Hanae, who plays the Duke of Death, and Ayumi Mano, who plays the maid Alice; and the ending theme song "Nocturne" by Mano.

Houchu Ohtsuka as Rob, a butler who serves the Duke and is like a parent to him following his expulsion from the main residence. He has experience as a butler who has served for 50 years, but when he does not consider his old age, it can cause unexpected trouble.

Inori Minase as Viola, the Duke's sister who enjoys sweets and love. She has a wild personality and regularly visits her brother's place despite being forbidden by her mother to do so. She feels comfortable talking to people, but she feels nervous and unable to speak well while with Rob, whom she loves. 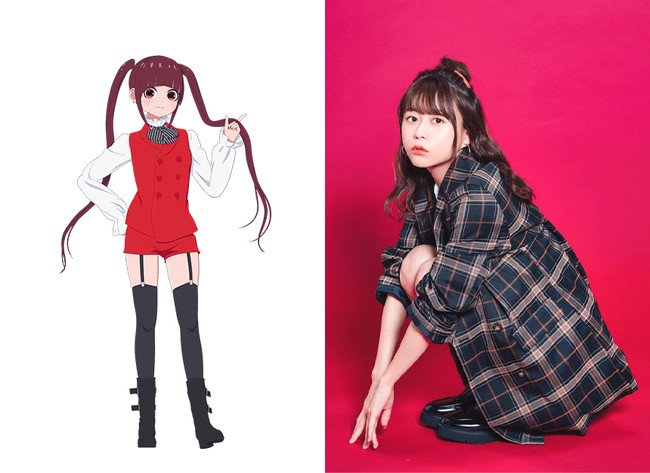 Wakana Kuramochi as Caph, who is half-human and half-witch and is thus hated by both humans and witches. She knows she is not smart so she trusts her childhood friend to make decisions. She can manipulate fire and transform into a bat. 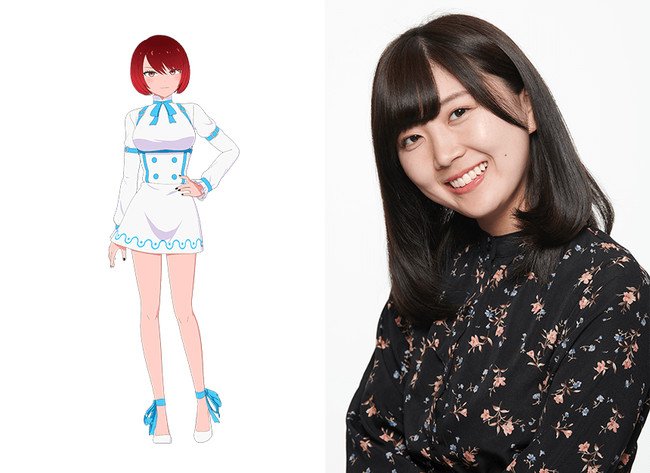 Hiroshi Kamiya as Zain, a wizard with a bird-like head who can transform into a white crow. He cares a lot for his childhood Cuff, but he also really likes women. 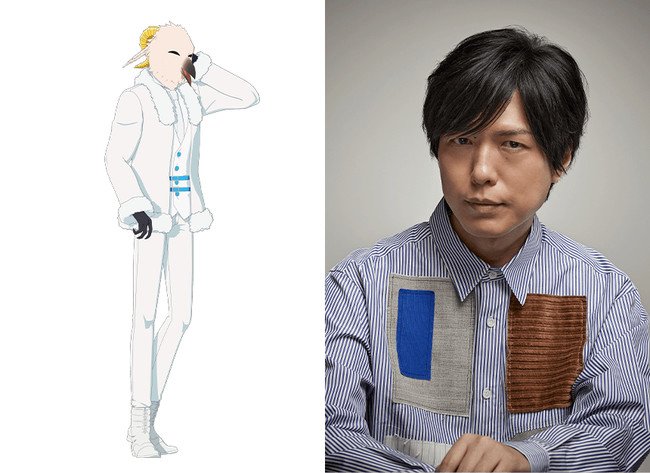 Yūma Uchida as Walter, the Duke's younger brother. He is a handsome gentleman, but he has an inferiority complex as the second son and feels a sense of rivaly with his older brother. His second son complex is so severe that he is triggered just by looking at the number two.

The single including both the opening and ending theme songs will launch on June 28.

The manga's story centers on the titular Duke of Death, cursed to steal the life from any living thing that he touches. He is accompanied by his maid Alice, who enjoys teasing him, but is the only remaining person devoted to him.

Yoshiki Yamakawa (Kill Me Baby, Little Busters!, Hi Score Girl) is directing the anime at J.C. Staff. Shogakukan Music & Digital Entertainment is in charge of the CGI. Hideki Shirane (Date A Live, Is It Wrong to Try to Pick Up Girls in a Dungeon?) is in charge of series composition. Michiru Kuwabata (Danchi Tomoo, Hi Score Girl) is drawing the character designs. Yusuke Suzuki is the CG director. Gen Okuda and Takeshi Watanabe are composing the music.

Sources: The Duke of Death and His Maid anime's website, Comic Natalie