Mixi’s Star Smash mobile game has updated a new Score Battle system, which allows 30 players to compete for the highest score in real-time. There’s also a mission campaign, which gives away a total of 30000 crystals (equivalent to 100 gacha draws). 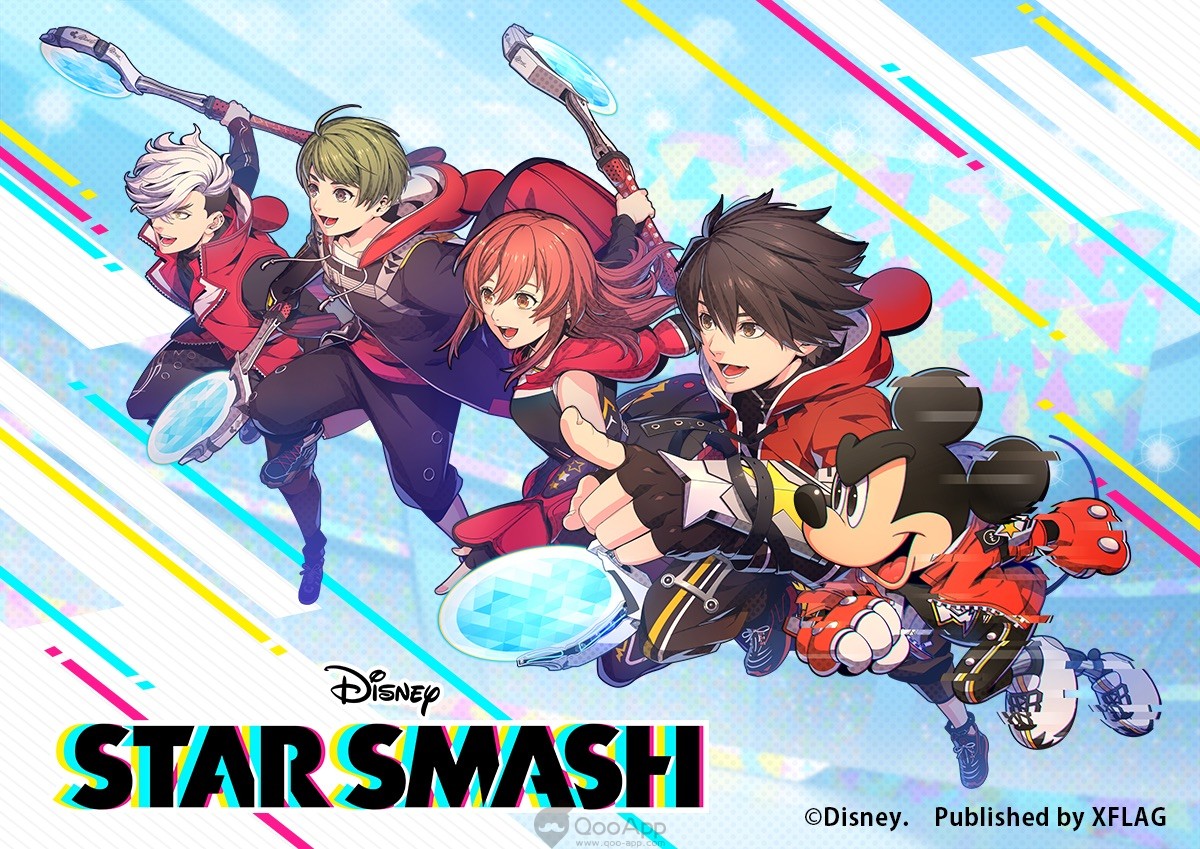 Score Battle is a speedy multiplayer content without enemy turns. 30 Players will compete for the highest score in real-time. The score will decide your rank as well as the rewards that you obtain. Defeat target enemies activate combo actions and special shots to increase your score.

Score battles are updated weekly with new stages. Though it is not possible to build your deck with the same card in solo play, it becomes possible in Score Battle to aim for a higher score. 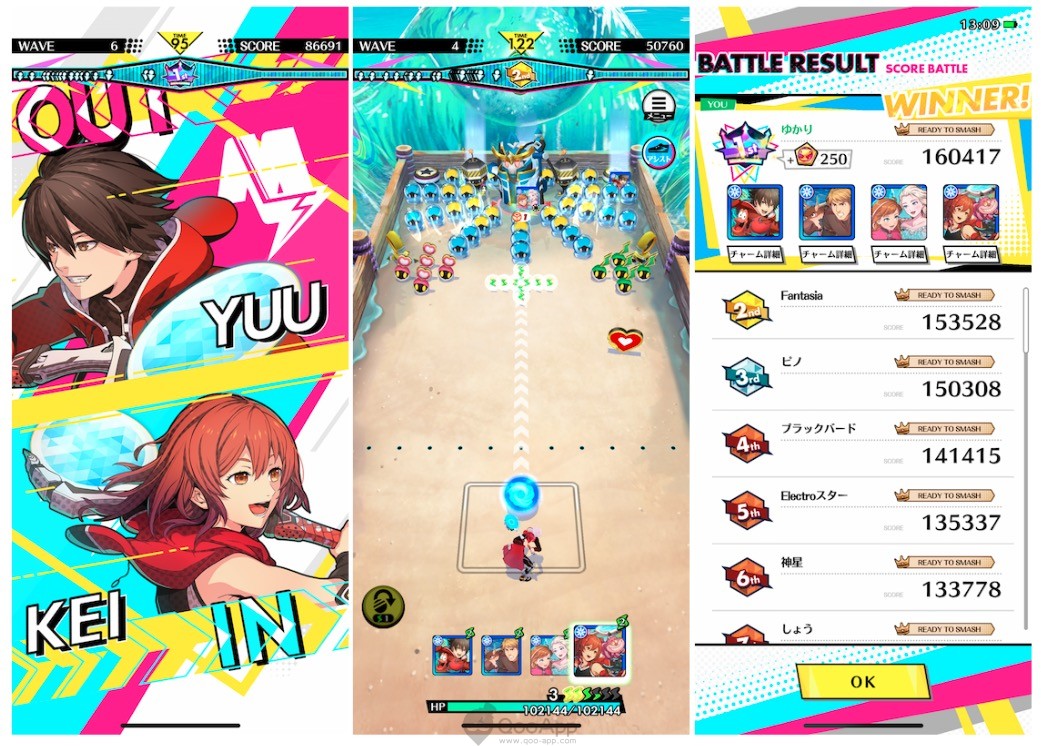 In the limited-time gacha from July 14 to July 20, a new card Rapunzel from Tangled will appear. 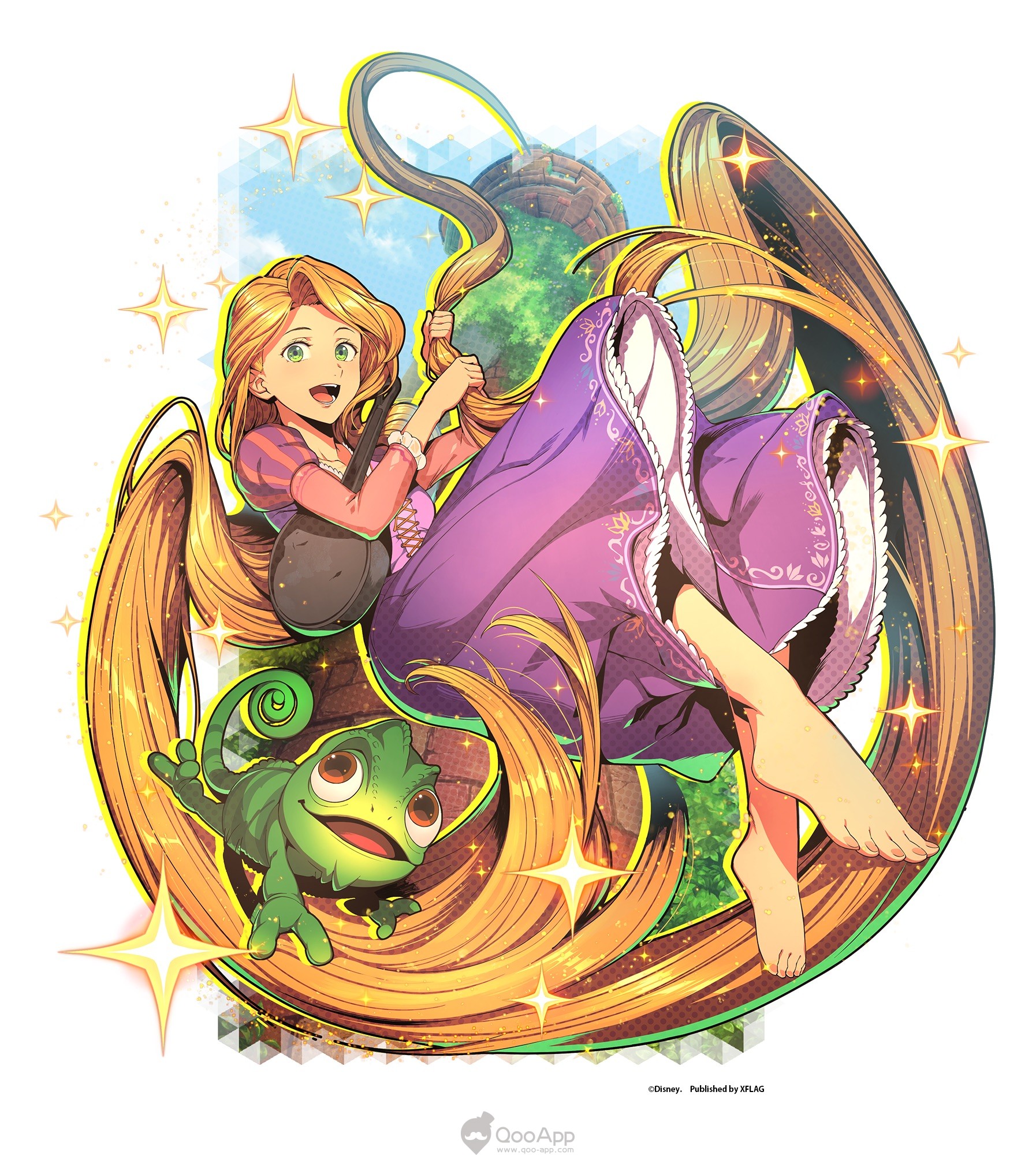 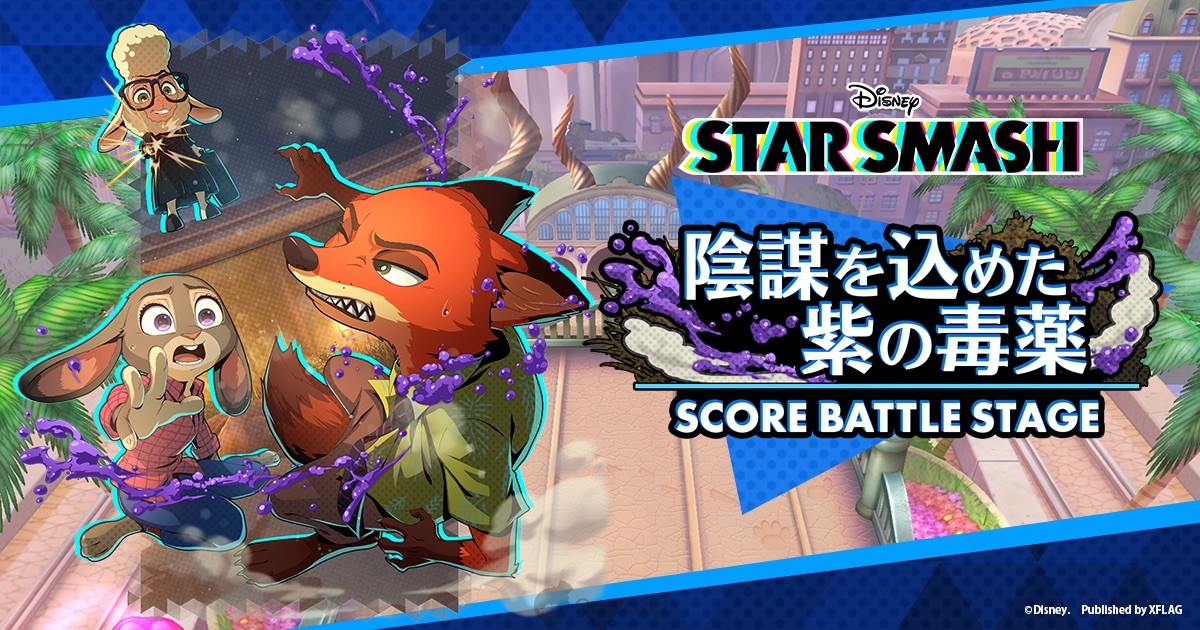 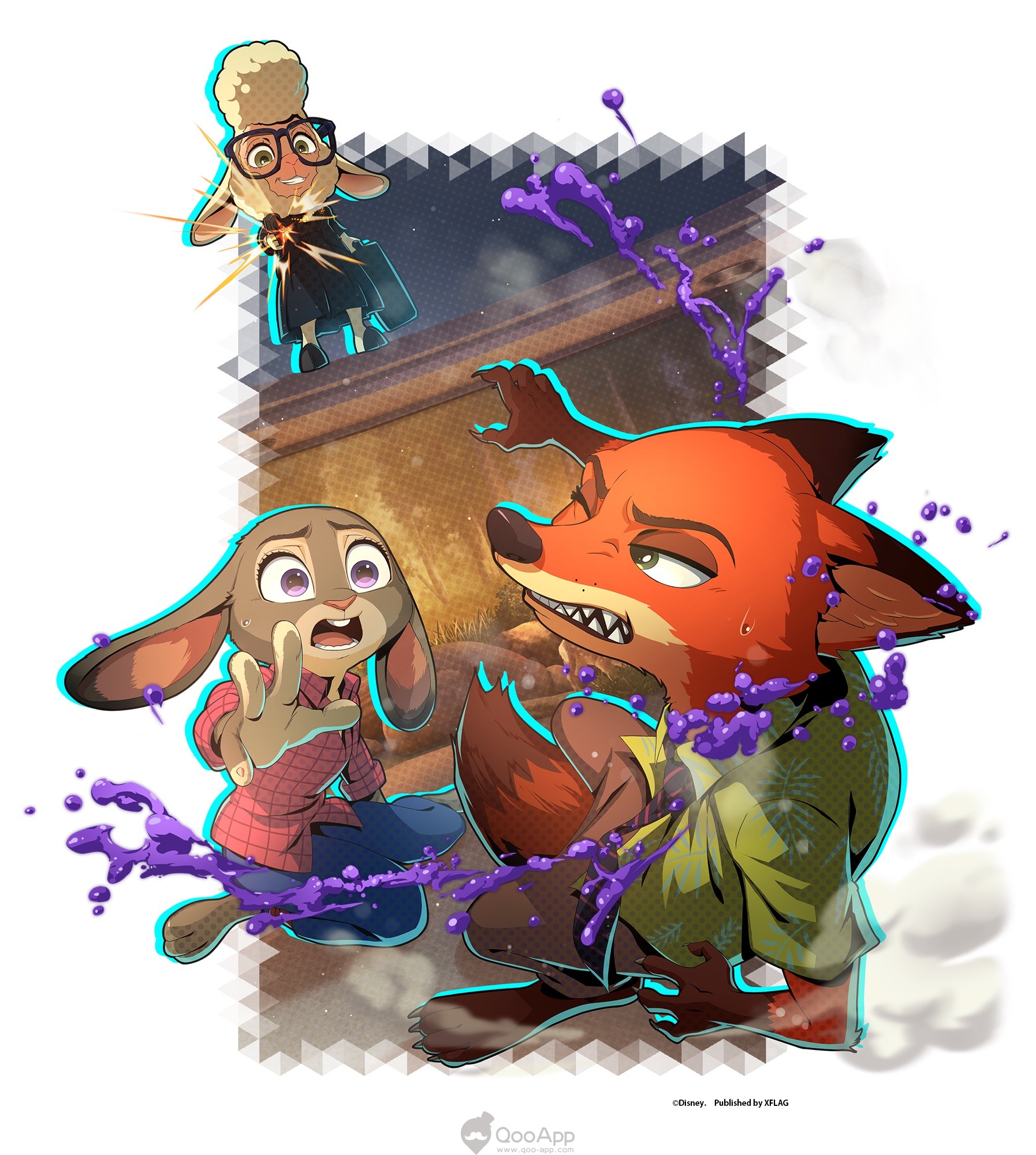 A crossover card featuring the game’s original character Minami and Vanellope from Wreck-It Ralph can be obtained via Starpass, a new system that allows players to obtain various rewards by collecting points in Score Battle. Starpass rewards are updated monthly, and you can get items such as nurturing materials and limited cards. 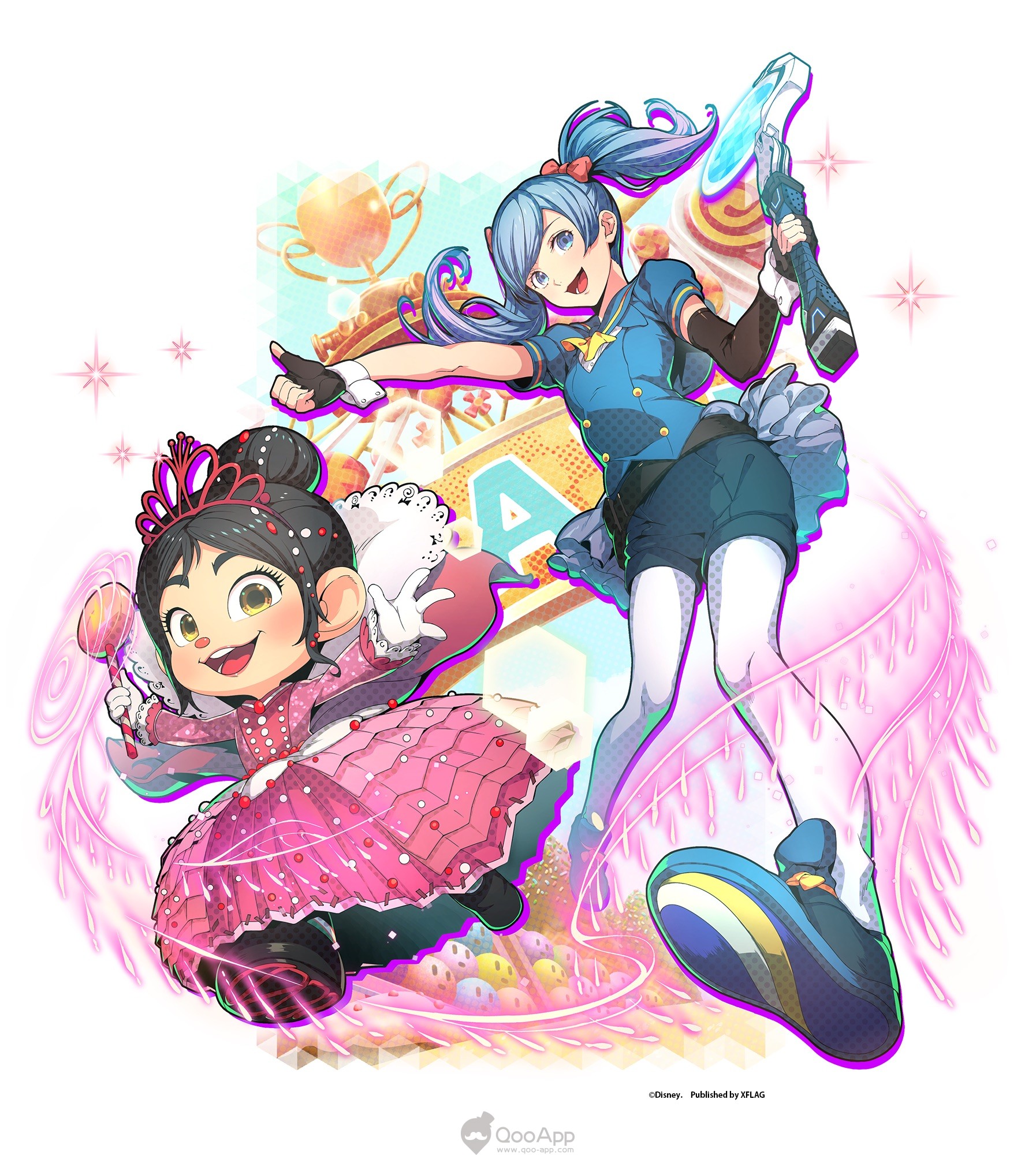 Stage Battle will feature Jack from “Pirates of the Caribbean” in August. 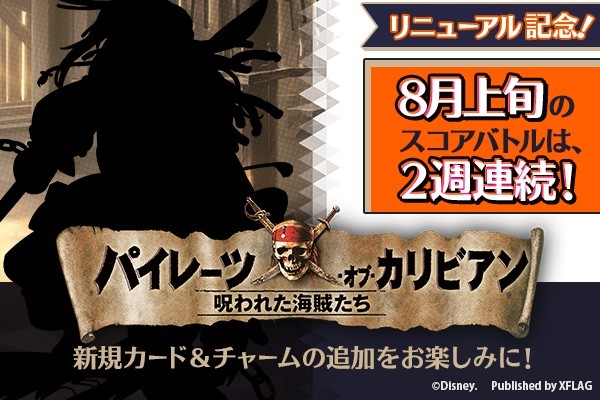 A new master stage “The Truth that The Magic Mirror Tells” will be available in late July. The stage will have a certain probability to drop ★5 Evil Queen. 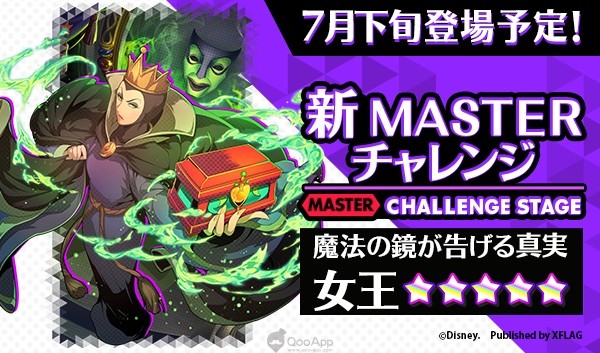