The global server of miHoYo’s Tears of Themis otome mobile was confirmed to release on July 29. A new trailer “Shattered Path” is revealed for the announcement. Pre-registration of the game has reached 400,000.

Tears of Themis was first released in China and Taiwan in August 2020. Players will play as a new attorney at law and solve a series of cases alongside four male leads. Apart from reading the main story, players will get intimate text messages or video calls from the characters, reveal hidden details via interrogation and inspection, as well as settle cases in the court of justice. 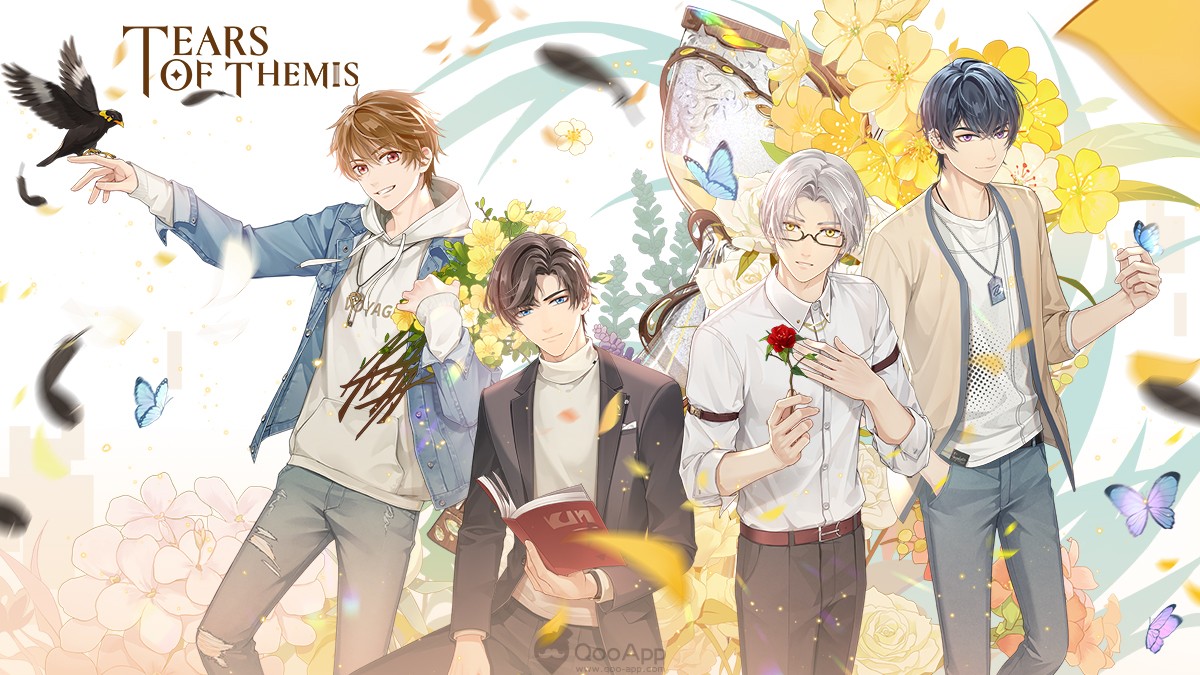 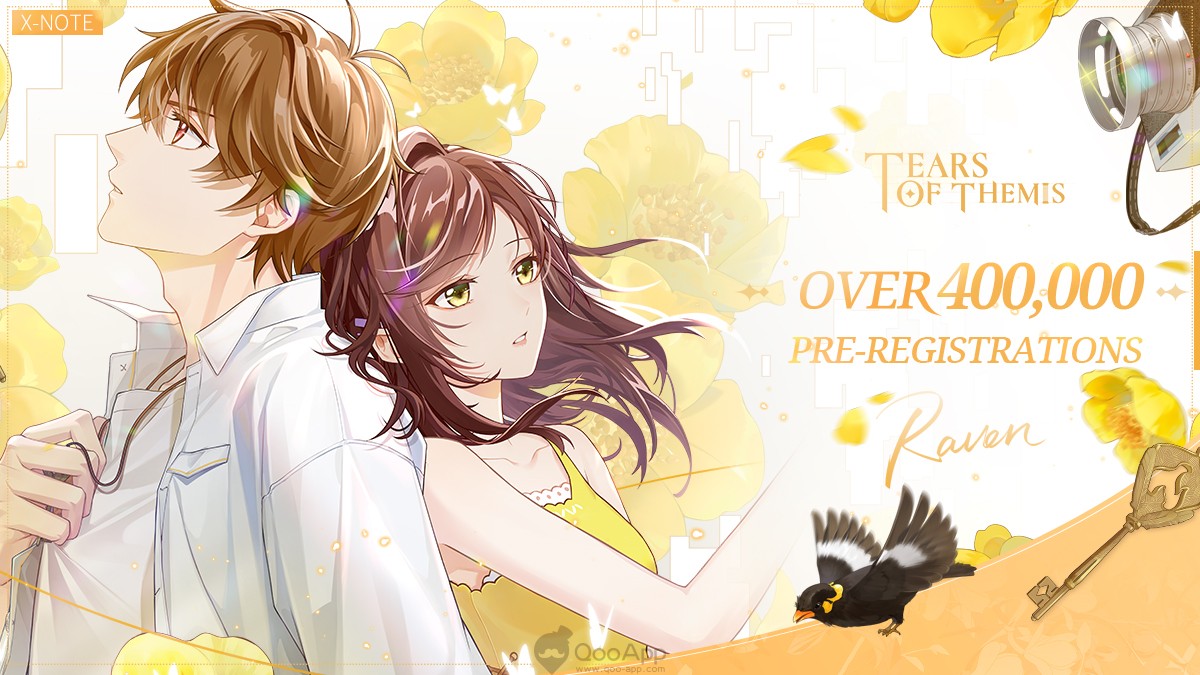 A free SR Cards Event is also available on the pre-registration site. Players can draw cards on the Event Site and then choose one card to receive in-game when the game officially launches.