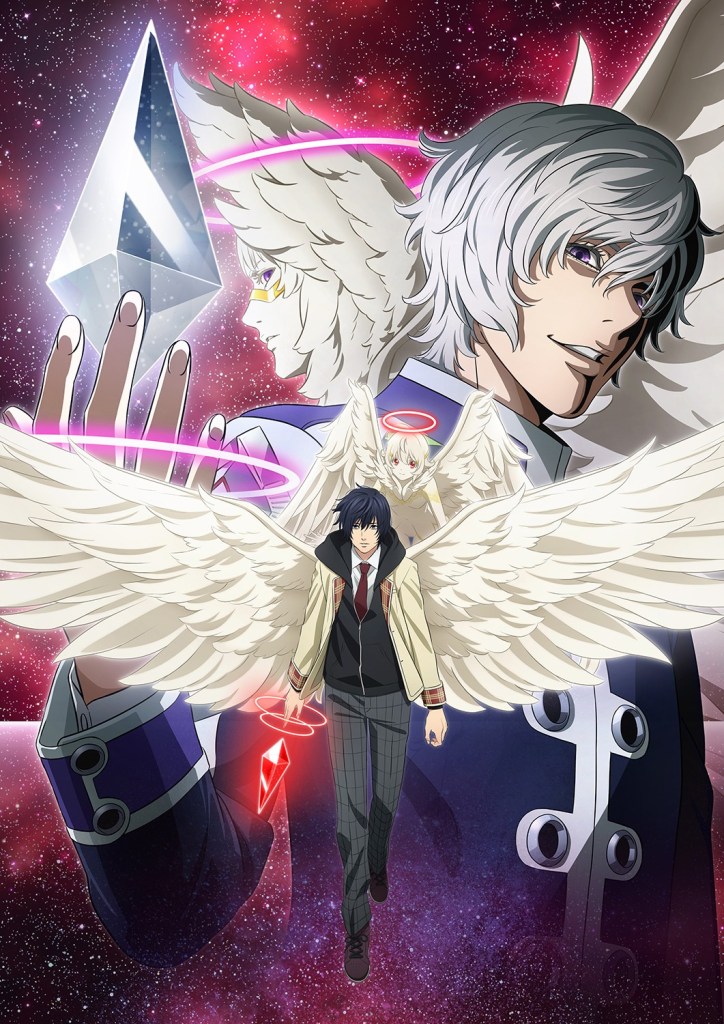 “JoJo’s Bizarre Adventure: Golden Wind” director Hideya Takahashi is directing the first “series”, while “Ghost in the Shell Arise” chief director and character design Kazuchika Kise is directing the second “series” of the anime. “MIU404” and “UNNATURAL” TV drama composer Masahiro Tokuda is working on the music. Signal.MD is the animation studio. 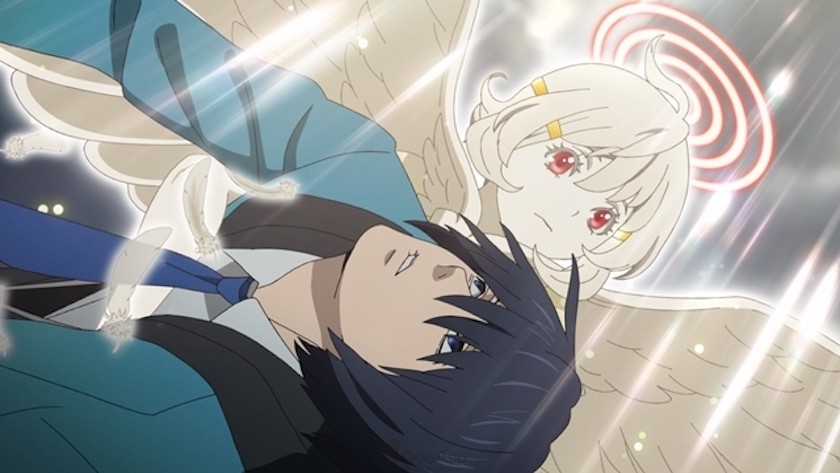 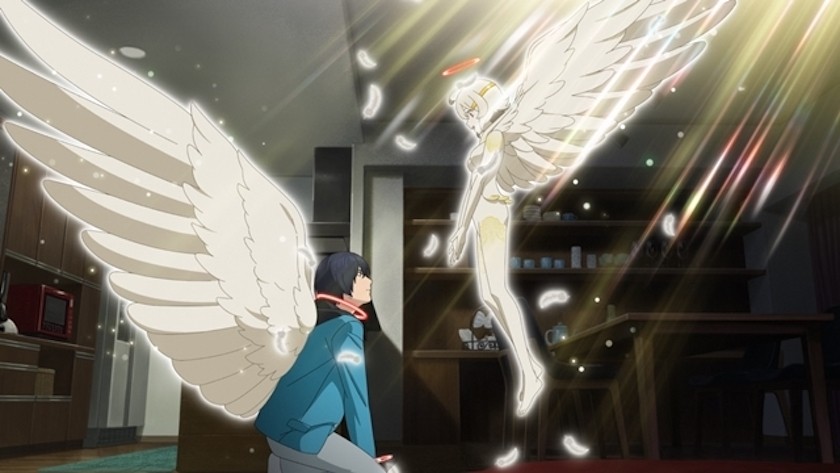 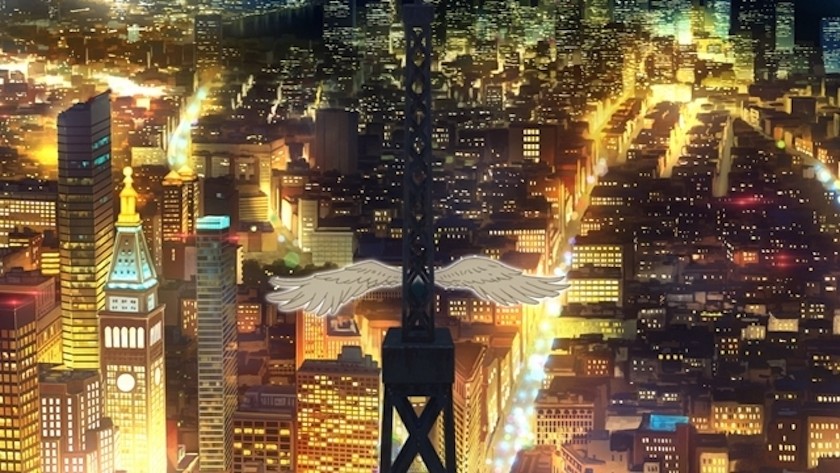 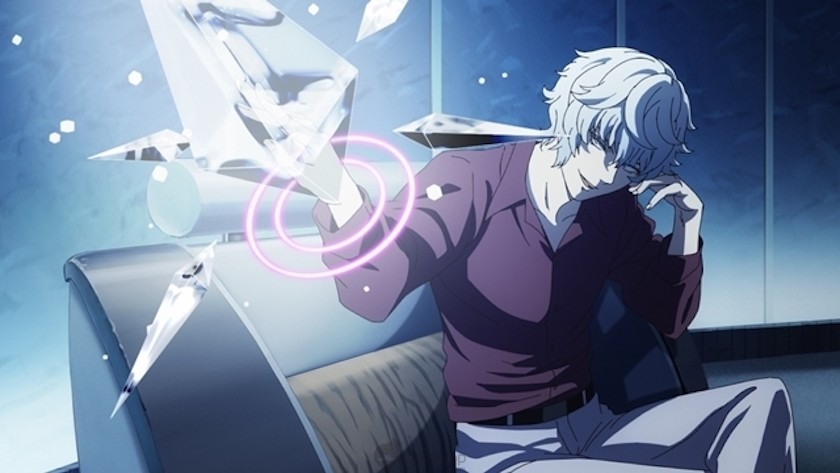 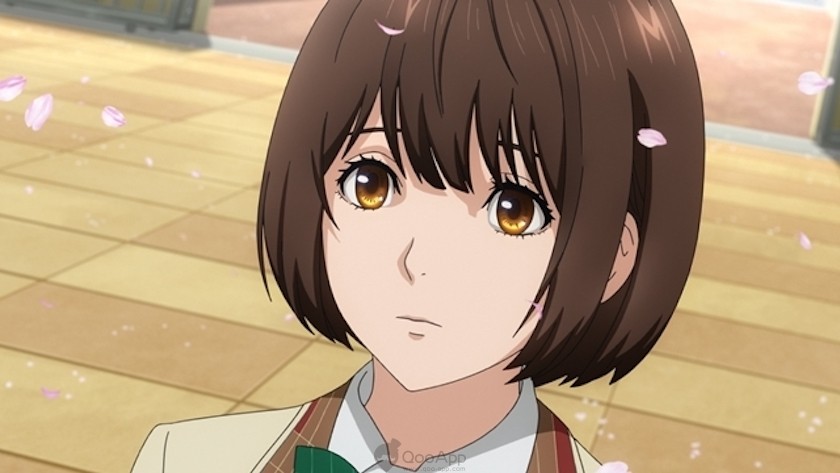 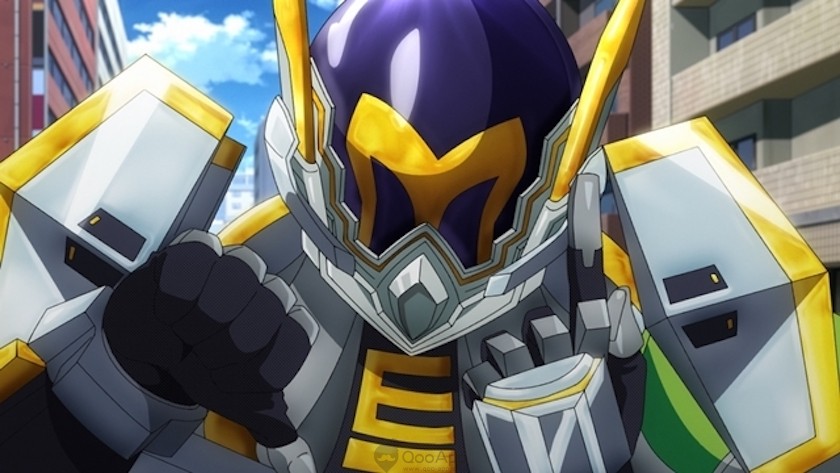 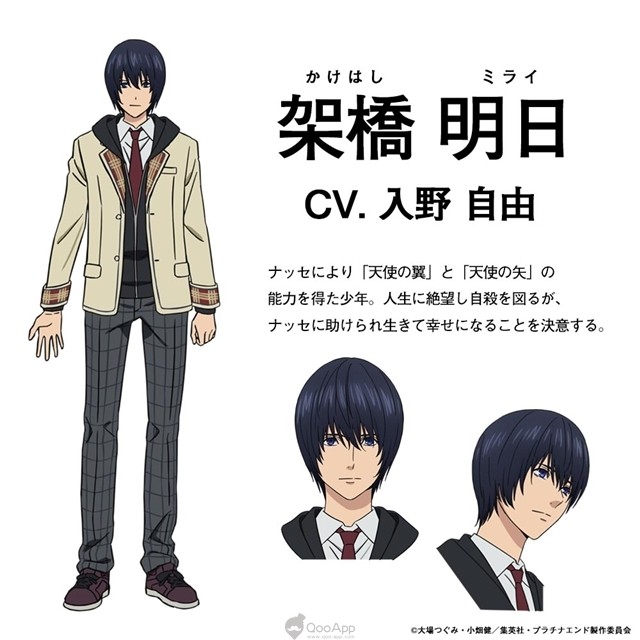 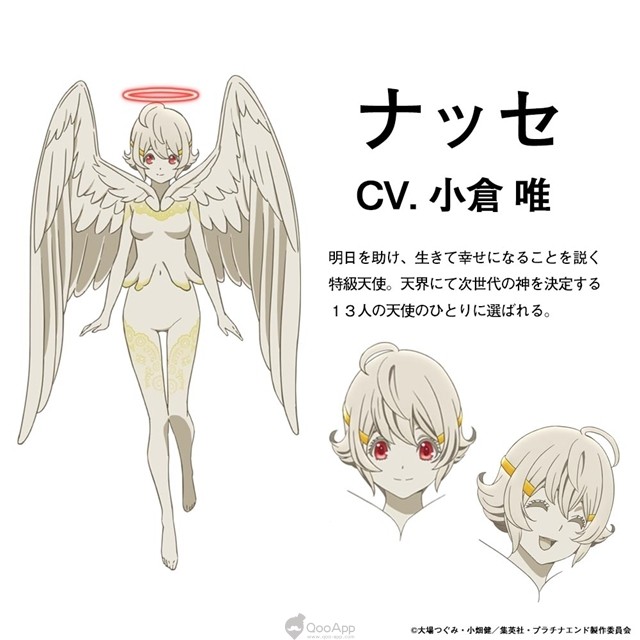 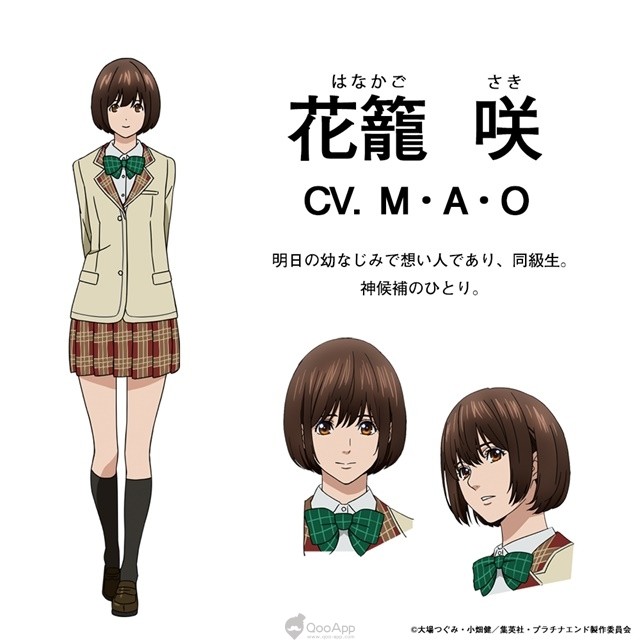 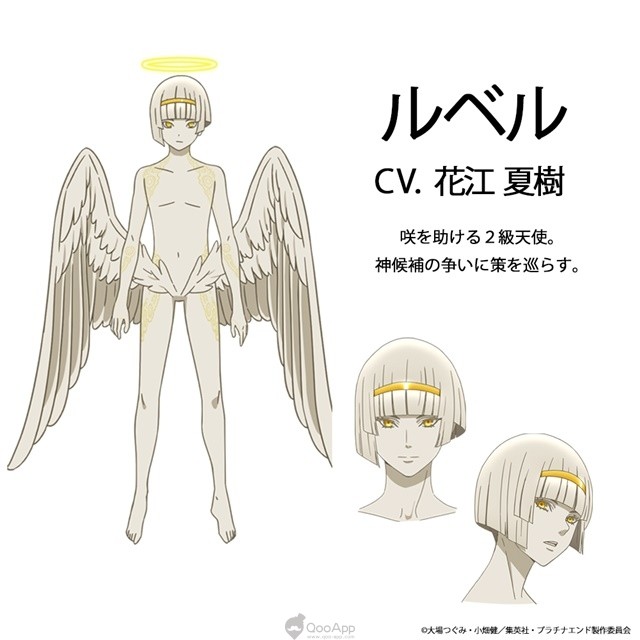 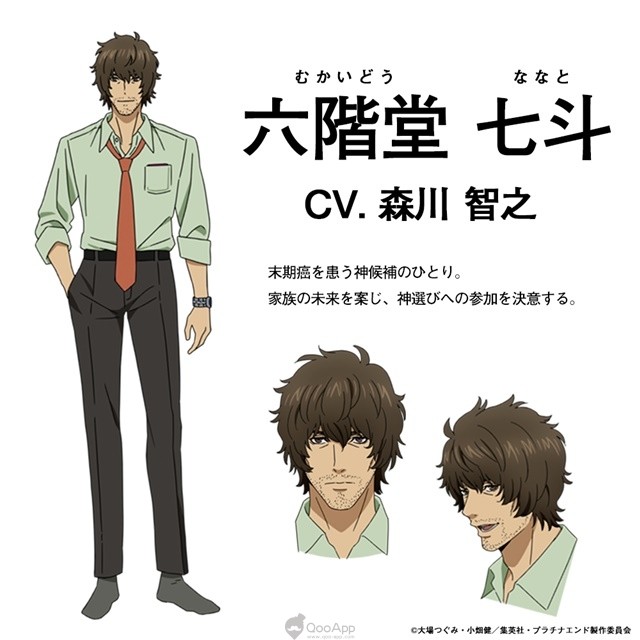 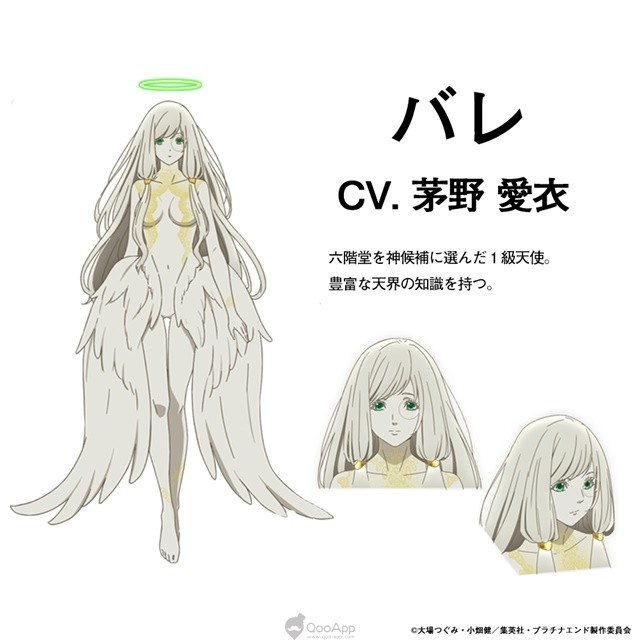 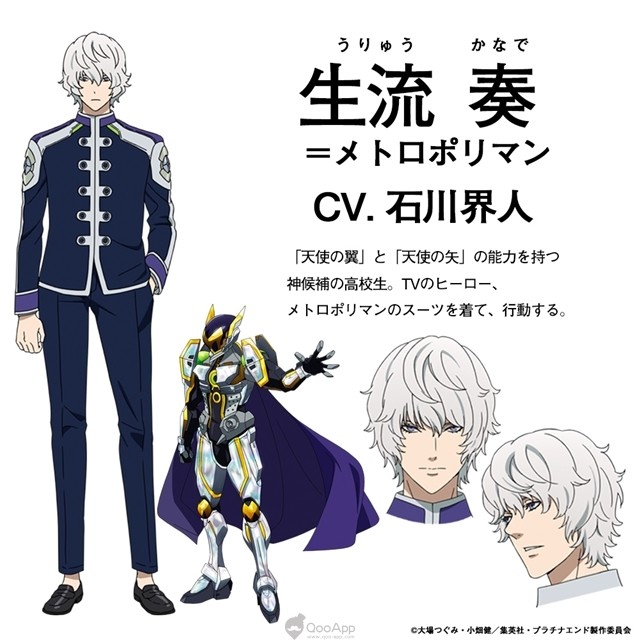 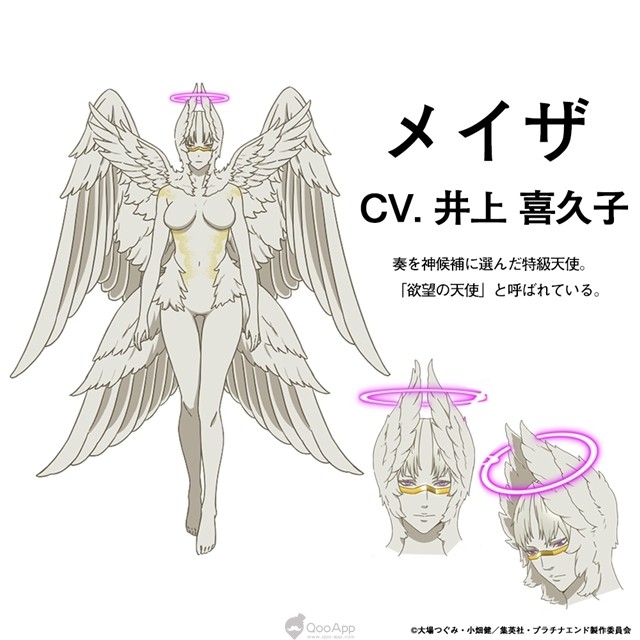 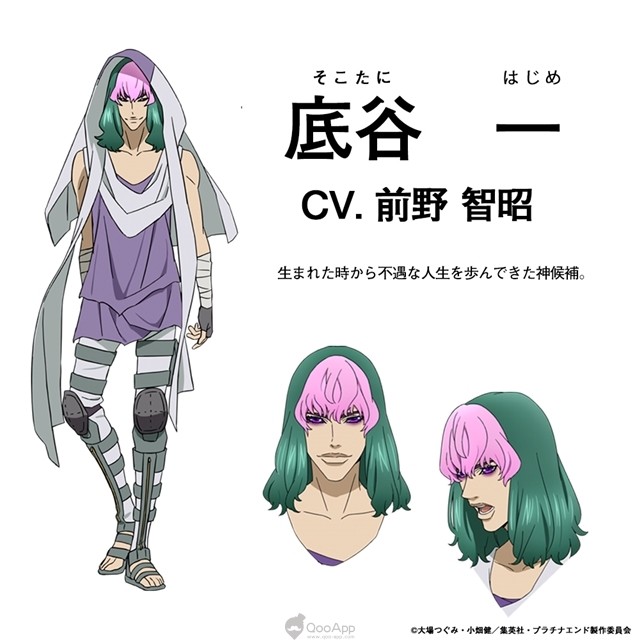 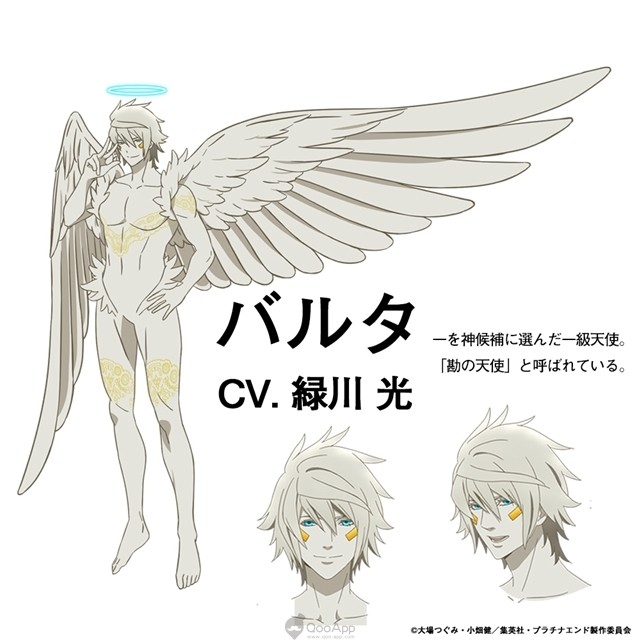 Mirai Kakehashi is a young student fed up with a life of abuse from his uncle and aunt who raised him since his parents’ death but is saved by a Guardian Angel called Nasse after attempting to commit suicide. Upon learning from Nasse that his foster parents were responsible for the deaths of his father and mother, Mirai uses the powers she bestowed on him in order to confront them and enact justice.

However, Mirai’s ordeals are just beginning as Nasse soon after informs him that God will retire in 999 days and thirteen candidates to replace him were selected including Mirai himself. To make matters worse, not only can Mirai not refuse to take part in the contest to decide the next God, but among the other candidates, there are those capable of anything to win, including killing all the competition as soon as possible.