The TV anime “The Case Study of Vanitas” starts streaming the official trailer that previews the opening song “Sky and Emptiness” (空と虚) performed by sasanomaly and the ending song “0 (zero)” by LMYK, which is revealed for the first time. The series will premiere on July 2 with 2 cours. 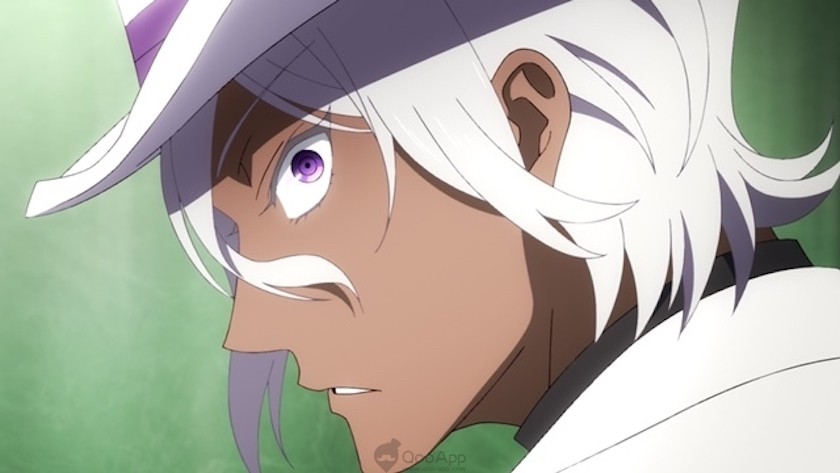 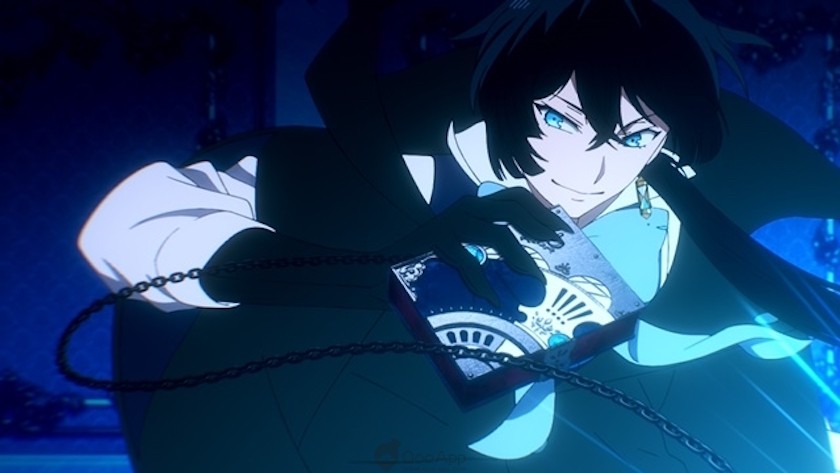 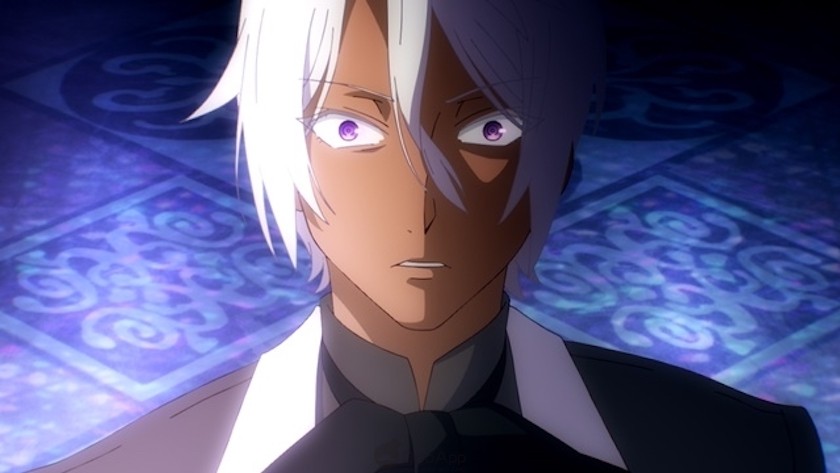 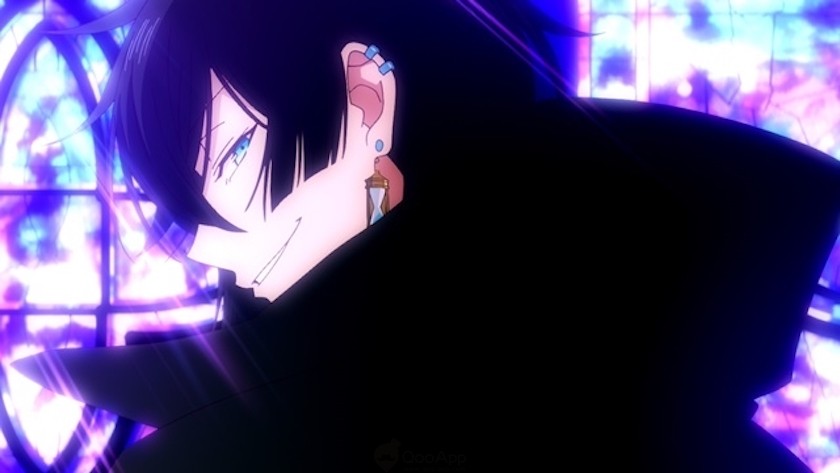 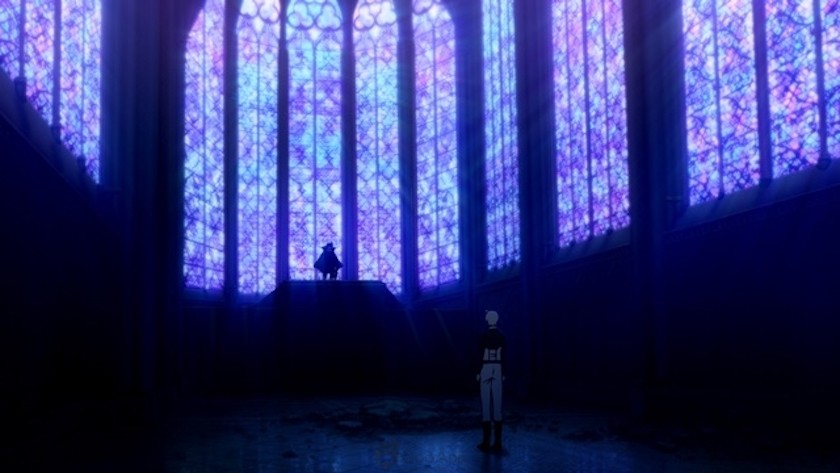 During a blimp ride to Paris, Noé Archiviste meets Vanitas: a human claiming to be a doctor for vampires, curing them of the malnomen which cause vampires to behave predatorily against their will. The book with which he heals, the Book of Vanitas, is connected to the original Vanitas, the Vampire of the Blue Moon, hated by the Vampires of the Red Moon who form traditional Vampire society. Noé and Vanitas join forces to heal vampires, but there lurks a threat of some unknown force named Charlatan which may be responsible for corrupting the sick vampires. 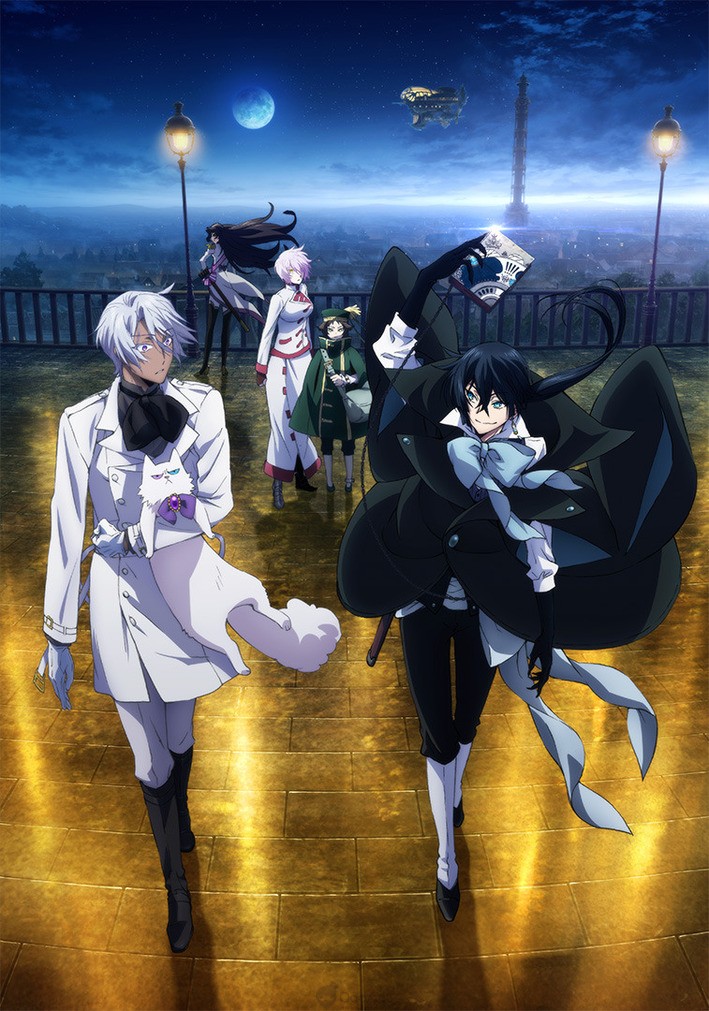