The anime film “My Hero Academia The Movie: World Heroes’ Mission” (僕のヒーローアカデミア THE MOVIE ワールド ヒーローズ ミッション) started streaming the official trailer. The film will open on August 6 in Japan. 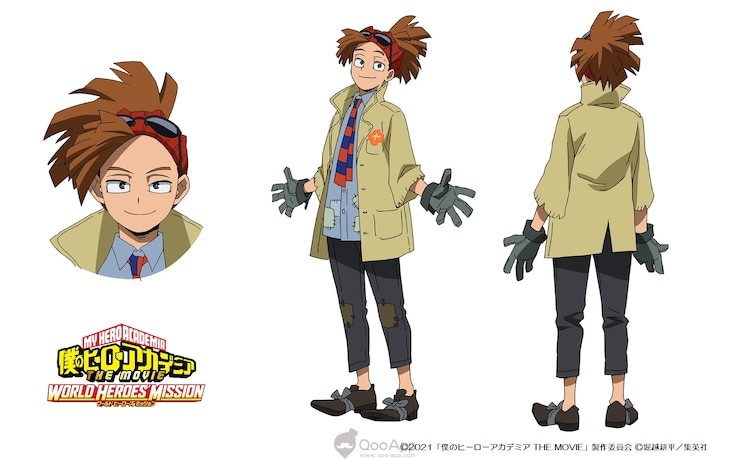 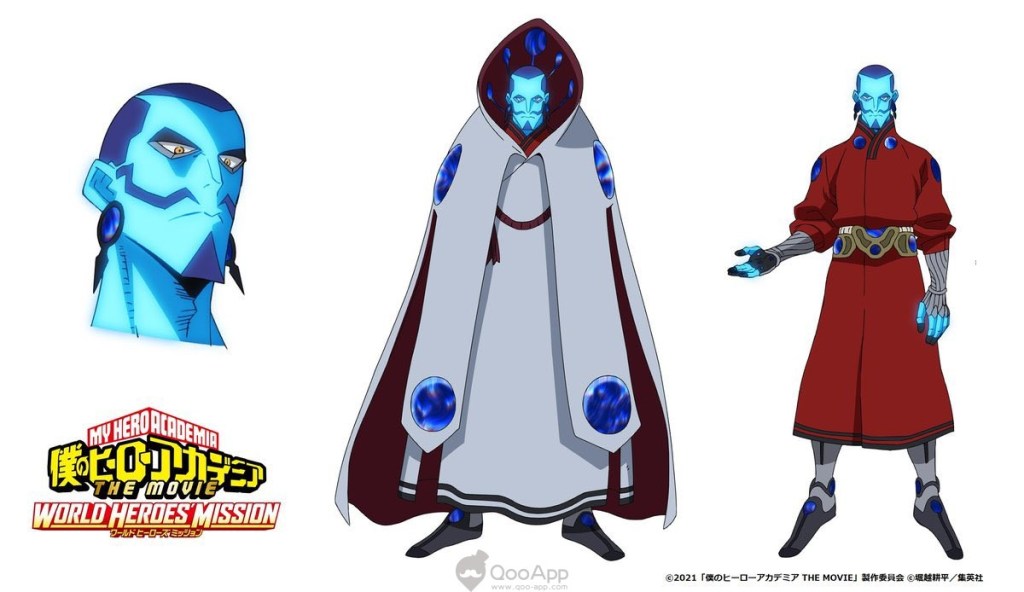 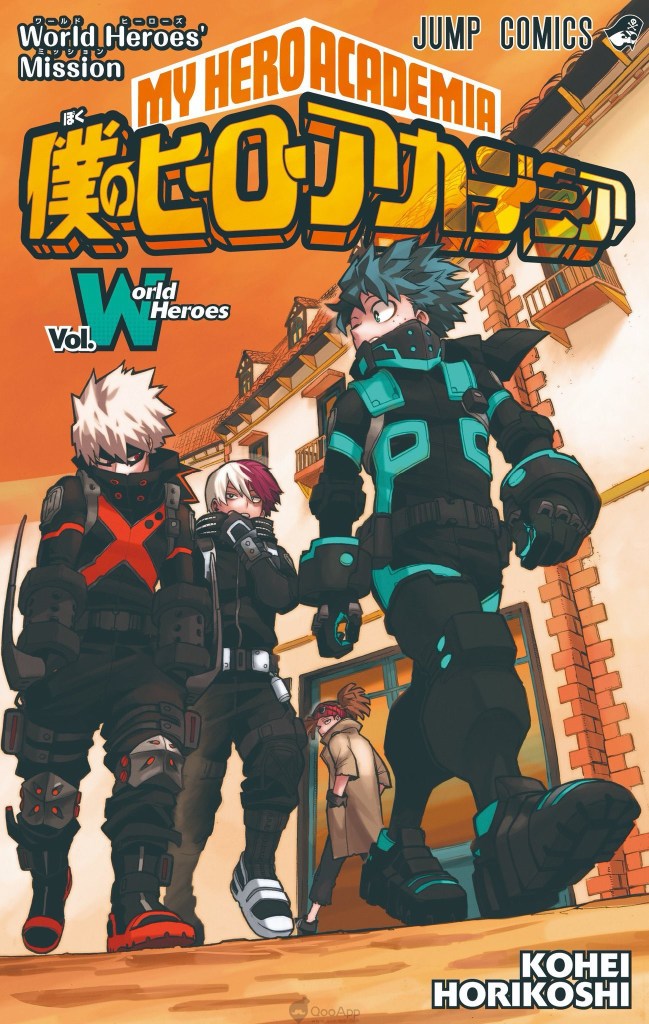 Deku, Bakugo, and Todoroki, who are currently doing internships at Endeavor’s agency, are chosen to go to a faraway country called Oseon. However, during the course of this operation, Deku becomes involved in an event that causes him to become one of the most wanted criminals in the world. In the midst of chaos, the group ‘Humanize’ publicly announces that they are responsible for everything, and they offer a two-hour window of action. 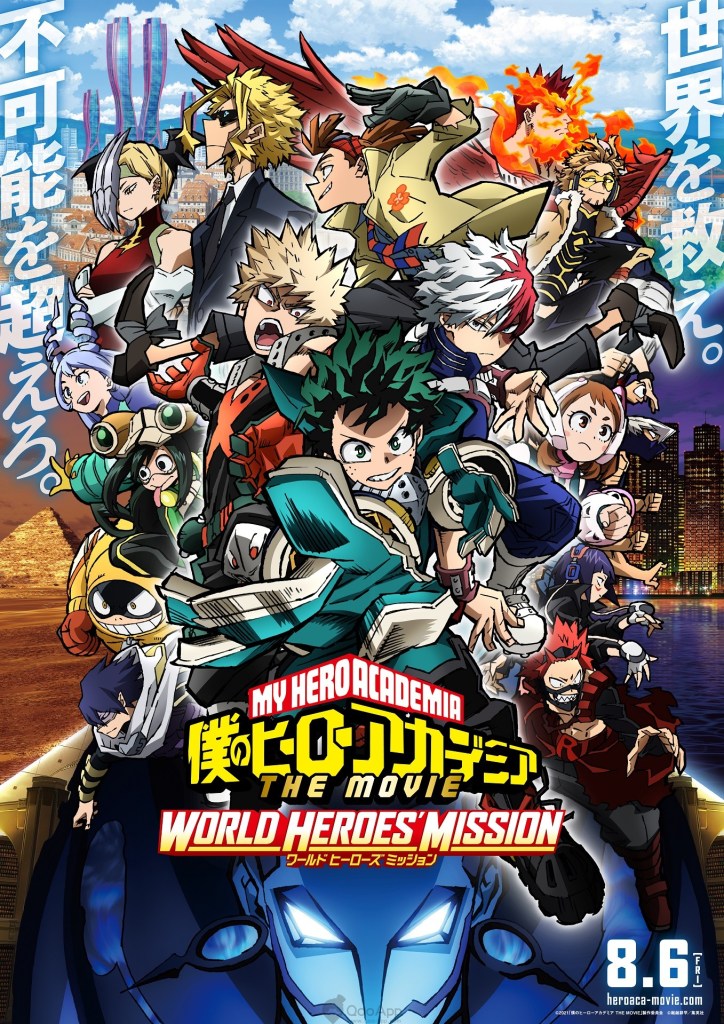