The official website for the television anime of Takeshi Obata and Tsugumi Ohba's Platinum End manga announced two new cast members on Thursday. The new characters appear in episode 13, which airs on Thursday. 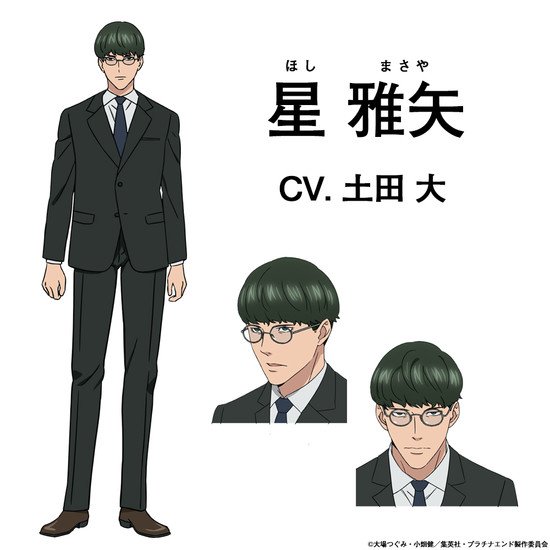 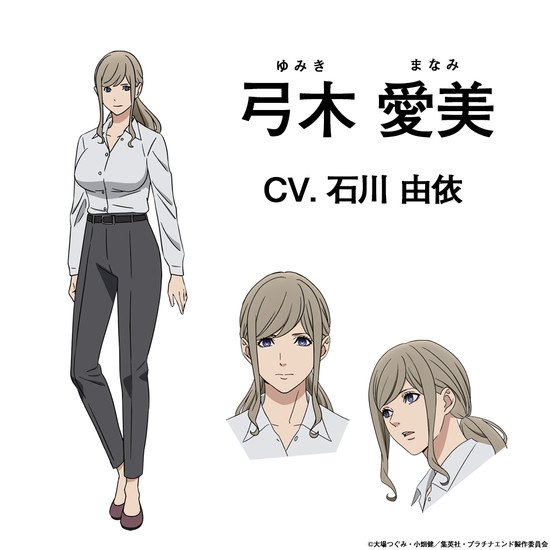 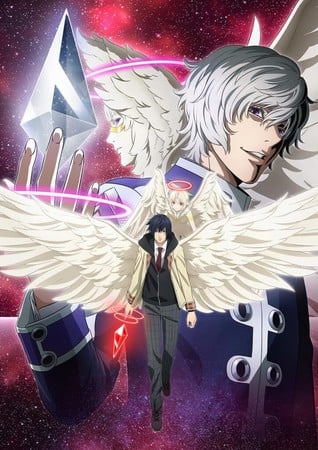 Obata and Ohba (Death Note, Bakuman.) launched the manga in Shueisha's Jump SQ. magazine in November 2015, and ended it in January. Shueisha published the 14th and final volume in February. Viz Media has published the manga simultaneously in English digitally since the manga's launch. The company also publishes the manga in print.