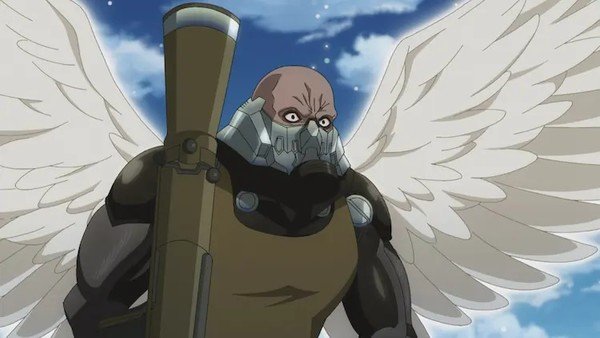 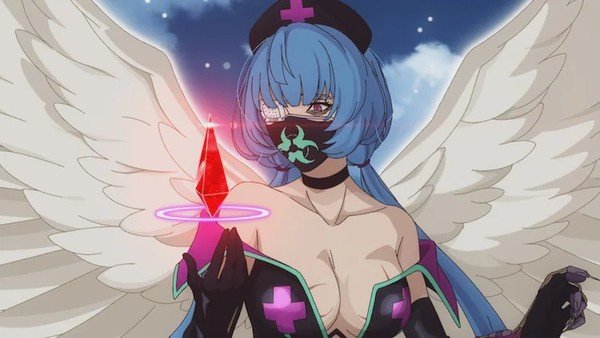 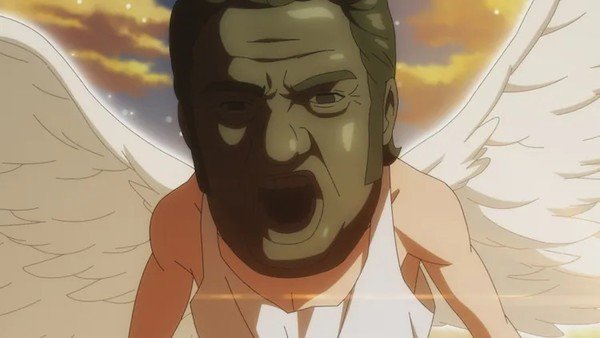 Hideya Takahashi (Strike Witches: Road to Berlin, JoJo's Bizarre Adventure: Golden Wind) is directing the "first series" of the anime at Signal.MD, and Kazuchika Kise (Ghost in the Shell Arise, Ghost in the Shell: The New Movie) is directing the "second series." Kōji Ōdate (No Game, No Life) is designing the characters, and Shinichi Inotsume (PERSONA 5 the Animation, Hayate the Combat Butler, Gangsta.) is supervising the series scripts. Masahiro Tokuda (Cestvs: The Roman Fighter, Last Hope) is composing the music. The group BAND-MAID are performing the opening theme song "Sense," and singer Yuu Miyashita is performing the ending theme song "Kōfuku-Ron" (Theory of Surrender).

Obata and Ohba (Death Note, Bakuman.) launched the manga in Shueisha's Jump SQ. magazine in November 2015, and ended it in January. Shueisha published the 14th and final volume in February. Viz Media has been publishing the manga simultaneously in English digitally since the manga's launch. The company also publishes the manga in print.