The official Twitter account for the anime of Kennoji and Matsuuni's Drugstore in Another World: The Slow Life of a Cheat Pharmacist (Cheat Kusushi no Slow Life - Isekai ni Tsukurō Drugstore) light novel series began streaming the anime's full promotional video for the anime on Thursday. The video highlights Reiji Kirio, Noella, and Mina, and previews the anime's opening theme song "Kokoro Hayaru" by Akane Kumada. 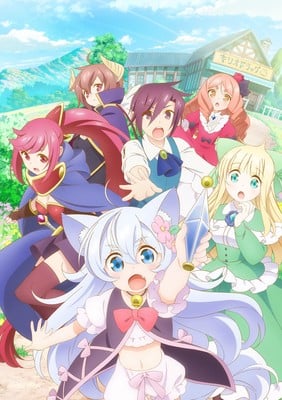 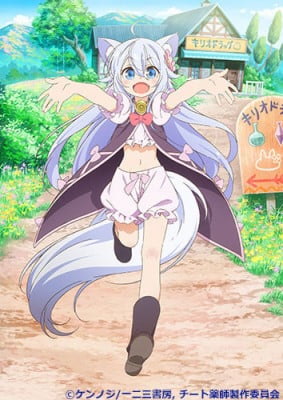