Trinity Seven: Will There Ever Be a Season 2?

Starting in 2010, the Trinity Seven franchise has seen its story told in manga, anime, light novel and movie form. Said anime came out in 2014, four years after the original manga began, but it's yet to receive a second televised season. Combining fantasy, romance and even harem together, Trinity Seven has consistently been fairly popular, no matter the medium.

Given the franchise's varied releases in the last few years, there's both little and some hope of seeing a Season 2 for the Trinity Seven anime. Here's what the series is about and why its anime may or may not ever be coming back for more.

The Plot Of Trinity Seven

Created by Kenji Saito and Akinari Nao, Trinity Seven was originally published through Monthly Dragon Age. The story follows Arata Kasuga, who is saved by his cousin Hijiri during a seemingly apocalyptic event known as the Breakdown Phenomenon. A final wish from Arata recreates his old life, but without Hijiri in it.

Arata is soon informed by a mage that Hijiri still exists, and has Arata join the Royal Biblia Academy to become a mage himself and save her. Leading this magical academy are the Trinity Seven, the seven most powerful mages in their particular category. Arata soon realizes, however, that one of them has a mysterious and unexplained connection to his missing cousin. 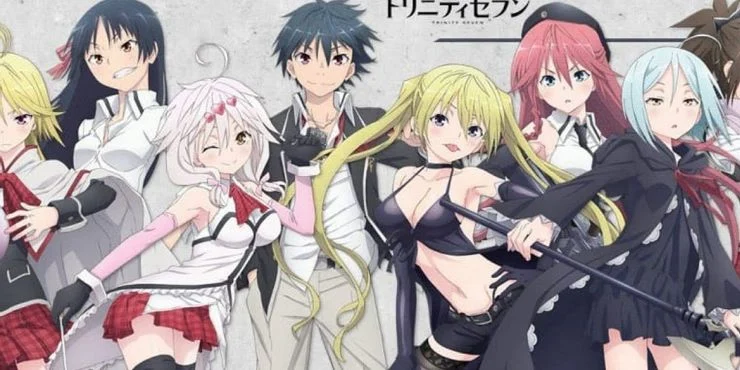 Will There Be A Trinity Seven Season 2?

Trinity Seven was adapted into an anime in 2014, which was handled by Seven Arcs Pictures. The show was decently received, but it wasn't necessarily widely beloved. This may be the reason why there's yet to be a second season, but there have been further adaptations of the source material. 2017 saw the release of the series' first movie, The Eternal Library and the Alchemist Girl, which was followed in 2019 by Heaven's Library & Crimson Lord. These movies featured the cast of the show, and so far are the closest thing to a new season.

On the other hand, the films' production shows that there's still interest in the property. This could lead to further seasons, with the two years between the last film and now likely stemming from the shutdown of anime production in general over the past year. There's much more material to adapt at this point, as well, with the manga having over 20 volumes and still going strong. Hopefully, Seven Arcs Pictures will bring the show back for at least one more season while the iron is still hot, as there are definitely more stories in the series to tell. 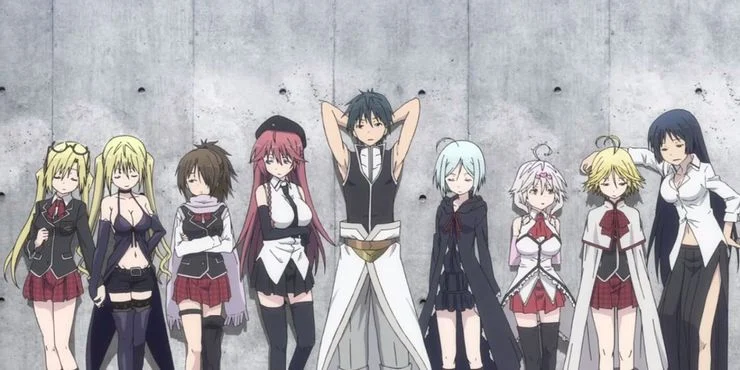